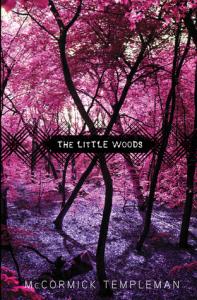 Lets just say I expected more of this book.. :\

Fom the blurb, I expected horror, thriller, mysteries and more. What I get? Well um lets see, drama, drama, more drama and a lot of cheating and romance. :\
Most of the mystery only happens here and there, the mystery or the deaths aren’t even that much of the main point.

I also expected a better main character than Cally. I kinda liked her, but at the part where

Wow we are finally at part 2 (why a part 2 at almost the end of the book though…). Part 1 ending awesome though, I am happy something exciting happened (finally).

Oh great, drama instead of action. Sooo Cally finally has the guts to

Um, why didn’t Cally throw away the condom? (a used one at that) That is just gross and icky. And yeah for Alex finding out the truth. \o/ Now she is boyfriendless. Finally she gets what she deserves.

And the ending.. sighsIt was kind of disappointed. I am glad everything got wrapped up, and the book didn’t end up with an open ending.