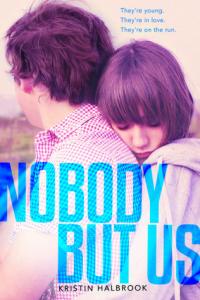 Wow, what a ride this book was. In many ways good, but also in many ways not all to good. For now, I will rate the book 3.8 stars. Not close to a 4, but also not a 3.
The main characters, well especially Zoe, were awesome. Though I felt there were some things wrong.

Now to the good things.

So you can see, there are good points and bad points. I still enjoyed this book really much, though again, the ending. 🙁