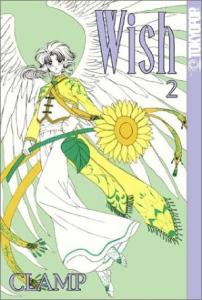 Another lovely volume in this series.

It was a bit chaotic again, but full of fun and happiness. Also some strange things happening.

Really didn’t like what Koryu did/tried doing with Shuichiro, it was just too sudden and weird. He never showed any interest in Shuichiro and now he wants to taste him and such… Nope.
Also Koryu looks more feminine than in the previous volume. Same goes for Kohaku, she looks more girlish than the last book.

Shuichiro’s past was really interesting, and it explains a lot why Shuichiro is the way he is today. It was really good of Kohaku and Koryu to go time travelling (though of course, not recommended since it is such a risky undertaking). I really loved to see Shuichiro’s mom, see who she was and why she left.

Poor Shuichiro though. He was all alone, and now he has 2 angels, 4 demons in the house. I am sure he doesn’t mind, he doesn’t seem to mind much, or maybe he is just good at hiding things.

I will be sure to read book 3. I really want to see how this story and the characters continue. Not only with Shuichiro and Kohaku, but also between and with the other characters.