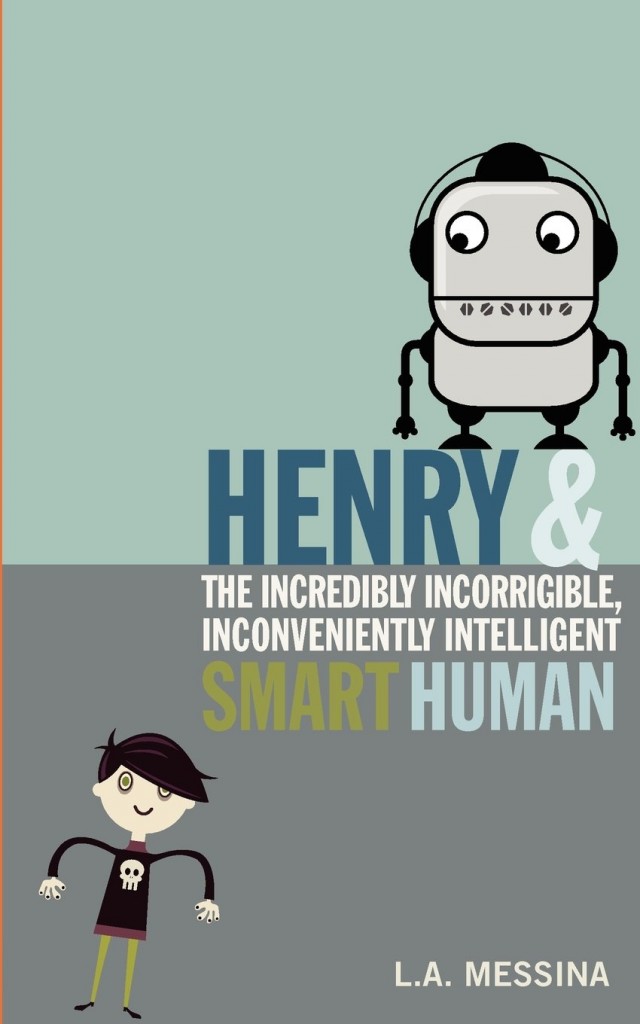 All in all I rated this book 2 stars, because the story at times was just boring and I was hoping it would be over. Not only that though, Henry in the beginning was highly annoying and I just wanted to smack him with a wrench (considering he is a robot), also the various codes for things just got annoying (ETC-235rs0fs and such).

What I did like was that this book turned our world upside down and made it so that we the humans are the appliances, the special things. While the robots rule the world. 🙂

Like I said just a bit before, I didn’t like Henry at the beginning. He was mean, rude and overly jealous. I started to like him more near the middle/end of the book when he finally saw the light and saw E as a friend and not a dangerous hazard of doom and blah blah.

E (or ETC blahblah), was a wonderful character, I liked him from the start and was cheering for him. I was (after our first encounter with a human) a bit afraid he would turn out like that, but luckily E is just a normal boy who likes gaming and doesn’t mind working.

Would I recommend this book? Not really. Unless you don’t mind that the story gets a bit boring at times, or that Henry doesn’t change until the middle/end of the book.