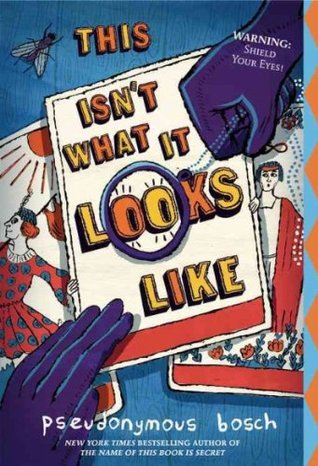 Unlike all the other books, this one was frankly, quite boring and not that interesting. It had some fun things though. I liked the time travelling thing, though Cass forgot the number 1 rule, avoid your ancestors, as to not break your future. Here it magically went well, which was kind of a disappointment, I kind of hoped for a small little plot twist at the end, which we didn’t get.

I think it is still magical that these kids don’t see through Owen’s disguises. You would say they would know by now that anyone suspicious would either be a baddy or Owen. 🙂

Well just to complete this series I will read book 5 and hope it will be better than this one. I somehow feel like the series could have completed way faster if we just skipped parts and all.

Ah, another thing, I liked the footnotes in the beginning (book 1/2) but by this book I am getting tired of this and it pulled me out of the story a lot.