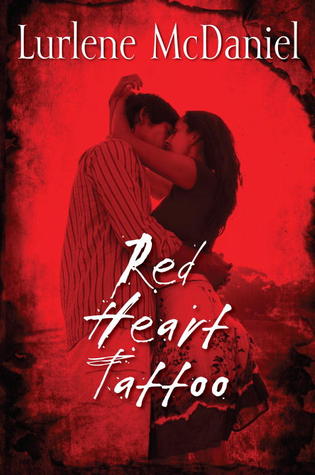 This book was stunning, gorgeous and heartbreaking.

However, it was also confusing and at times I felt like the characters were mixing together in one blur. Based on the blurb I expected this to be about the bomb in total. However, I soon found out (after confusion) that the first half is about the time before it, and the second half is about it/after it. Why this confusion? There is a prologue at the beginning of the book, and after that we get right into the story. The whole time I was like, ah so this is the after part of the bomb, and wow strange that even though there was a bomb that someone would do a prank like that. Then I found out about that the bomb still had to be done.First part of the book was mostly boring, and I didn’t like Roth much (touching/drooling/checking out another girl who has a boyfriend is in my books a bad bad thing). My favourite character would be Morgan, though Kelli comes in a good second place (especially loved her in the second part). Morgan is a kick-ass character who even though she lost people and some other things (won’t spoil anything), she keeps going and has one hell of a spirit.I was however a bit pissed that so soon after things happened that she went to Roth. But all in all this is a gorgeous book and I would truly recommend it to all. Bring tissues or feel-good-food.