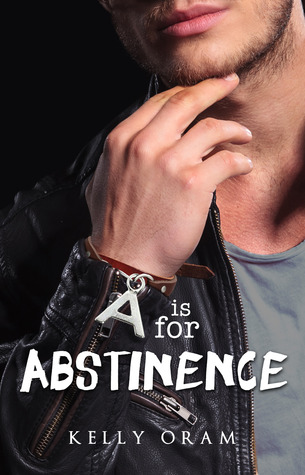 Let’s just say that I am disappointed. I was very excited for this book, but it wasn’t what I was expecting.

Kyle is pretty much the same as in the previous books, cocky, thinks the world is all about him and more. But I still liked him, and was pretty happy we finally got a book from his point of view.

However, I didn’t like how everything revolved around sex. There was quite a lot of talk about sex/being turned on/etc.

Val, urgh, I liked her in the previous book, but in this book she was just horrendous. Mean, cold and just urgh. I can imagine you want to save your virginity/virtue and all that, but you can act a bit less mean when he kisses you, or when he confesses he has needs. And saying immediately that not only is sex off-limits, but that anything with the exception of kissing is off-limits is just too much.

I didn’t like how they solved their problem of not being able to have sex before marriage thing. I wish that part was better. Now it felt more like this: Oh darn, we both want to have sex, we can’t (virginity/abstinence stuff), help, let’s do this and that, and then voila we can have sex…. No, just no. Yes I had hoped they would

All in all, expectations dashed. Still a good book, but there were just parts where I wanted to throw away the book.