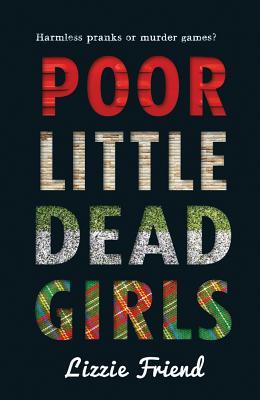 While the book was quite awesome, I really enjoyed it, there were things I didn’t like.

Now for the good things.

All in all, would I recommend this book? Yes. Yes I would, but be warned, like I said it is a bit over the top at times.