That was just disgusting, horrific and urgh. No thank you again. Some parts I just had to skip because it was just to gross. Sadly some parts I couldn’t skip in time.. :\ 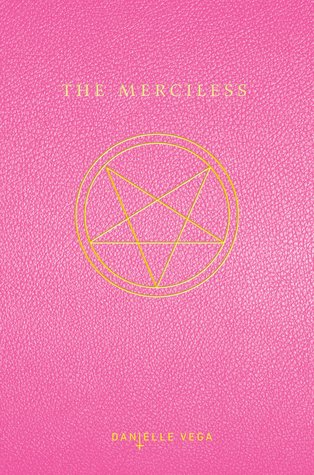 I thought this book would be more story and less non-story. Yes, there was a bit of story at the beginning, but sadly it wasn’t a lot, we soon begin with the whole torture/death/murder/gore part which goes on for the rest of the book.

I didn’t like any of the characters. Well ok, I liked Sofia, in the beginning, though I was suspicious of her, she seemed to hide something. And I was right, at the end we find out about something she probably never mentioned to anyone.

Brooklyn was kind of a surprise to me, while I was also suspicious of her, I was just hoping those things Riley said were rumours, nothing more than that.

And like I said at the beginning, it was pretty disgusting at times. I just had to skip through parts because, sorry, I am not interested in torture or skinning/murdering people. :\

I wouldn’t recommend this book to anyone, unless they have a preference to torture, gore and murder.

A few gifs  to add that fit with how I reacted at times: