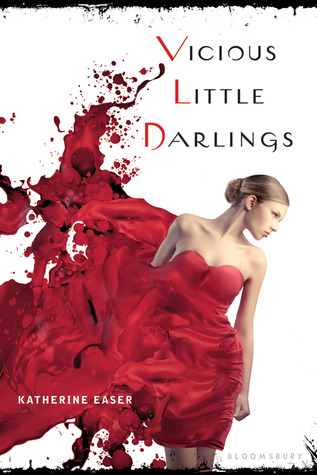 Started off a bit weird, but in the end it was well worth the money.

Let’s just say I was at first turned off from the book. In the first part of the book there is quite a lot of humping men. 🙂 There are barely any details so it wasn’t that bad, but it got a bit boring and blergh. The main girl truly is a maneater. Doesn’t care about anything, just has sex with them even if she doesn’t know them. Even had sex with her roommate’s boyfriend (in the closet!!!!!!). She often talks (in the first part at least) about how many sexfriends she had (since she apparently doesn’t do boyfriends). I am sorry, I don’t call girls sluts in general, so let me call her a free prostitute. She only sees men as an option to get sex, nothing more. I was at some point just so pissed off at this attitude that I wanted to throw the book and let it fly out of the window.

But I persisted instead and read on. Thank Lord I did that, it turned out to be quite a rollercoaster of awesomeness, awkwardness and wth just happenedness.

The characters Agnes and also Maddy were great characters, and they kept me on the edge of my chair. Who was the crazy one? Who was the mastermind behind holding Sarah there (because well that is kind of what they did, they bribed her to stay there (expensive phone/bag, don’t need to pay rent etc.).

For quite a bit of the book things are quite uneventful, but it picks up pace around the middle/end of the book. By then things start to get a bit weird.

I won’t spoil or say anything about the ending, just that it is pretty awesome.

There is only one thing: Why the hell did they pick up a wounded deer from the ground? Those animals are not pets.

All in all an interesting book, with lots of wth, and wtf? I would recommend it to all, and don’t be put off from the first part.