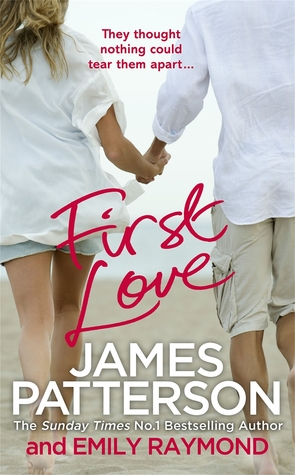 5 stars, though I would rather give this 6 stars. Beautiful, heartbreaking, a must read!

This will be a short review, since I don’t want to spoil the things that happen in this book (you can so easily spoil things, and that would be a shame) that pop up in this book. I really liked the surprises and sudden twists and turns.

So let’s start with the characters. I liked both of the characters, though I didn’t understand exactly why they needed to steal cars/motorcycles. They seem old enough (at least for American standards) to have a license to drive and to have a car. In most books I read 16-year olds will have cars and are able to drive, this book is really one of its kind that it doesn’t have that and it makes it a bit off.

I am also amazed that during all that time they never got caught by the police (that one time doesn’t really count).

On to the characters again, I really loved them both. They both have/had their problems, but they can both rely on each other. For most of the book you are left in the dark about quite a few things from their past, but that will all show up after a while, and I should warn you, be prepared.

The roadtrip part was fun, I really enjoyed it, though I would have loved some pictures or little souvenir pictures, like some roadtrip books do.

Now I would love to say more, but I don’t want to spoil things too much. So last thing I will say is this: Read it! Love it!