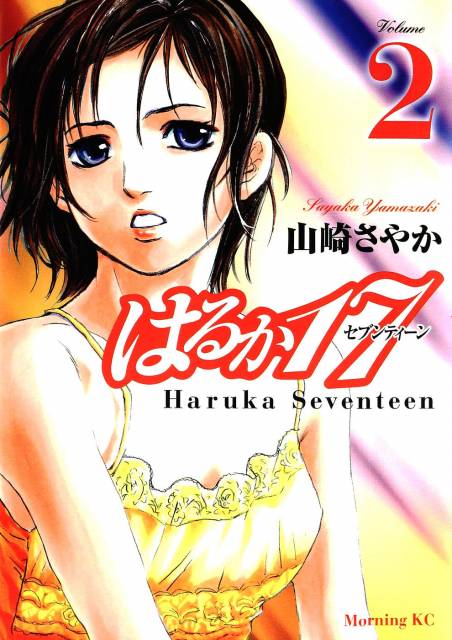 Warning this manga is clearly for over 18+. There are various sex scenes or sexual scenes.

Yeah, and that is it. I am probably dropping this series. Don’t get me wrong, but I read this one for Haruka, and this volume she barely got any screen time. Instead it was mostly a 3 way thing. People fighting for a commercial (big guys), the whole girl whose name I forgot and who is now having sex for jobs, Haruka.

And once again I am frustrated with the art. Haruka with glasses and ugly clothes = ugly drawn. While beautiful, make-up, glasses-free Haruka is pretty drawn. I can imagine why the mangaka did this, but sorry, I don’t like it. Just draw all your characters good in one go.

Then we have the whole sex thing, and I was just like: “WTF am I reading????” It is pretty graphic, at times we see our bitchy model having sex with guys, at other times it is the big guys from companies who nipple on boobs, rub half-naked girls over their crotches and more. I continued reading, hoping it would soon be over, but until the end it was quite a lot of graphic sex. I don’t think this was needed. We can get it if you just let us know through hints. No need to show us. Same goes for the big guys from the companies, we get it, they like girls. Now can we move on to more serious stuff.

Most of the volume was also terribly boring, I was hoping for more Haruka, but instead we get a very boring look into how unfair the business is. 🙁

I was truly looking forward to this series, and I am sad that I will have to drop this. Hopefully I will find an idol series someday again.