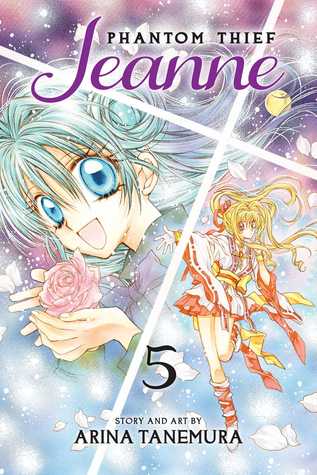 The last book in this series, and boy am I disappointed.

Seriously, this is how it ends? Not with a bang but with just a little fight and then done within seconds? Urgh, I truly hate it when series build up so much drama and so much stuff and then end it like it all doesn’t matter.

Also the later parts (yes, we get some future stuff) are a bit of a disappointment. Mostly because it is all confusing. At one point it is years ago, the next story is from much more recent times, and the next is just after the battle and all that. I wish they would have just put them in chronological order instead of random like this.

Continuing on the whole it is the last book in the series? Well I loved some parts of it, I was expecting some dramatic last part, especially after everything that happens in this one. Revelations are said, romance is done, and we possibly had a moment of sex between two characters (which isn’t shown, but very much hinted to).
There is a whole lot of build-up in this book alone, and like I said earlier, that is all for nought since the ending is just poof over.

I will miss our main characters, especially Maron. She can finally be happy now that everything is over and she can be with the guy she loves so much. She was a wonderful character, strong, resilient and one very kick-ass character. I loved how she was honest, loved people with all her heart and tried to love even her enemies (which is a hard thing to do).

The art, well as was expected, is top-notch. Though I would like to say this: It isn’t only CLAMP who makes stick/noodle people. Dear Lord, some pictures in this series had just impossible body proportions. For instance a few characters would have like 80% legs, then a small body and then a head.

The story, as you could see in my previous reviews had up and downs. There were mentions of rape, parts that were practically about rape and more. Not always a comfortable thing and also not something I want to see in a manga.

All in all I would really recommend this series. I really enjoyed it, and I am sad the ride is over. Luckily I got various new manga series coming out that I want to read.