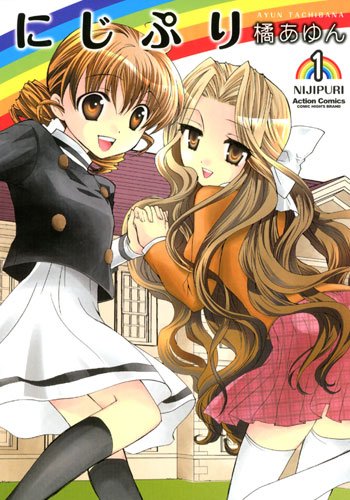 I am not sure what to think of this manga. It is a fun one, but there are also enough things that I just didn’t like.

For instance Mihane-san’s obsession with her senpai. It is a trope that is often used in anime, Kouhai loving their Senpai. But this just felt weird. Where did she even get the money to go to the school? Did she get a fund or are her parents secretly very rich? And how did she even get there in the first place. As the manga clearly said she isn’t the smartest girl. I wish we had been shown a bit more what she did, now it felt like we skipped over the hard parts and just got to the Senpai part.
The whole Kouhai liking Senpai stuff was slightly nice when they were still in Middle School, but now, it just feels off and weird. She even expected her Senpai to remember her… I am sure that girl has enough (crazy) fans as it is, and I don’t really think she would remember all of them.

There was one big thing that I disliked and made me kick off a few stars. The very unbelievable transformation of the Senpai. Sure, one can dye and cut their hair, but even her face, her whole demeanour was different. I compared back and forth, but sorry, there is just too big of a change. Did she get plastic surgery? Or something else?

The Senpai wasn’t the only one with the unbelievable transformation. I didn’t even recognize the Kouhai girl. Her hair, but also her face is different at times. Like she has 2 faces, that she can just put on and off depending on the situation.

The whole boarding school part was fun, but it didn’t feel like boarding school to me. It lacked a certain charm that is often found in books with a boarding school setting. I am not sure how to describe it exactly, maybe someone else knows the words to the feelings I have.

The art style was fun and nice (but again, the magical transformation is a bit bleh), there are enough good characters and while our Kouhai girl is a ditz and at times unbelievably dumb, she is a good girl and it is nice to see she has a goal in her life. 🙂

Will I be reading the rest of this series? I am not sure. It was fun, but there were enough things that I disliked.