Wow, February was filled with books, fun and more! I got 4 stacks of books. Smaller and bigger. I have also listed my Birthday book batch which includes my new e-reader. This time a Kobo. My older e-reader (Sony) practically died and kept lagging and other stuff, so I got a new one as a present for my birthday. 🙂

I have a whole lot of books this month. I should really watch what I am buying, but for some reason every time I think that, instead of buying less, I buy more. It all quite magic.

So here we go. Here is my huge pile of books for the month of February. 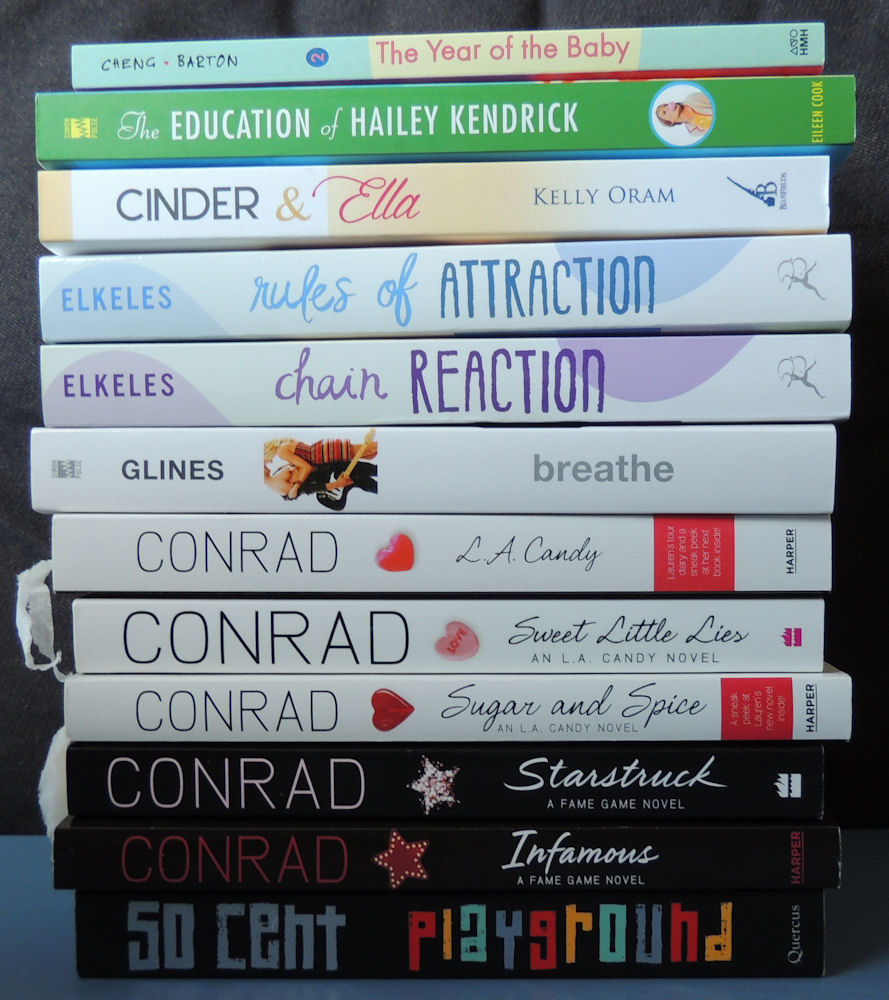 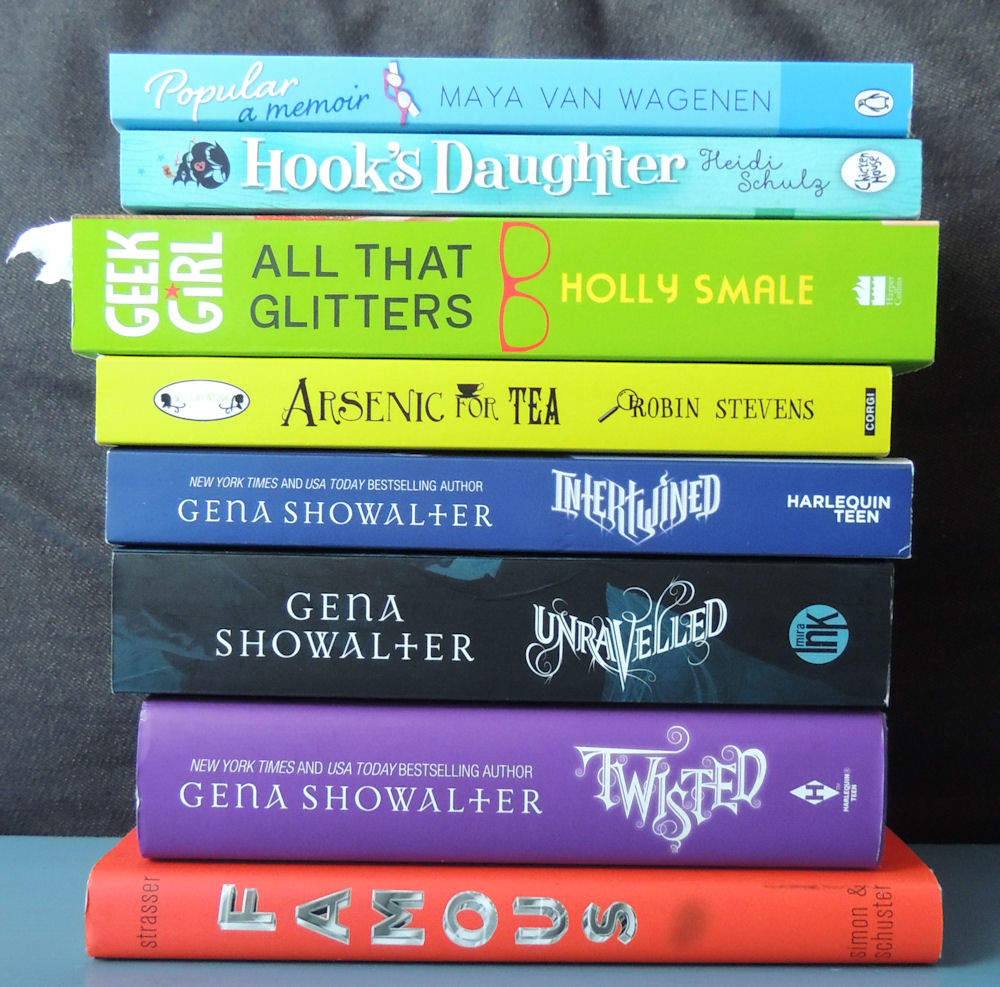 Fourth Picture:
The Courage of Cat Campbell by Natasha Lowe
Sam and Dave Dig a Hole by Mac Barnett and Jon Klassen
Julia’s House for Lost Creatures by Ben Hatke