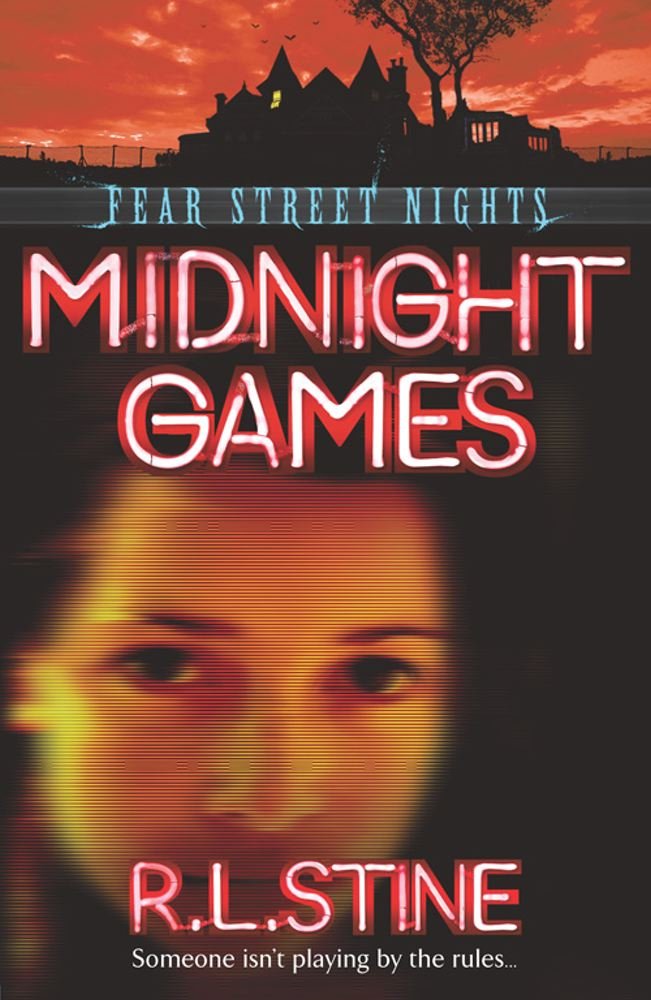 The book starts off where we left the previous book. Back with Nate. However, we soon switch over to the real protagonist. A girl named Dana Fear. And she is a big reason why I rated this book a 4 stars instead of a 5 stars.

The book was good, no it was brilliant. But, the characters just sucked. I will post this in spoiler tags as it is a spoiler/might spoil stuff, which I don’t want. Add to that the whole thing that kept happening around/with Dana. I was really confused, did she or did she not do stuff? The ending of the book tells us what really happened and it was nicely done. While I had my suspicions and hopes, I know that R.L. Stine likes to throw in twists and turns so I was prepared to get confused, luckily that didn’t happen!

The whole business with Jamie? No spoilers, but I saw it coming! And that is all I will say.

I didn’t like Nate in this book. I am not sure what happened to him, though I can guess that certain events truly shook him up. Still that doesn’t clear him from his actions in the book. Again, spoiler tags, I don’t want to spoil stuff, but I do want to rage for a little bit. 🙂

The mystery and murders go up to a whole new level in this one. If you thought what happened to Candy was gruesome, then be prepared! I won’t say what and who, but let’s just say, wow, this was one awesome and action/scared-packed book. Lots of scares, lots of thrills and lots of revelations!

The end of the book was fantastic! I really can’t wait to get the third book and find out what happens in there. Sadly, that will take another week or so (since I need to order it online), but as soon as it gets here I will read it!

Oh, there was one other thing I didn’t particularly like. The book felt a bit choppy at times. The language a bit off. Like at times it was written for older kids and then switches back to younger kids. It was a bit weird and I had to re-read sentences to make sure I read the right thing.

Still, I would highly recommend this book. This is really a must read!