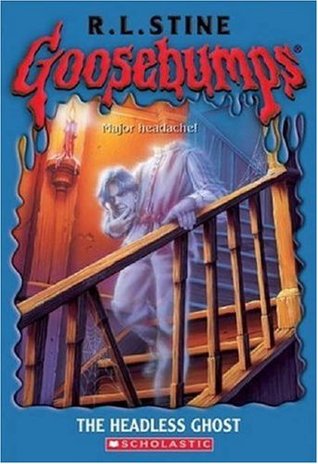 I absolutely adored this book, it was fun, creepy and it had a good ending!

I didn’t particularly love the kids at first, but slowly I started to warm up to them, I noticed that they were just bored, that they never really harmed anyone and that they also slowly were changing for the better. Most of their changing had to do with the stuff they encountered/saw in the Hill House. Which, I guess, would change anyone.

Though, once again, this is one book where I wonder what is up with the parents. These two are wandering outside at night, no one ever notices they are gone. It just felt strange, and yes, we did get an explanation. The parents are apparently heavy sleepers… Sure, sure. *rolls eyes*

The ghost/Hill House stuff was awesome. It was really creepy and it gave me goosebumps (as I was hoping it would). I didn’t trust Seth from the beginning, and I was right, though he also turned out to be something different than what I expected.

And then we have the ending. As many know, I am not always happy with the endings to Goosebumps (or most of R.L. Stine’s books), but this one, it was just perfect. It made a lot of sense and it gave it just a little bit more creepiness.

Goosebumps have been a hit/miss series for me, so I am delighted that I found another book that I really like. I will keep on trying out books from this series and I hope to find another one that I like soon again.

Would I recommend this book? Yes, yes I would. This one is creepy, fun and you will end up really liking the main characters.