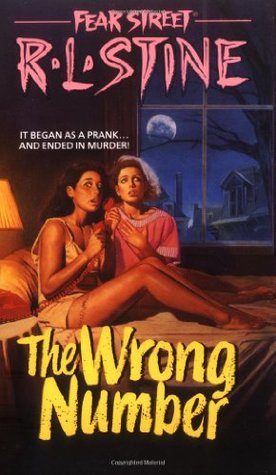 Well this was just boring for a big part.

I think the book would have been better if it had been a novella. Maybe 100 pages. Now it just dragged on and on and instead of me becoming more interested in the characters and the story, I just got bored and I felt it was just all too silly.

The police was just hilariously silly and bad. Oh, let’s just not believe those silly girls at all, and let’s just arrest that boy. After all he isn’t quite the model citizen, so he must be the murderer! rolls eyes Oh hey, these girls just keep coming, let’s dismiss them and tell them they are being silly and they are telling tall tales and lies. Seriously? This is how you treat people? Sjeesh, I am amazed that they even (really) solve stuff with that kind of attitude. And with that ending, I will stand by my statement. Dear Lord, the police are idiots. Could anyone have told Chuck about the plan? The whole idea? The poor guy will probably never forget something like this.

And sure, Chuck sucked, but no one deserves being thrown in jail like that. Especially with the ending of this book considered.
I didn’t like Chuck that much. He seemed to have a kind side, but it was mostly his dangerous side that popped up. He was quite mean to a lot of people, thinking prank calls are all fun and play.

Deena was an interesting character, but I wish she would have thought before she did things. A lot of these events could have been prevented had she just said no in the beginning.
I also didn’t like how she thought about her friend at times.
Still I could see they were good friends and they really matched together. I like how regardless of what happened they stayed together. I know many stories were friends break up thanks to stuff like this.

The ending was good, and I am happy to see it got this ending. Unlike some of the goosebumps or other books I read by R.L. Stine where he throws in some random new twist.

Would I recommend this book? I am not sure. If you don’t mind that the story is at times boring and the characters are a bit weird, then I guess you could try this one out.