I have received some new swag, both were prizes I won on Twitter and I want to show them to you.

First up we have a fun prize from Queenielyn from Queekie Girl Reads. She held a contest on Twitter. The winner would get bookmarks and a surprise! I was delighted to hear that I won, and while we had some worries if it would get delivered or not (it took 2 months for it to arrive at my home), it finally came in. And the surprise extra was a lovely pen with the name of a writer on it. Also included was a really sweet note. Thanks Queenielyn for the prizes! 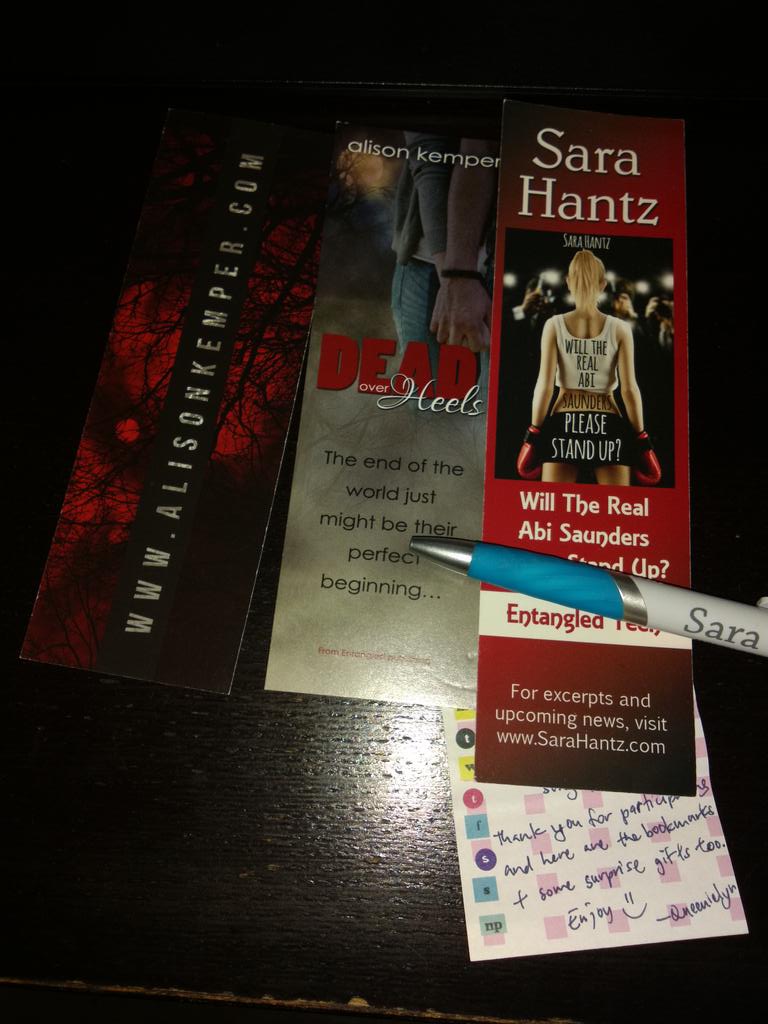 And the second one that I won was a Geek Girl glasses contest. I wasn’t sure if I had won (there was no confirmation), but one day I found a package in my mailbox from the UK. I was delighted and squealed a lot (of course). The glasses are really pretty and they match so well with the books. Also included in the package was a little Geek Girl badge! Thanks Holly Smale and HarperCollinsChildren’sBooks. 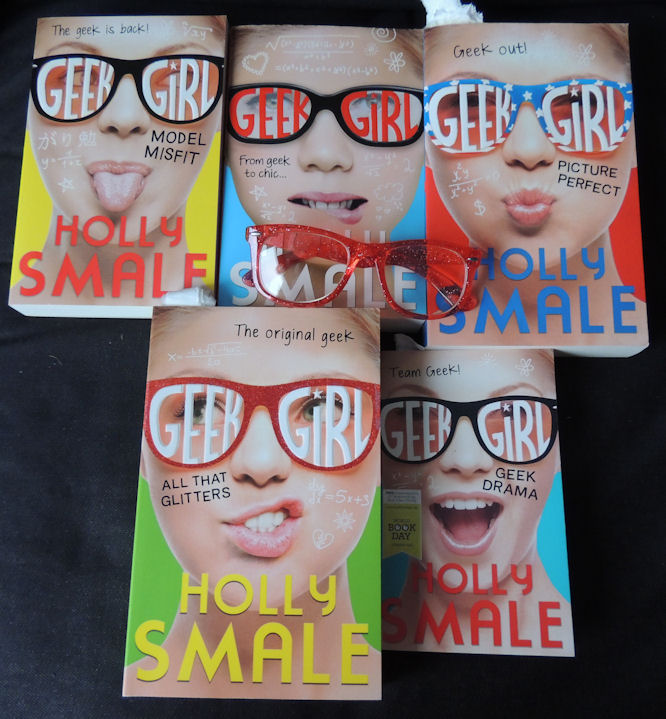 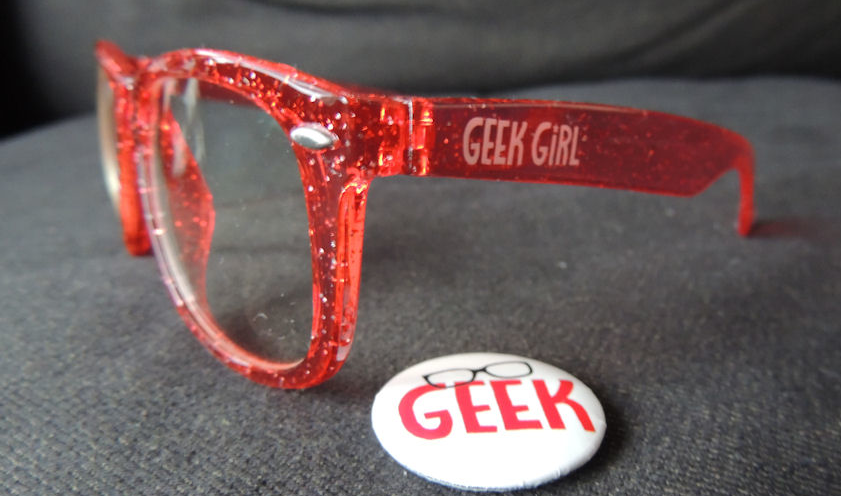 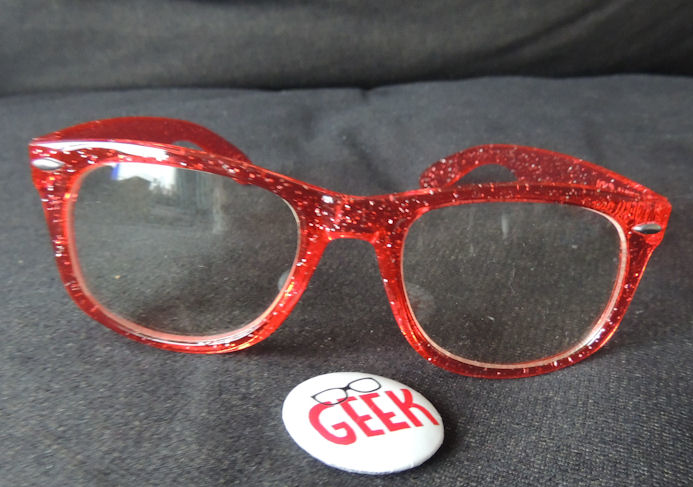 As you can see, I got some awesome new book-related stuff! Sooo happy with all of them. Thanks again to the people who sent me these lovely goodies!