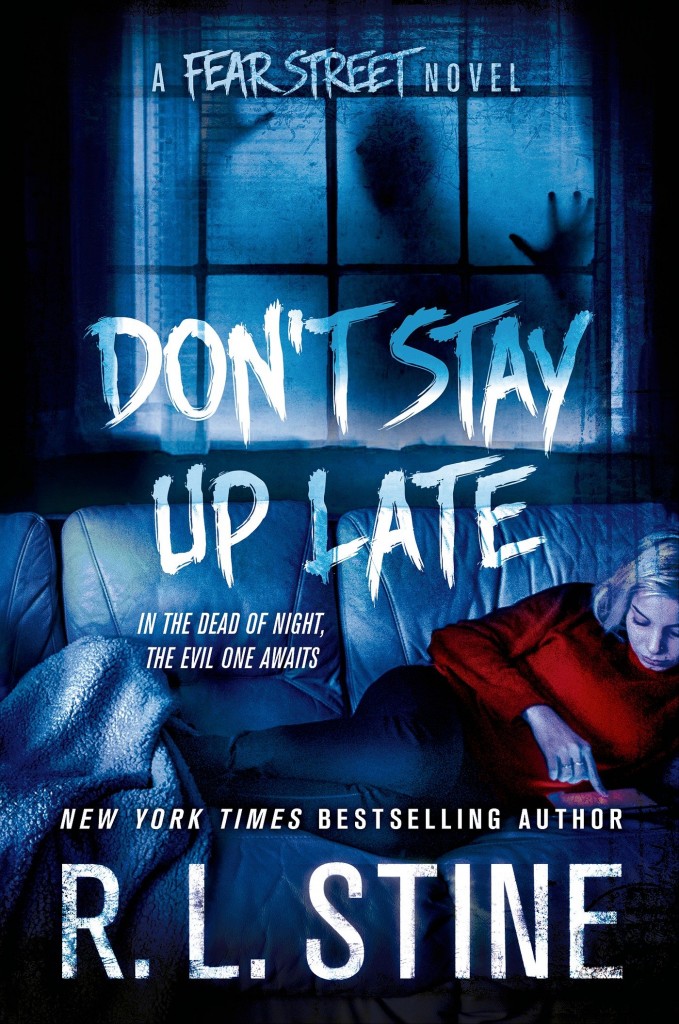 I am so delighted that R.L. Stine decided to make new Fear Street books. I haven’t read all of them (they aren’t easy to find here), but these I can find easily.

However, while this book was fantastic it was also a bit too Goosebumpy. This due to the actual perpetrator (which I won’t spoil). I was hoping it was a different kind of horror. More like a human making sure people are afraid/scared. The whole Goosebumpy feeling was also due to the ending. Which was a typical R.L. Stine one, and one I had hoped wouldn’t be in the book. This ending and also a few other smaller things, made me give this book a 4 star instead of the 5 stars that I thought the start was.

Our main character was decent, but I found her spoiled. Especially at the beginning of the book. I hated her attitude, and what she caused. Yes, I know, the accident was just that, an accident. But I am sure, if she had just stayed home, or if she at least went with her parents willingly, and didn’t shout, that things would have ended differently. I was kind of happy to see she was blaming herself. I know this might sound cruel, but it is the truth and this how I feel about it.
At times I felt that she was a bit to gullible. Like with the babysitting part? Why is she not thinking it is weird that she is getting paid so much? 300 dollar a week? I am sorry, but shouldn’t there be little alarm bells ringing just at the mention of that?
With all the things happening, at times I didn’t know what was true and what was not. Did the monster really exist? Or was it just a figment of imagination or a head trauma and was our main character the culprit and did she just forget about it.
She wasn’t always nice, especially towards her parents. I know, she is a teenager, but your mom is just trying to help you. She is just worried about you. Can’t you see? Can’t you see that she is lonely due to the things that happened and that is worried that she might lose you too?

I didn’t particularly like our main character’s friends. This for various reasons, and since I don’t want to spoil stuff, I can’t really go further on the topic.

The story was pretty great, there were many moments that creeped me out (but, like I said, at times I wasn’t sure if it was a delusion caused by head trauma or something really real). I felt sorry for our main character, that no one believed her (though it is kind of logical that they don’t, considering what happened to her and how imaginary everything sounds), but I liked that she kept pushing through, kept trying to figure things out.
As the story progressed and we gained more facts, I slowly started seeing what was happening and why it was happening. It was all very interesting and it kept me captivated to the book.

Also, since I love covers, I just have to give bonus points to the cover. It is delightfully creepy and it fits the story perfectly.

I do hope that R.L. Stine will continue writing these Fear Street Novels and I hope the next one will be less Goosebumpy and more normal horror and suspense.
All in all, I would still recommend this one. Though I wouldn’t recommend reading these at night, you might just not be able to sleep that much.