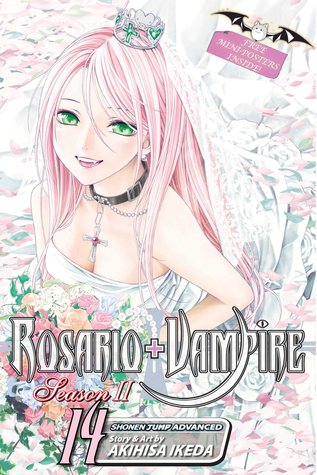 Well, the plan was to read it today, but yesterday I just wanted to peek at a few pages and before I knew it, it was midnight and I was finished with the manga. Oops?

I am sad to see this manga end. I have followed it for a long time, I saw the art change, the characters grow, the plot grow beyond the school-setting (but still keeping some of the ecchi-ness).

I won’t make a super long review, as the last volume is totally epic and I don’t want to spoil anything. I will try to hop around them.

The last battle, the final bastard, Alucard. Wow, just wow. Man that was one totally deserved end battle. It was amazing to see the true identities of characters. Wow that headmaster suddenly become yummy. At times I was a bit frustrated with the monster, it seemed like no one could truly defeat him, not even when certain stuff happened and people went power up.

This book doesn’t only bring an epic battle, but it also brings confessions (finally!), heart breaking situations (Mokkkkaaaaaa), revelations (Wait what?), and it brings promises of more manga. Yes, you hear that right. The ending leaves us with quite a few more questions, and also due to some stuff happening, some stuff I would like to see happening. I am also curious about Fairy Tale organization, what are their plans? Will we find it out in the next series? Will there be a next series? I do hope so, I don’t want to leave Tsukune and his harem. I want to see him grow closer to that person.

Tsukune really grew up in this last volume, though you can still see, that underneath all of that he is still the same old Tsukune. Just now a little bit different from when he first popped in the school some time ago.

The art is also amazing with how it grew.
The left is from the first or second volume, the right is from the 13th or 14th volume. That is right, ~10 years between, but so much fucking awesomeness. 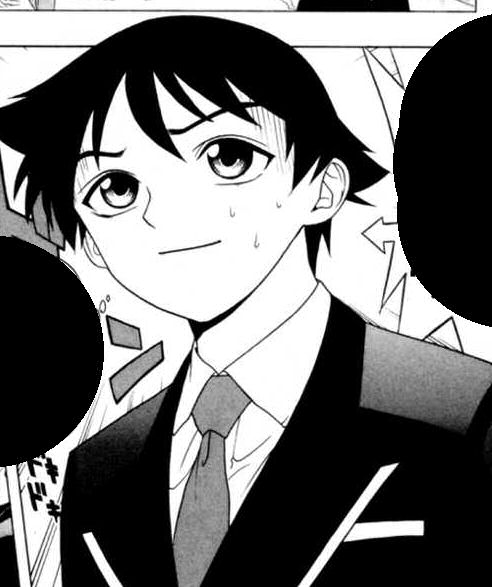 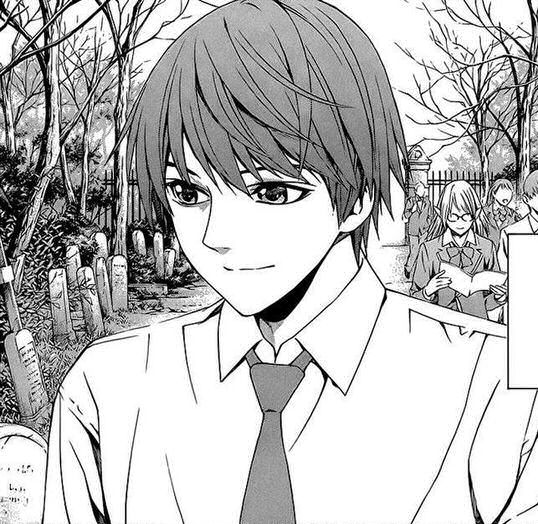 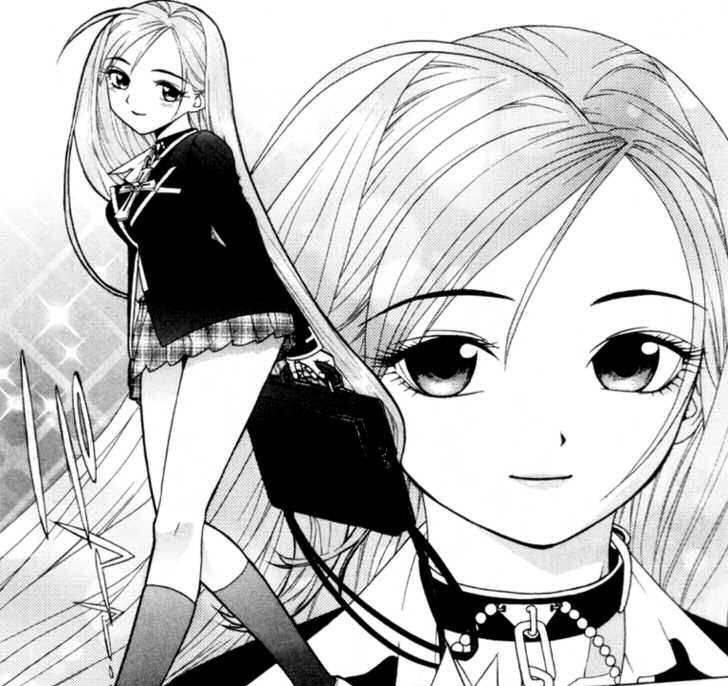 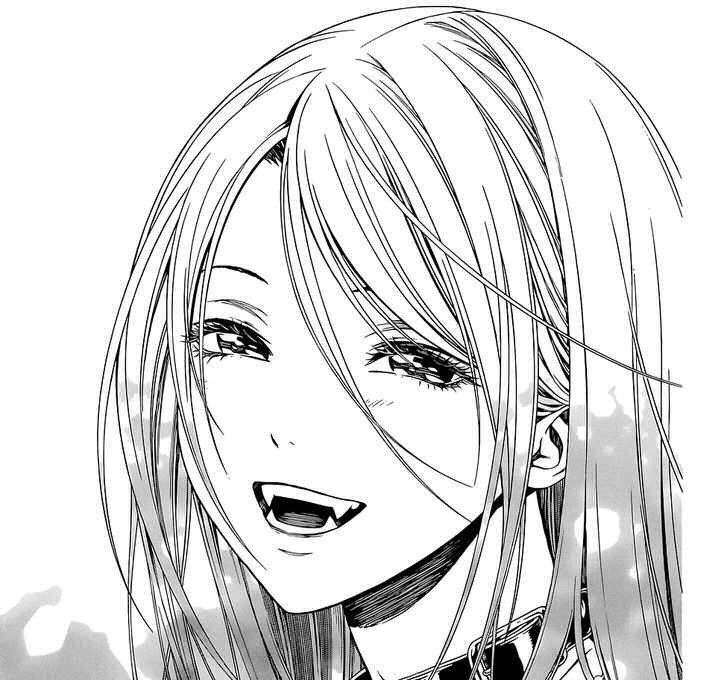 Everyone gets this amazing upgrade. I love to put the covers from Season I and Season II next to each other, the difference in art and style is so big.
I am just amazed at how the mangaka improved. From 2004 were the art is more comic and more playful to slowly adding more and more realism to the characters, the surroundings, the story. From mostly being about harem and ecchi-ness, the plot went up to more serious things, like evil organizations, vampires, ghouls and more. I am really hoping that this part of the manga will also be made into an anime. Though I am sure they can’t capture the epic art that it has.

I will really miss this series. It was a fun trip, and I would truly recommend it to everyone. The first season might not be for everyone, but the second season is really rewarding.