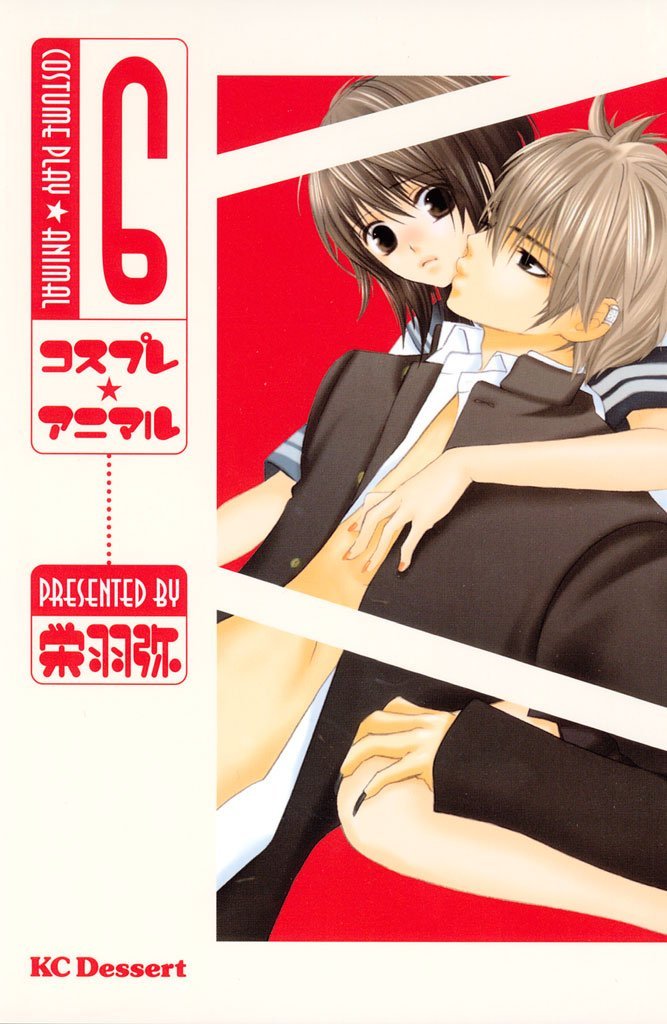 Review for volume 2 to 6. It won’t be a long review, just one to express my feelings on how I am now hating this manga, while I loved it so much before.

Because yes, I am hating it now. I started reading Vol.7 and there was just so much crap in there that I can’t handle it any more.

First let me talk about how much I loved the first volume. It was amazing, it was sweet and I adored it so much. Sadly, we then got to volume 2 and we suddenly have a love rival who apparently doesn’t give a dipshit about a girl having a boyfriend. Instead he continues to pursue her, instead he makes her confused, he even kisses her. Wth. I thought, oh well, love rival, he will be gone soon. Sadly, this never ever happens. Believe me, by volume 7 he is still around, and with him many others. Because, apparently the guys in this world don’t get the word Boyfriend and Girlfriend and a relationship. They think that as long as the guy isn’t around they will have a chance to nab the girl. As if she is some kind of toy that you trade around. This is not how woman work. We are not FUCKING toys, we have feelings and if we are in a relationship then fuck off and leave us be. Don’t stalk us, try to kiss us, try to make us confused, don’t make us fucking cry because you are just like a 5-year old wanting a new toy and forgetting this toy he is raving about is a human being, with feelings and more.

And sure, Rika-chan isn’t really helping either, she is not cutting off the ties to the stalkers and rivals. She apparently isn’t always capable of saying no, instead letting the situation just go on and on, and making it hard for Hajime. But, considering how Arata is, I guess saying no is something these guys wouldn’t understand at all. :\
I love Rika-chan’s cosplay fetish, it gives the character something new and exciting, I just hope she can be more honest about it, throughout the volumes you see her struggle with her love of cosplay even though she is 19/20 years old.

The first volumes have quite a lot of steamy scenes, but the later ones have less and less of that, instead focussing on all the drama between Rika and all her stalkers. I just love all those romantic/steamy scenes, and I was just so sad when it became less and less. This is also a reason why I am disliking the manga more and more.

Well at least I found a couple of new guys that I will never like. Arata for example, or that Owner, or that new guy in Vol.6.

The art is quite pretty, though like I said in the first volume review, when they chibify it just looks ugly. The close-ups, and the steamy scenes? Those were gorgeous.

Would I still recommend this manga? No, not really. First volume is amazing, but it is downhill from there. Also if you still want to try the manga, be warned I wouldn’t recommend it for anyone under 17 or 18. It isn’t super explicit, but there is a lot of sex happening (well, at least in the beginning).

Total rating for Volume 2 to 6: