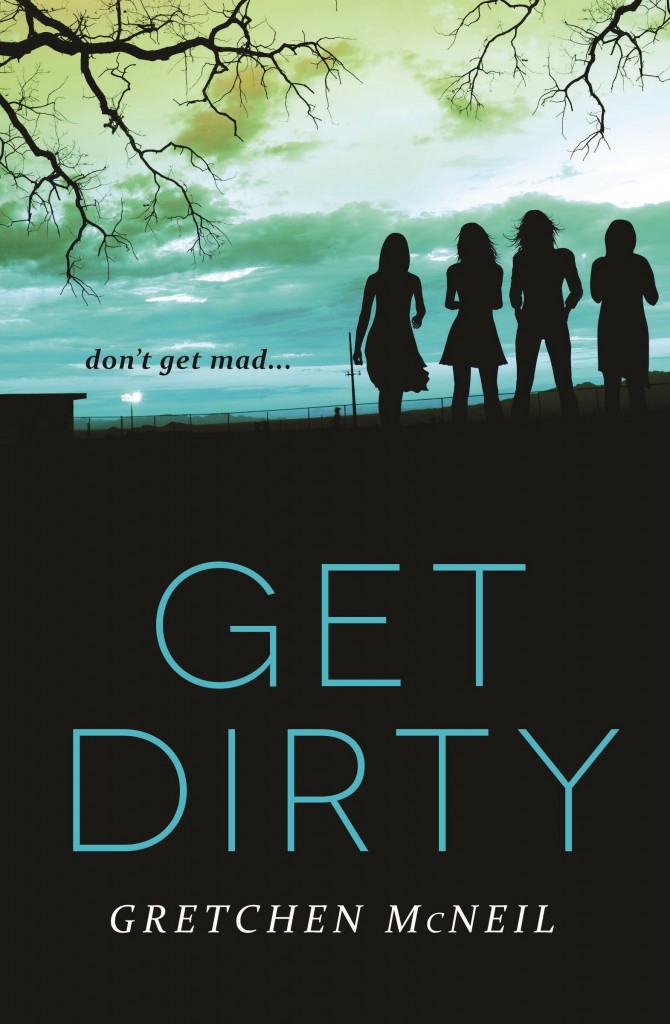 Not a long review, just a smallish one to express my feelings. I don’t want to spoil anything in this book, and a lot of things are easily spoilable and it would be a shame if people found out stuff without having read the book.

After a year wait, we finally will find out who the killer is, we find out who this mysterious person is who is targeting people, not only DGM, but also other people close to them.

This book starts pretty much immediately after events from the previous book, though due to the fact there is almost a year between the first and the second book, I was a bit confused at some stuff happening. So I had to retrack at times to check what I missed, but after a few chapters I got back in the story and time just flew by. I just couldn’t let this book go. Every page, every chapter brings a new revelation, a new twist, a new turn. Nothing is as it seems. I really had great fun trying to puzzle out and figure out the murderer/killer. In the end I had 2 suspects, and I can happily say that 1 of them was indeed the killer. Did I mind that I figured/narrowed down the list of suspects? Nope, I actually loved it. Loved that I was able to puzzle the pieces together, loved that I was right.

Of course the writer didn’t make it easy to figure out, and be warned, she will throw you off course quite a few times. You would think the murderer is finally revealed and then BAM nope, that isn’t the one. 🙂
The switching of POV was done really well, I generally like it when POV switches happen at the start of the chapters, but at times I can also like it when it is just done randomly through a chapter. However this depends on how the characters are written. Are they easily distinguishable? Do they have a personality and voice of their own? Do they just pop out of the pages and speak to you? There are various things that can make and break a random POV switch in a chapter. Luckily, the writer for this book did a great job on it. Every character is different and they are all so much fun and so interesting.

Unlike the previous book, this one features almost no pranks, instead it focusses solely on finding the murderer, stopping murders from happening. Because, you might think that everything is now A-okay, but that isn’t it. The guy who threatened our group is back and he is back with a vengeance. This time even our girls aren’t safe from him.

I really hated the police in this book. Dear Lord, and those are the guys supposed to protect and help people. Well I am sorry, but I wouldn’t trust them with my life. Bleh, horrendous. :\
The ending? It was just freaking amazing! If the book isn’t convincing you (though I wonder how it could not), then the ending will just drag you in and leave you stunned.

Next to all the death, murders, threats and whatever else is going on, we also have some romance. And I have to say it fitting with the story, it made it a bit more personal, a bit more fun. It gave something extra in a time that the girls really could use someone who they can love and can confide in.

All in all, this is one series I would highly recommend to everyone!