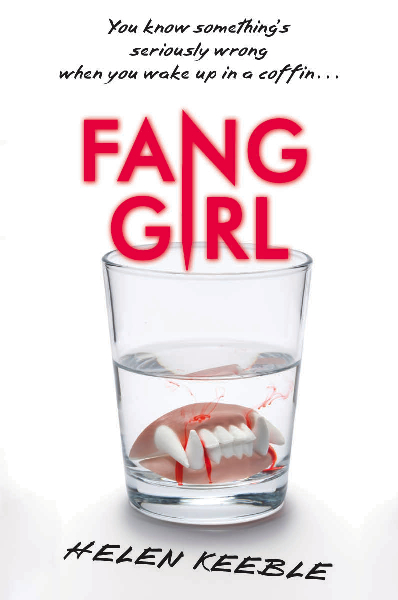 Just because I like vampires doesn’t mean I’m stupid. Okay, so my bookcase groans under the weight of paperbacks with moody black-and-red covers. So I’ve seen every episode of Buffy and The Vampire Diaries three times over. So I hang out a lot at Gang-Girls.net – the fansite for all things vampire. But despite all that, I don’t mistake fantasy for reality. I never, not once in all my fifteen years, thought vampires were actually real.

Until, of cause, I woke up dead, six feet under-ground, in my coffin. That’ll convince pretty much anyone.