So um, I kind of did say I wouldn’t buy/get so many books… but yeah, that failed. 🙁 Though then again, there are also quite a few pre-orders in the stack. I guess one is a booklover or isn’t, I apparently fall under the very big booklover category. This current month (November) I really (really really) promised myself only to buy a few books, especially with Christmas and Sinterklaas coming up. Let’s hope that I can resist the urge to buy all those pretty books. <3

So here we go! All my books of this month. 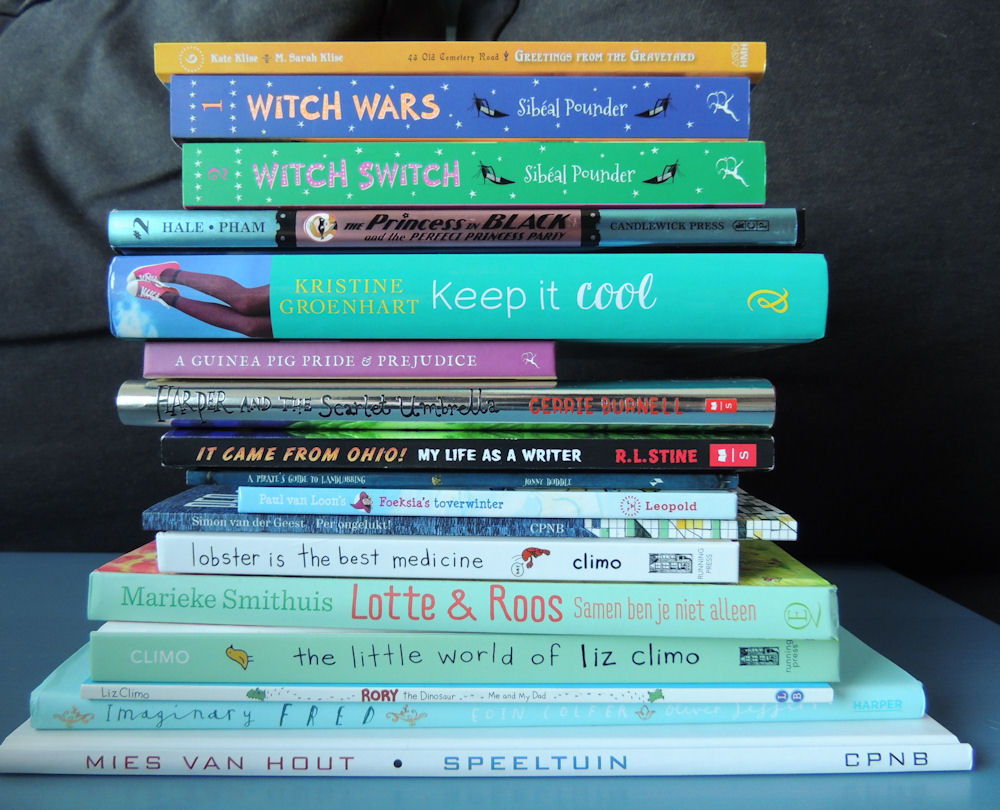 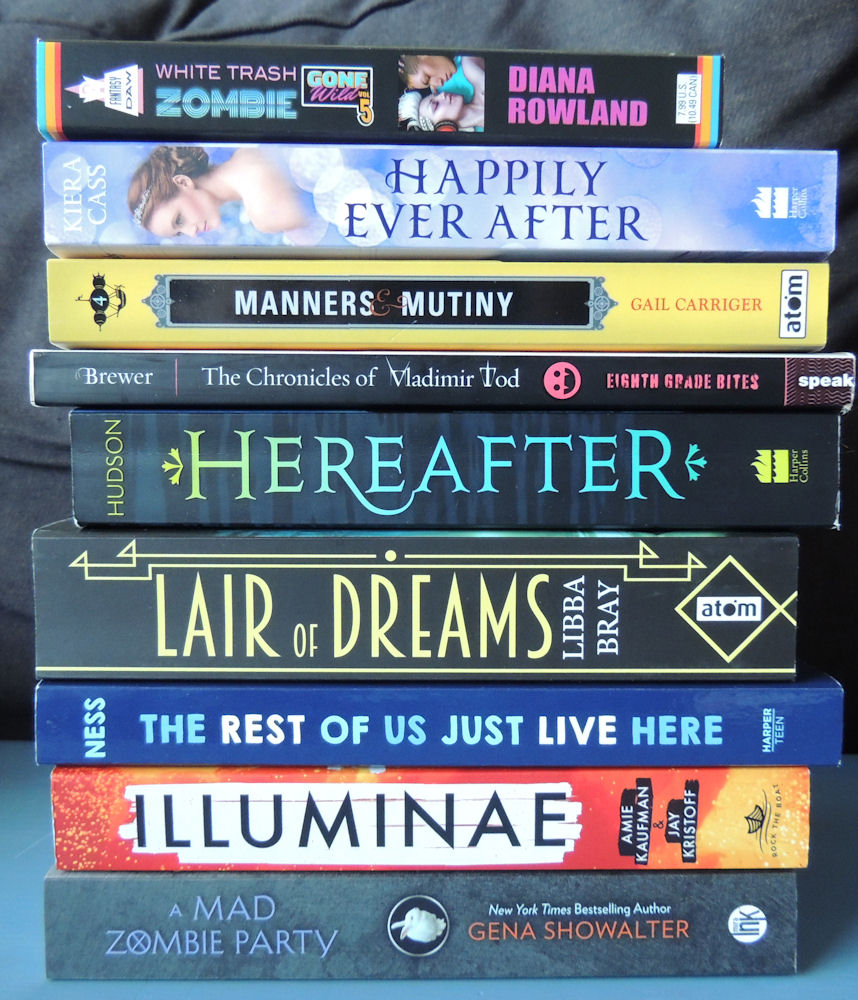 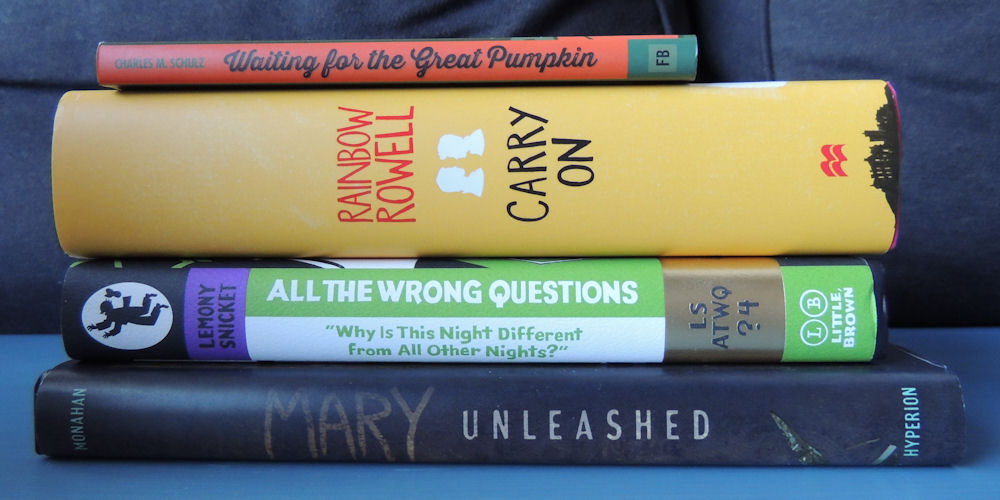 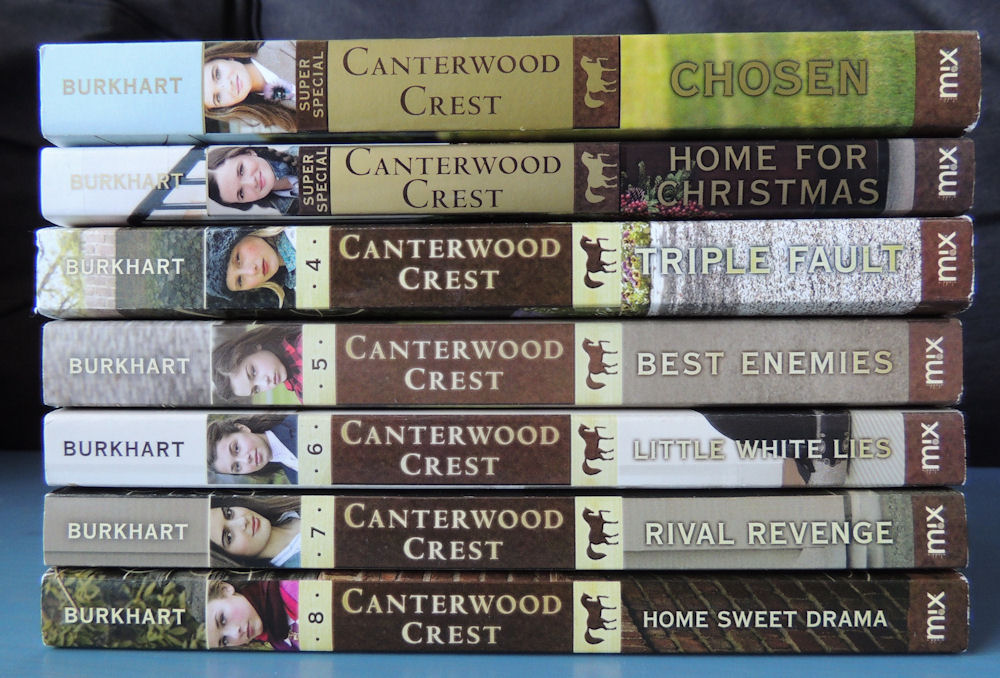