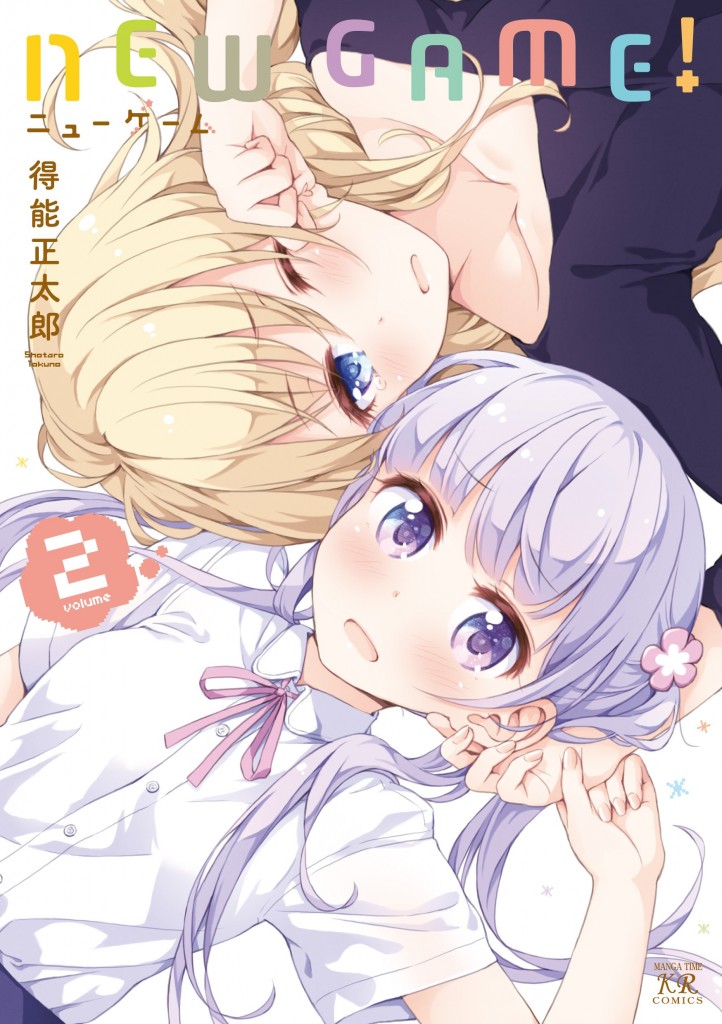 I finally had a chance to read this volume! I was kind of missing it, the previous volume was so much fun and I just couldn’t wait to continue reading it.

This time we have the spotlight on some new characters, but also on some other characters that didn’t get so much spotlight in the previous book. Nene is now working as a tester/debugger at our main character’s company, which causes really hilarious situations as Nene learns how part-time work works and what not to do. She also learns of bugs, what to do, all nighters and so much more.

On the other side we have our main character who is getting better and better at her job, but still making some errors (though then again, this wasn’t really her fault as no one apparently cared to tell her about such things, good job guys!). She is really getting better and better with each chapter, and I am still laughing at the fact that she is out of school, but still looks like a high schooler. On the one side that must be a blessing, on the other side, her suit still looks like a costume put on by a child. 😀

This volume also marks the finishing touches on the game they were making in the first volume. We get several interesting stories about all-nighters, debugging, stress, more stress, and then what not to say during a release day.

I was really laughing quite a lot, especially at our gun/military crazy girl. It was just hilarious the things she said, and did. You just don’t give people shells of bullets.

The art is still really pretty, and I loved that we had some full colour pages as well, it really brought out the characters!

All in all, I would really recommend this one, as for me? I can’t wait for the next volume, and also for the manga to finally air (soooon).