Wow, it is already December, Sinterklaas, Christmas, New Years is coming up. I can’t wait for all those events, I am really looking forward to them (though a bit less towards Sinterklaas).

As I said last month, I was going to buy less books (you all have seen my stacks!), and I have to say, I DID IT! I bought a total of 7 books (3 of which still need to arrive, so they will be featured in the next Haul). I am totally amazed that I made it. It wasn’t always easy, I was often drooling or looking at books, but I made it. Though my boyfriend was a bit evil, he has seen me drool over several books (I thought I was being stealthy, but apparently my boyfriend has eyes everywhere and he just noticed it) and just bought a few books secretly for me (it was a really great surprise when they starting rolling in). He is truly amazing, so hereby a big thanks to my boyfriend for buying some of the books I was drooling over. Even though it was quite sneaky. 😀

I have made photographs of 4 batches. First up is what I bought, second and third is pre-orders (I still had a few coming), and lastly (and most awesome) is the stack of books that my dear boyfriend bought me.

As for the whole promise on buying less books? I will still keep on trying, though stopping a bookworm isn’t easy. 🙂 And of course, I will try to be more sneaky around my boyfriend who really has eyes everywhere. 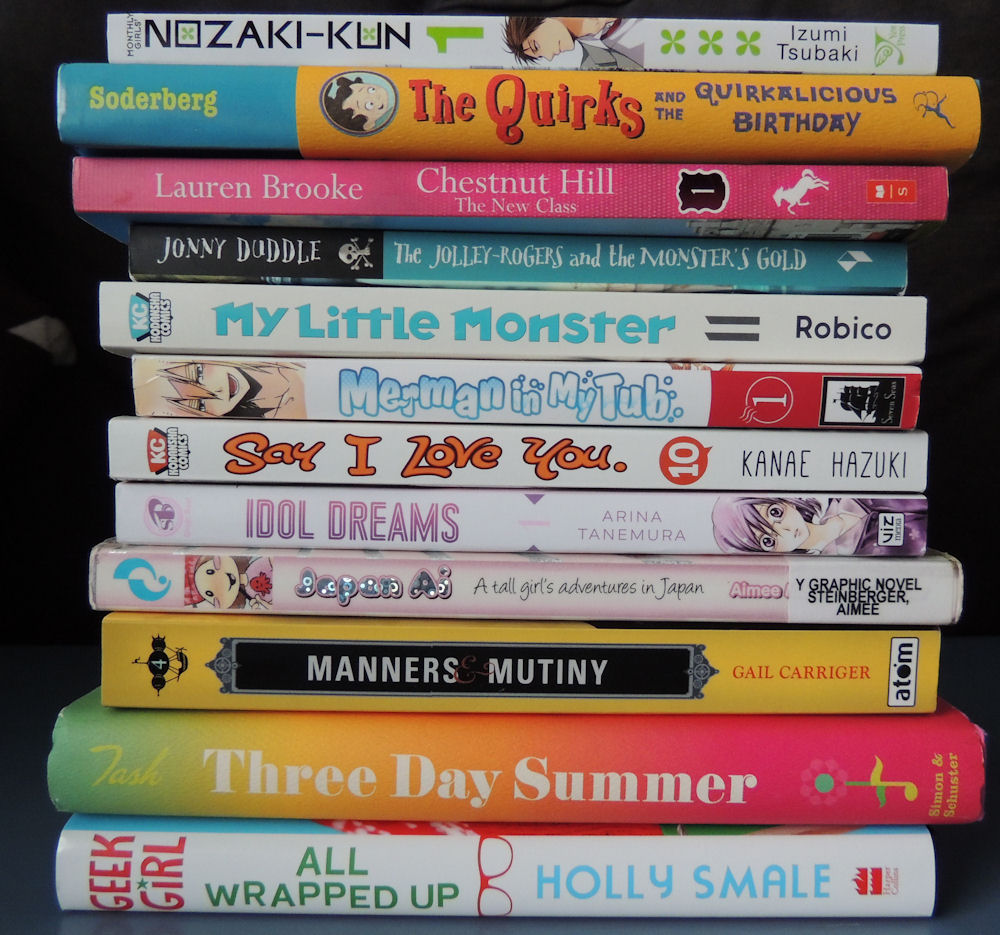 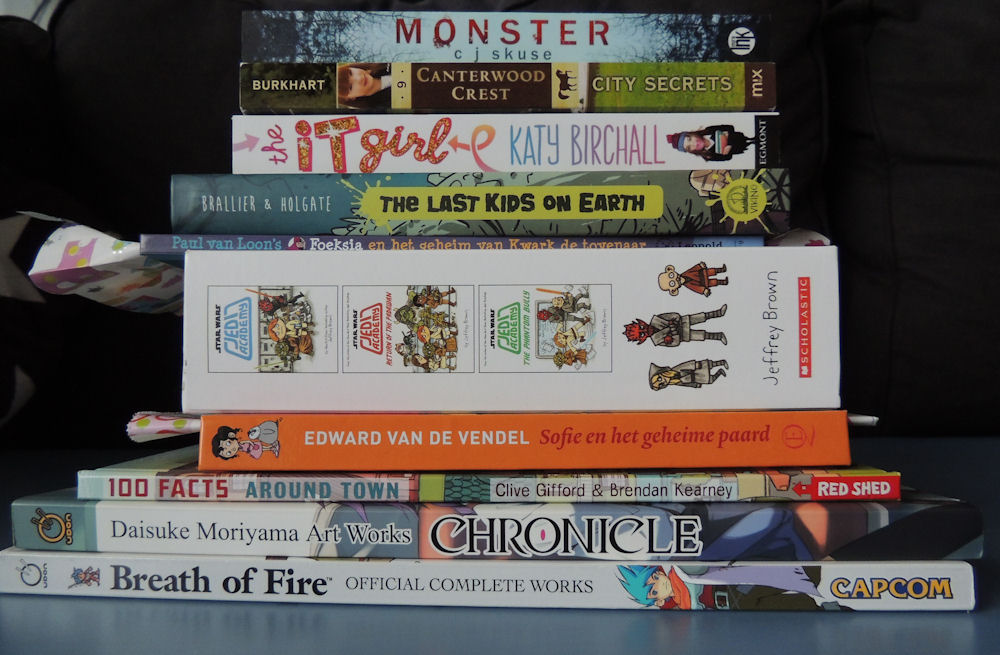