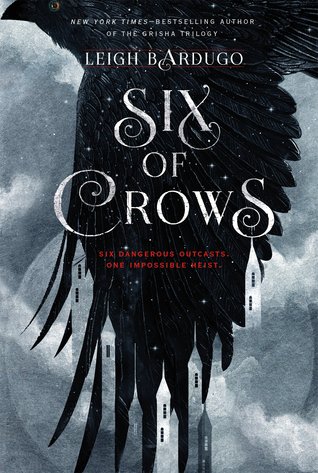 Joost had two problems: the moon and his mustache.

He was supposed to be making his rounds at the Hoede house, but for the last fifteen minutes, he’d been hovering around the southeast wall of the gardens, trying to think of something clever and romantic to say to Anya

If only Anya’s eyes were blue like the sea or green like an emerald. Instead, her eyes were brown — lovely, dreamy… melted chocolate brown? Rabbit fur brown?

“Just tell her she’s got skin like moonlight,” his friend Pieter had said. “Girls love that.”