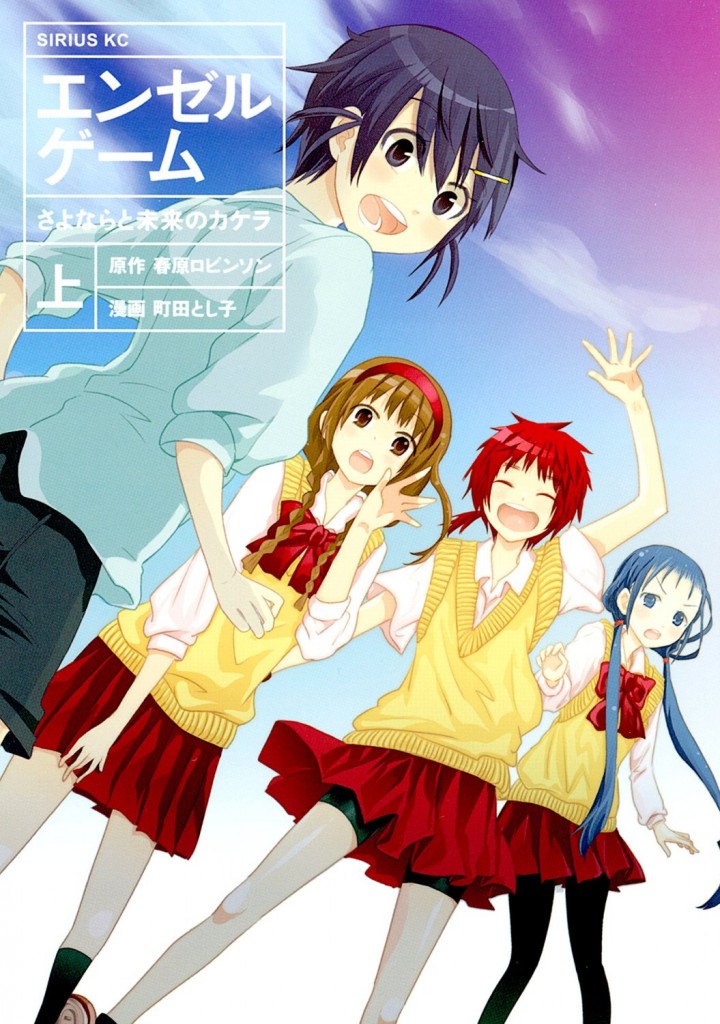 This is going to be a short (due to all the twists and turns) review of this series (which consists out of 2 books).

I just want to warn you all that this book is going to blow your mind. I am still going like: What the eff did I just read? What the hell? What is going on? Who would think of such a thing? Creeepyyyy. It doesn’t help that the ending… well I wouldn’t really call it an ending per se. At the end there are still so many questions that I have, so many things I wonder about. How long has this been going on? How long have girls disappeared? Why only girls? Arghhh!

The manga starts off quite sweet and nice, but quite soon you will start to notice that there is something off. Something is wrong. Something isn’t right.

Each chapter is pretty short, but I do have to say that that really packs a punch. Before you know it stuff happens and bang it is over.
We got several couples, some making a reappearance later.

I was severely creeped out throughout most of the book, shaking my head at the inhumanity. The story and what was happening reminded me a bit of Higurashi.

The art was pretty decent, especially the backgrounds were gorgeous.

The ending? Wow. Just wow. But again, it left open quite a few things and I do hate it when books/manga do that. They create an epic story, an epic plot idea, and then round it off like this. Meh.

But all in all, if you are looking for a short, but very effective + creepy manga, then I would recommend this one.