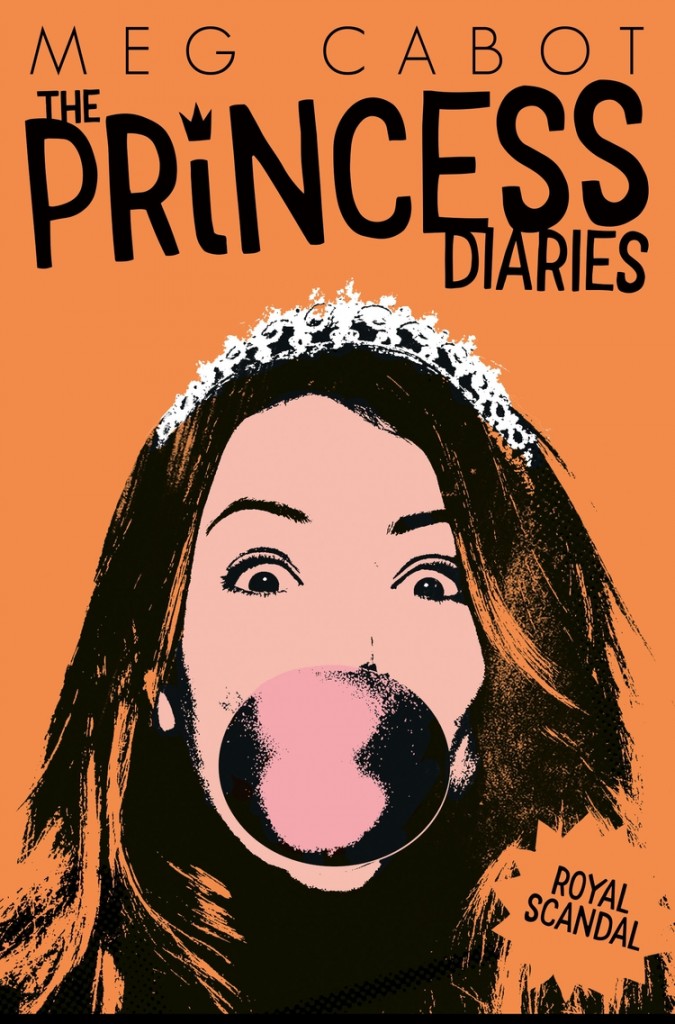 Well this was just a shame. It was a big struggle to get through this one.

Mia just seems to get worse with each passing book, instead of improving, or getting older and more mature, she seems to just lapse back to psychoticness. Which is not something I want to see in my characters. I like my characters when they learn, when they grow. Mia doesn’t grow at all. Yes, she gets older, but that is all the growing up she does.
It is really a shame, she has so much potential to grow, everyone around her is more then willing to help her out or to give her advice (though then again, maybe that is why Mia is such a weird girl, she takes everything literal).
And yes, Mia was truly psychotic in this one. Sure, she had a point about some things, but I found she overreacted mostly.

Michael also wasn’t that good in this book. He had a hard and difficult time to hold on with the sex thing. But could you at least try? I mean, your girl just wants you to wait for a bit longer, and you keep complaining about it. Even doing the thing you did in this one. Yes, he had some other reasons as well, but it was clear that this sex thing was a huge issue for him. Hello. Mia is still 15/16, is it that needed to have sex already? Can’t you just wait? Also do you really need to go all the way, I am just saying, but there are other things you both could do if you don’t want everything yet. I don’t really see the problem with waiting until someone is ready. Better to wait, then to feel guilty, or have thoughts of feeling bad.
I had expected better from Michael.

I didn’t expect that I could hate Lilly more, but apparently that wasn’t that hard considering what happens in this book. Lilly keeps bitching about Mia, keeps (and yes I would use this word) abusing her, calling her names, and then when something like that happens (which was an accident, just like the event afterwards) you just explode and even open up that kind of site? What the hell is wrong with you?
This isn’t how friendship works. You can’t just demand all kinds of things and then expect people to be OK with it. And that is the problem I have with Lilly. As long as you are saying yes to everything she wants, as long as you conform to her opinion, to what she thinks is right, everything is OK, but OH NO, dare to say something and she will explode. Bah. 😐

The sex talk has really upgraded to a lot, the last book also had quite a bit, but in this one it seemed it just got more and more. There was even talk about a showerhead? Um…. Um….. I don’t need to know that. Thanks.

I am still not entirely sure on the whole title part of this book, I haven’t really seen any scandals happening.

It is such a shame. This series went from getting 4 stars to getting 2.5 stars. 🙁