Wow, can you imagine that May is already over? Where did it go? But I don’t mind it that June is here. As I already said in another post, June brings a lot of fun things that I can’t wait to come (like Animecon in just 10 days).

This month I got quite a few nice books, including some Dutch books.

Well shall we get started? The first 2 pictures are my pre-orders (also included are my Dutch books since I planned to buy them for a few months now, so I count them as pre-orders ) + 1 book that I won, and after 2 pictures for what I bought.

I just can’t wait to see what June will bring, I do hope that I will find some new manga to enjoy (and buy) at Animecon (which is always a good place to find OOP (out of print) manga). 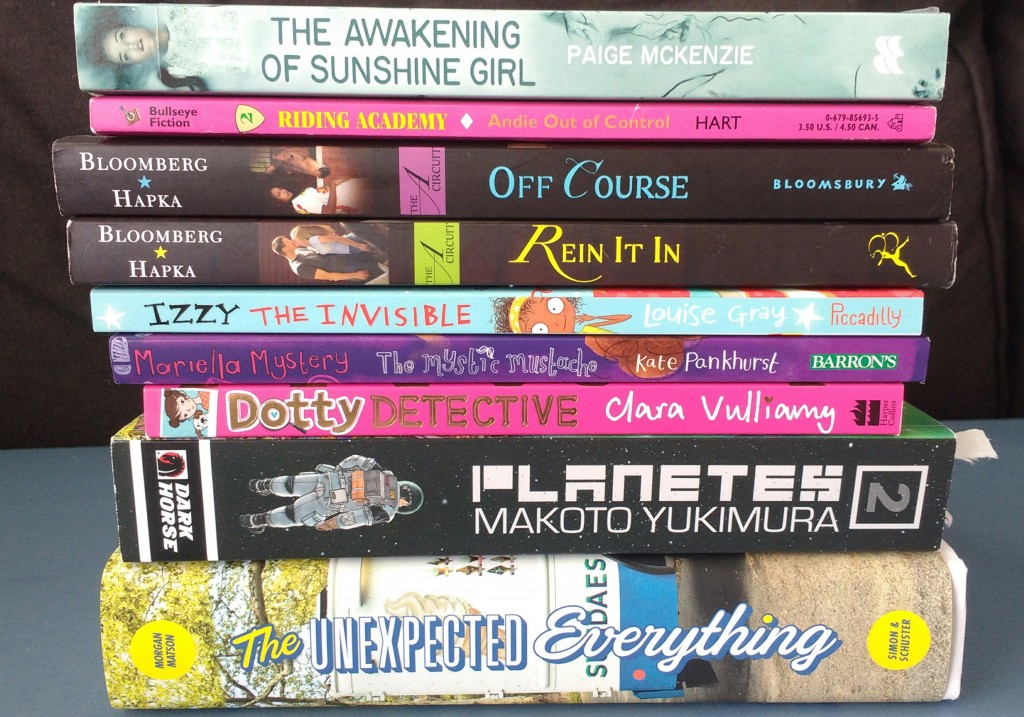 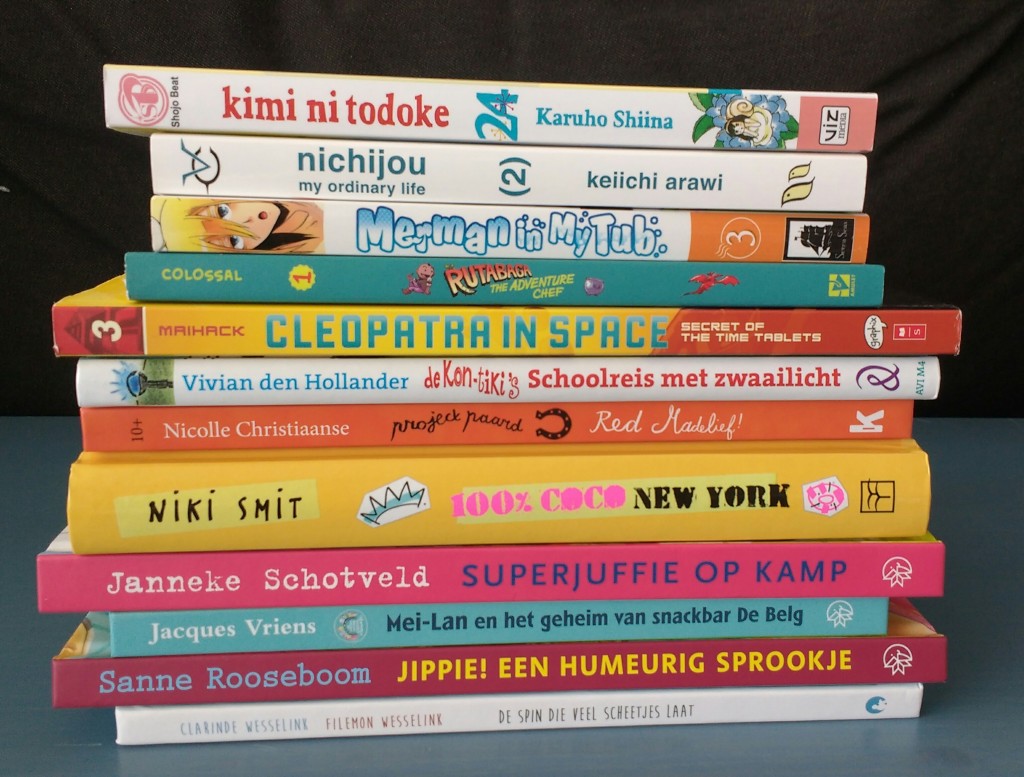 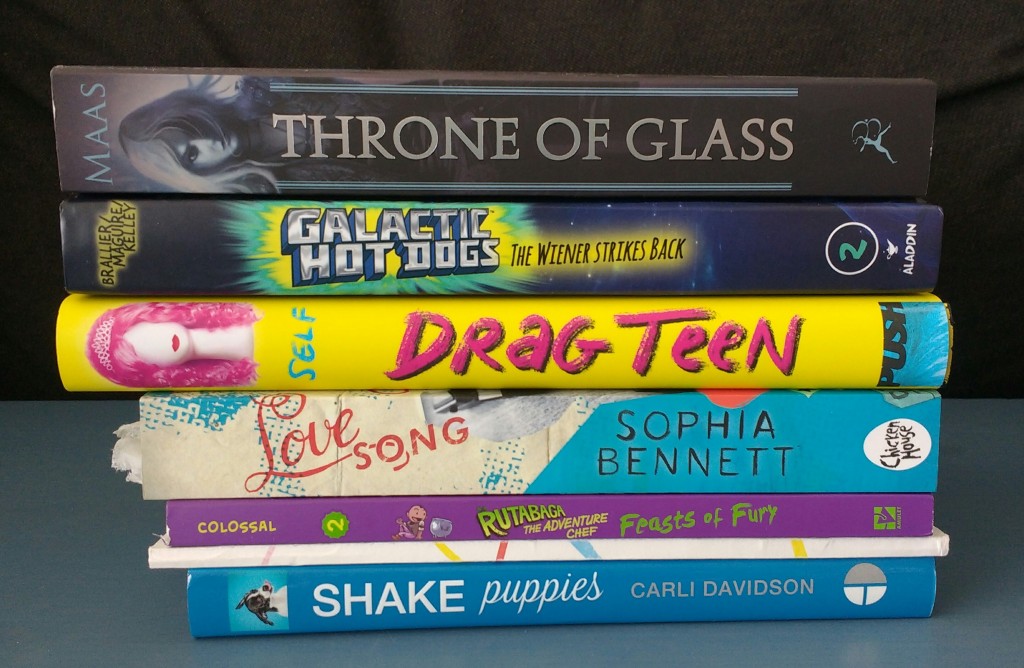 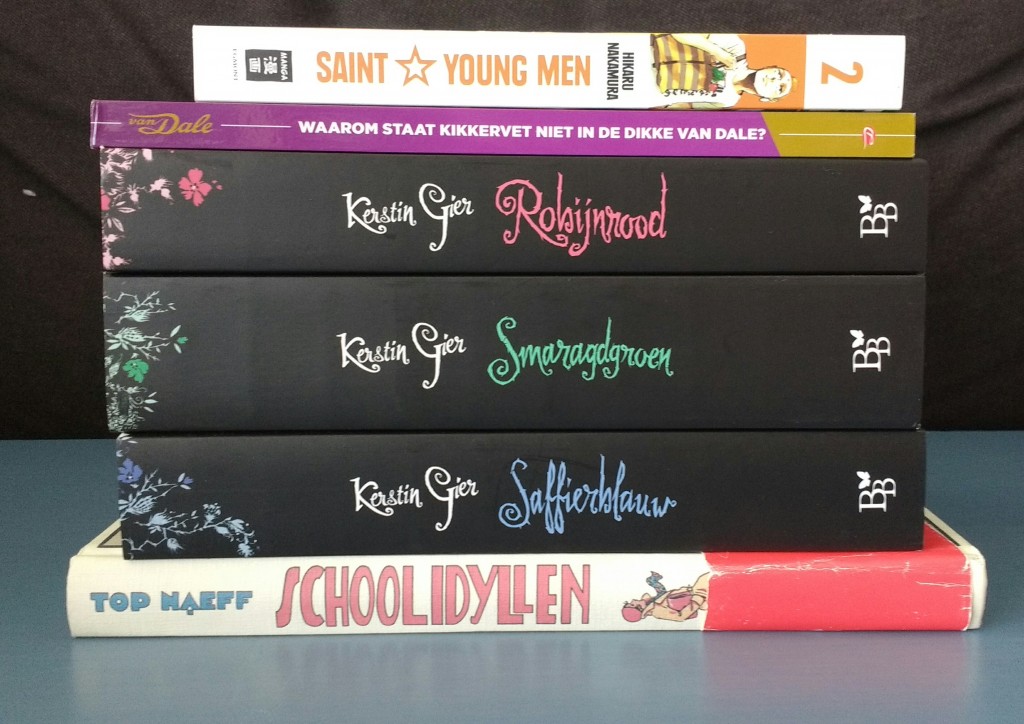