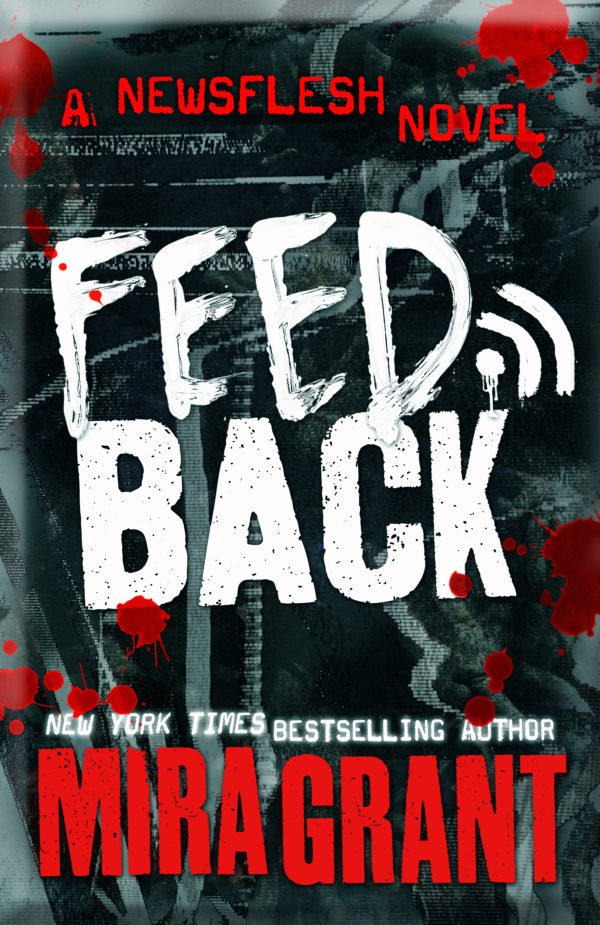 5+ stars! This.Was.Amazing! I loved every bit of it!

There are two sides to every story, and this one will show the story from the first book in a different way. With new characters, new teams, new things, and with a few older things thrown in, but very little.

That was what I was worried about at first. That this would just be the same story as the first one, just with newer characters. But it is totally different from that. We never even get to see the characters from the first books. We do hear about them, or read about them (mostly in disdain as our team isn’t really happy with that team), but that is it actually. This is a whole new story, still set at the same world, the same time, but with a different candidate and a different team. I loved each and everyone on this team. Though I have to say I was a bit annoyed with Mat.

And that was just because I got annoyed with the whole they/them thing, which really confused the heck out of me. Not because I can’t comprehend that people might want those pronouns, but more because it just looked weird in the story, and it really distracted me. I had to keep reading because I thought we had new characters instead of that Mat person.
I also thought that he/she would be annoying (sorry, read a few books with characters like this who annoyed the hell out of me), but she/he was actually a fabulous person, and I loved the fact she/he was doing make-up tutorials, and I kind of wished we had photographs or links to those tutorials. I would have loved to see those. They sound wonderful.
I also do wonder if this character would have been added back when the first books came out, or if it is something that I see happening more often: authors adding stuff to books because it is hip/happening/needs to be added or else… I would say more, but I will just leave it at that. I don’t mean anything bad with it, but, nah, I will just stop here.

Ash, she was definitely the best character of the whole new character set. She was snarky, smart, awesome, sweet, cute, kick-ass, and she was a perfect example of an Irwin. I loved her relationship with Audrey, they really match together so well! I loved how sweet she was with Audrey, though how she also felt pain because she knew, her being an Irwin, that it might turn to heartbreak.
I loved how dedicated she was, how she was the one who always kept a close eye out during the presidential stuff. How she was always the one to figure out stuff, she was the one who had to fight.
I loved the fact she is Irish, you could really tell she was from there. So many little things that told us she was that.
I could go on for hours about her, but I think I will just keep it at what I wrote. 🙂

Ben was a really sweet guy, though I did feel sorry for him that he was still married to Ash (for reasons you will find out in the book), and that Ash didn’t want to divorce yet (also for reasons). He has been with her for years, and I am sure he must have been lonely. He did try to date, but well…. not many women will be with him considering he is married (even if it is not that kind of marriage).
I did like him, he was the more serious part in the the team, and he fitted the role of Newsie perfectly. He really researched everything, thoroughly, deeply, until he found every little scrap. He was also sweet, kind, friendly.

Audrey, a wonderful girl who is the Fictional of the team, but you quickly find out there is more to this girl than it seems. She isn’t just a Fictional, she has a whole backstory that was pretty awesome. We don’t find it out immediately, just hear snippets, and hints, the real moment of reveal isn’t until later, and I did love it was added at that moment, it fitted perfectly.
I did feel sorry for her, she fell in love with an Irwin, knowing full well that she might not have long with this girl. I didn’t always like her, especially during one scene, I was frustrated with her for wishing Ash to do that. She should have understood that you can’t ask this of someone. Maybe if they were alone, but if they are in a group, you can’t just say that. 😐 I can imagine why she said it though, but I did think it was annoying, especially considering she was still pissed off about it afterwards. 😐

The zombies are lovely creepy again. I do like that the world is apparently a bit safer, but yet, not safe enough to just walk around without keeping a close eye on everything that is happening. Before you know it the zombies will be there. It must be terrifying, and I can imagine that people might stay in homes, or ride protective rides.

We already knew quite a lot of what was going on at the presidential race, but we find out even more in this book. This team dives even deeper into it. It was definitely awesome, though I also felt sorry for the team that they had to go through all that because of what they discovered. 🙁 Even in a zombie world the world is still corrupt as hell. 😐

There are also various other characters that I loved a whole lot, and that I really wouldn’t mind seeing more of. Maybe in a short story?

The story is at times a bit slow-paced, but then picks up so much when something happens. It is like being in a rollercoaster, at times you are climbing up to the top, and then you suddenly fall down with super speed. It is amazing.

Like the other books in this series each chapter brings a new blog post or story. We switch between each of the characters, though Mat surely gets the smallest parts. Out of all the blogposts I think Ash’s was the best. I love her cynical view on the world. 🙂

What more? Mm, well I laughed, I cried, I shouted, the book sure brought out a lot of emotions. This book was super fun, and I would definitely recommend it.