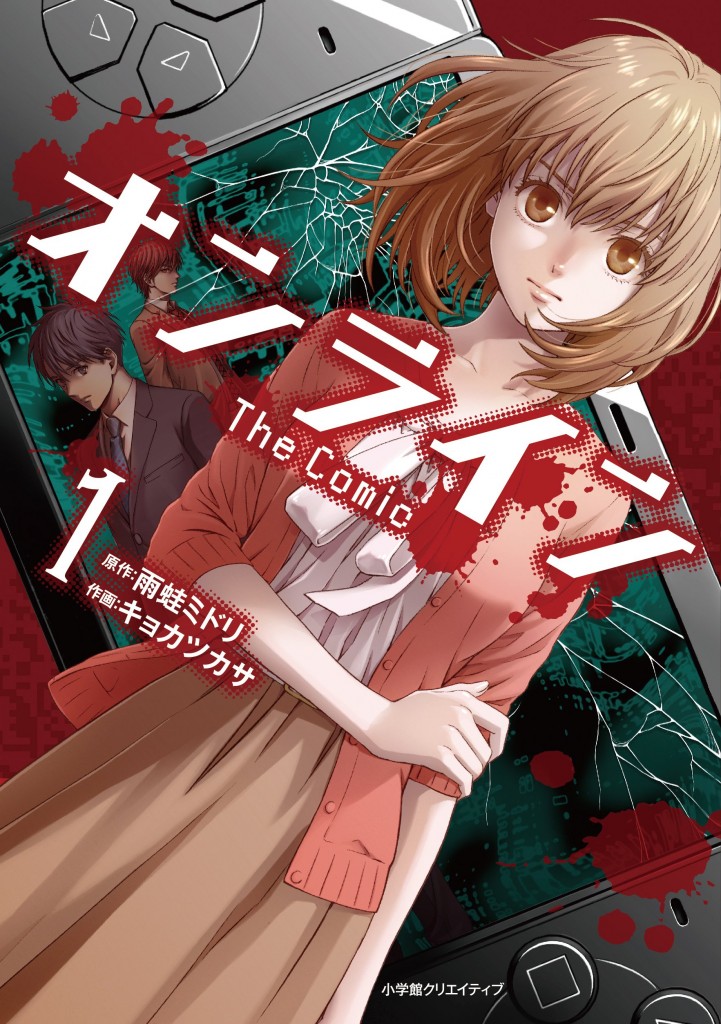 A game, a deadly game, no one has a clue how to stop it from happening. If Nightmare finds you, you will have to play!

The idea struck me as interesting, it sounded a bit like Saw, or other books/manga/movies, were you are forced to play. After reading it? It is shoujo (given how hot the dudes are, and how much they are trying to help our MC out (even if she doesn’t see the need for that), and also given some other things) but with a nice bit of horror added to the mix.

These first chapters are quite tame, I am sure it will get worse later on. Sure, there was some stuff that had me sitting on the edge of my chair, mostly to do with how the game worked, and the gruesomeness that happens when you don’t play, or get your points. The game is pretty much creepy as hell. You have revival points, and that means you will lose one of your limbs (or organs, so you better not pick your heart), and if you refuse to play? One of your family members/close friends will die. Gruesomely I might add. You have to get 100CP a day or else.

There are various ways to battle it seems, we have only really see Brain Battle, which means you get transported into the game, and then have to battle a monster.

Slit-faced woman, or Amelie, was a pretty great character in the end. I was a bit scared of her at first, but later on she was one of the interesting characters. I loved how one could keep her happy with candy. 😛 You just don’t expect that.

Later on our MC is back at work, and she is going to a special unit, a unit that is made specially for the game. To help, to find people, to find out who made this disturbing game, and so much more. Of course we have some hot guys working there. 😛

I am not sure what to think of the otaku-guy (sorry, that is how I will call him). I wish he could just be honest with our MC, and tell her what is going on. Who he is. Because really? 4 chapters of him going on and on that the MC knows him…. it is getting annoying.

I did love our MC, though she should really read the rules, and do a bit more research before diving into the game like that. But luckily, she is a smart girl and she can read the battle pretty well. Even faced with possible death, or loss of body parts, she seems to be a steady girl who won’t go and panic. She even goes out to help someone immediately when playing the game. I like it when characters don’t immediately drop everything and run away like a chicken without a head.

The art is pretty good, I love how the characters were designed.

I hope the next volumes will tell us more about the games, about how long it has been going on, and if there is some progress on getting rid of it.

I would recommend this volume to everyone.