So a week or maybe even two weeks ago I spotted a newsarticle that, due to the release of the Dutch version of Cursed Child, there would be a Harry Potter pop-up store in Utrecht, on Central Station. It would stay open for 9 3/4 weeks (yes, isn’t it amazing?).

Of course I had to go, and since Library #4 is also located in Utrecht I decided to also include a visit to Library #4.

So I arrived at the station, and my search for this store began. I quickly found it and just squeed.? The store looked so much fun, and I hadn’t even gone inside! 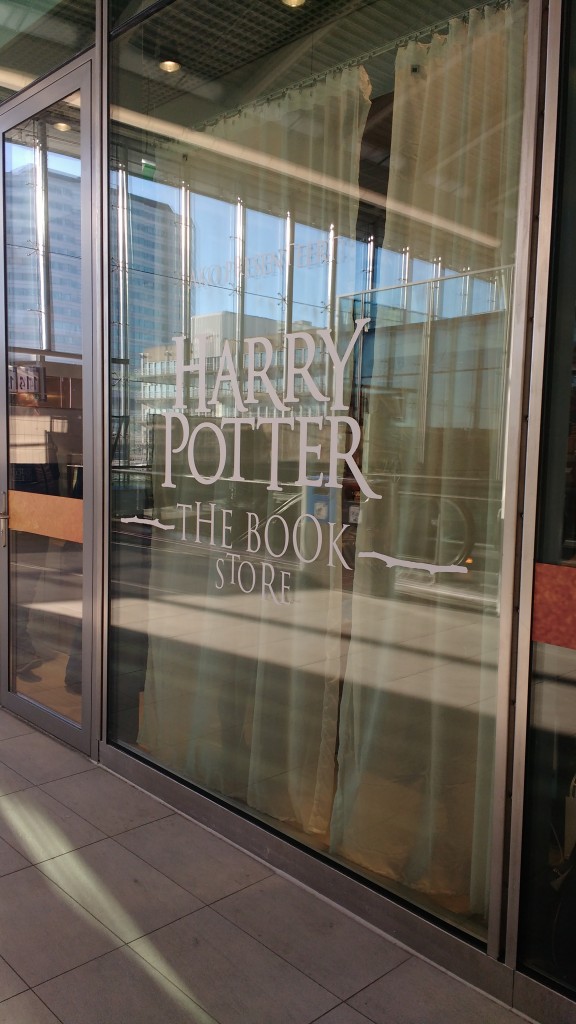 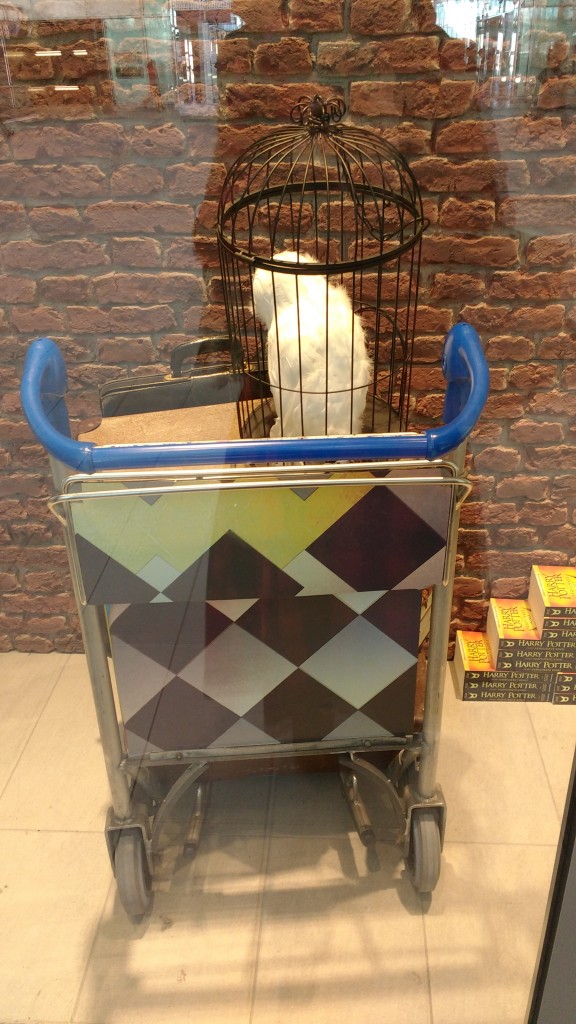 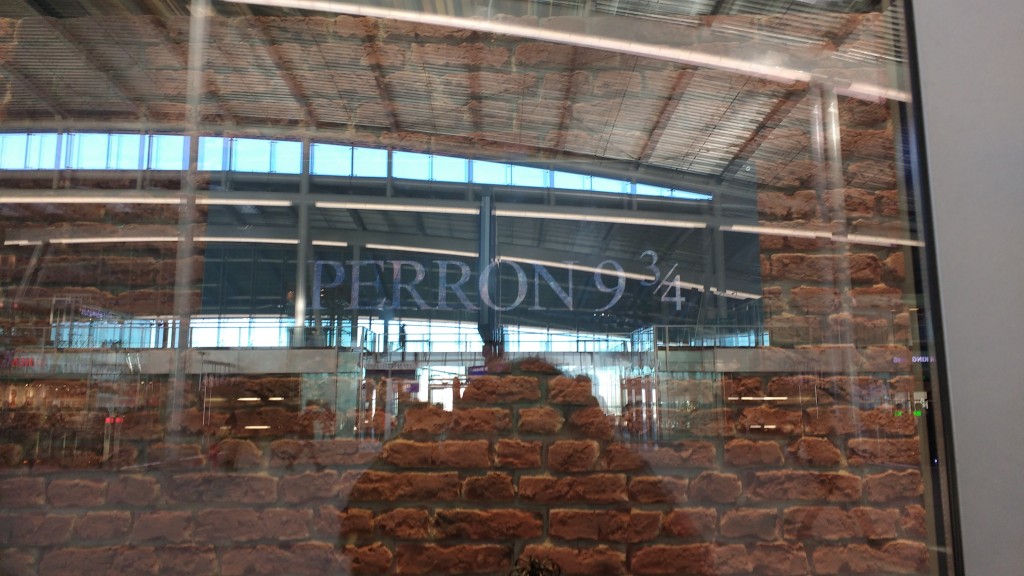 As you can see it just invites you to come in!

As you enter you come in a small room with two comfy chairs and a fake fireplace. There a pictures on the wall and there is also a rack with various wands. I would have taken a picture of it, but people were talking (apparently a questionaire on why people read Harry Potter or something), and we all know that people generally don’t really like getting their pics taken, so you will have to just do with the visual I wrote. 😛 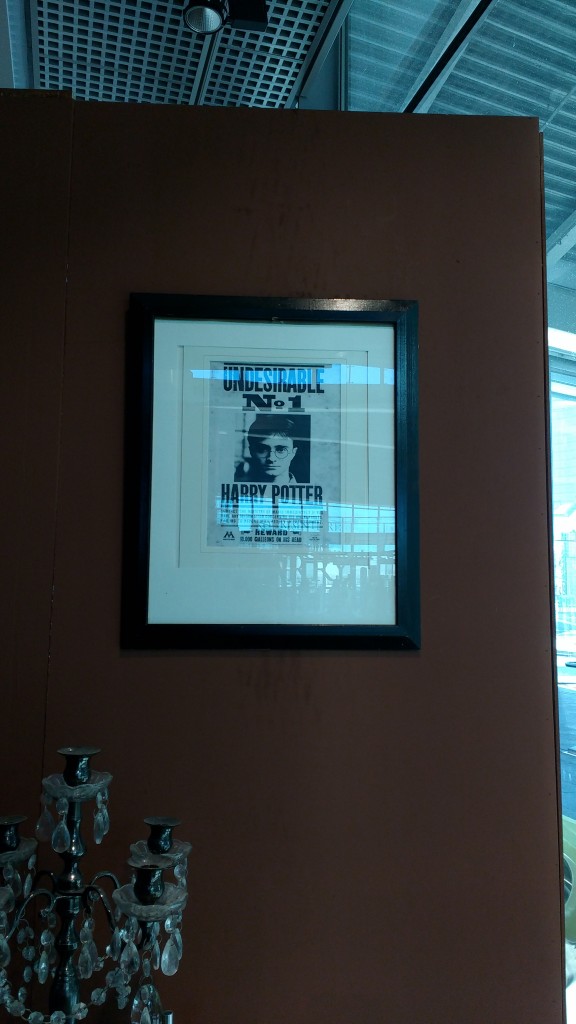 The whole store is a bit like a maze, but then a Harry Potter one. 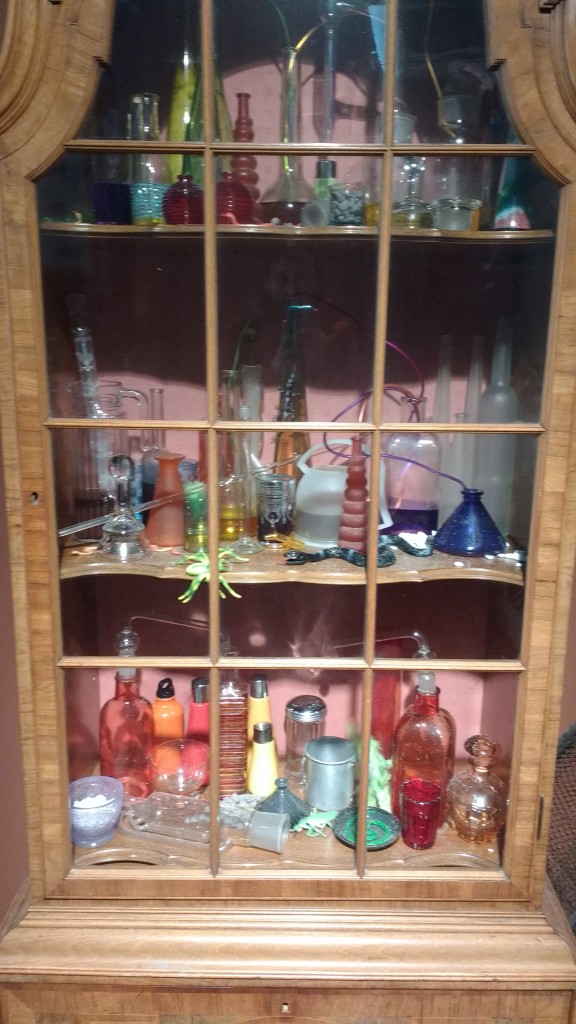 Potions, maps, books, a few merchandise, I was a bit startled at a few corners, because poof! 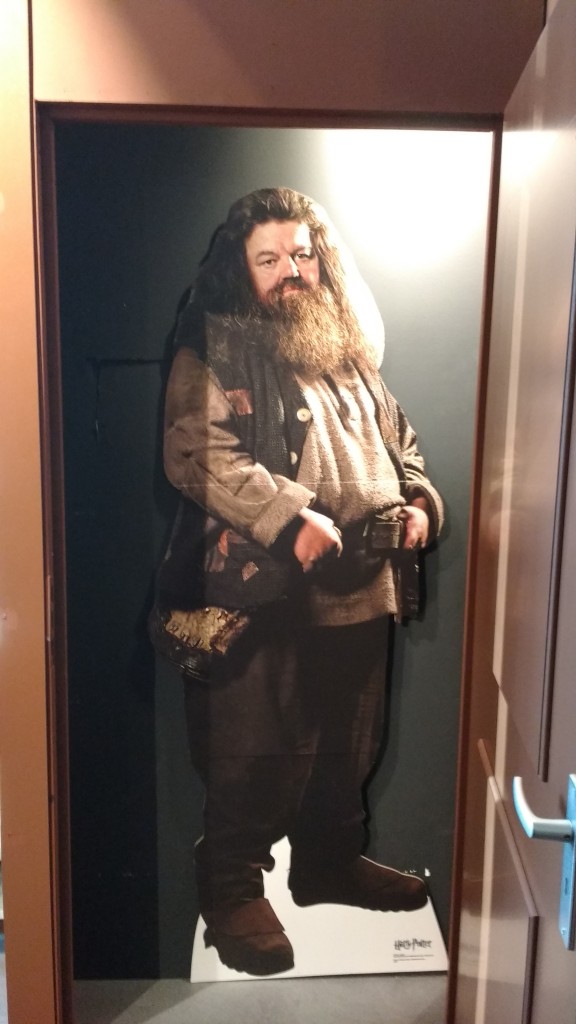 There is Hagrid standing in a door frame and looking at you (and yes I could imagine him saying a gruffy hello). But Hagrid is also not alone! Harry, Hermione, Ron, and even Snape are standing on various places! And yes with each of them I could just imagine what they would say.? 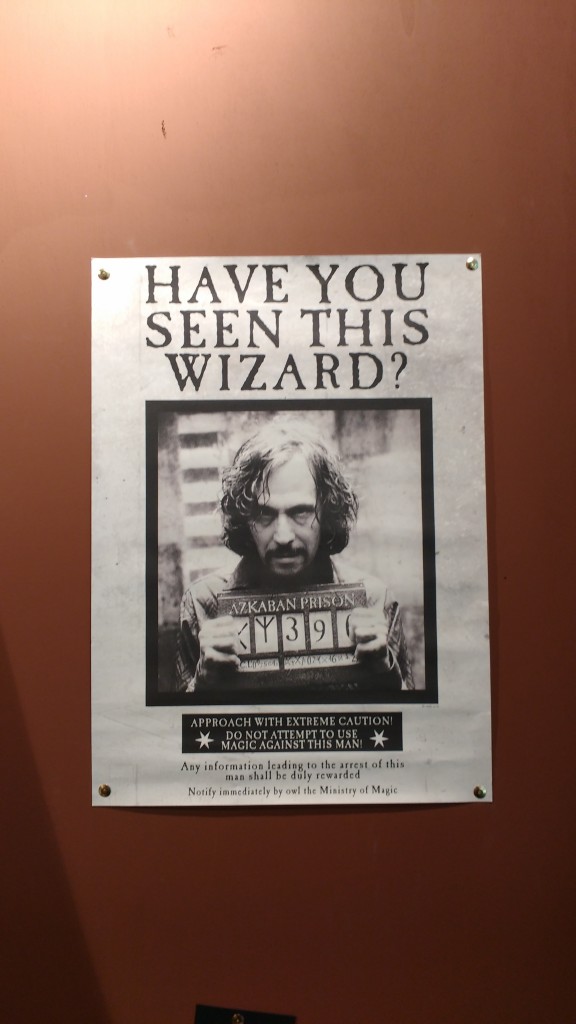 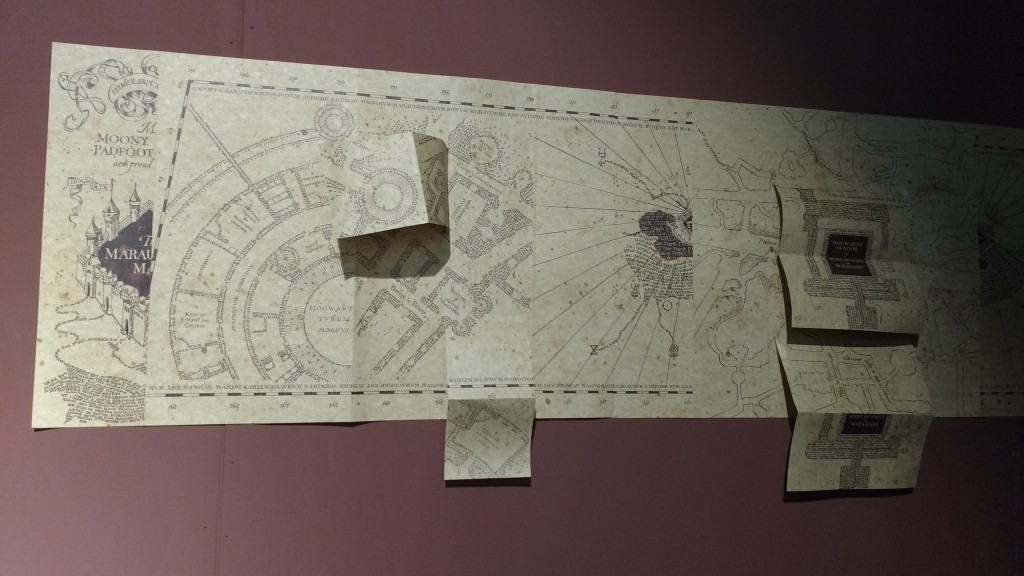 Near the end there was a room with the 4 houses represented, each had a banner and 2 boxes, one with tokens to grab, and a round box to put tokens of the respective colour in! Of course as a Hufflepuff I threw a yellow token in the right box! 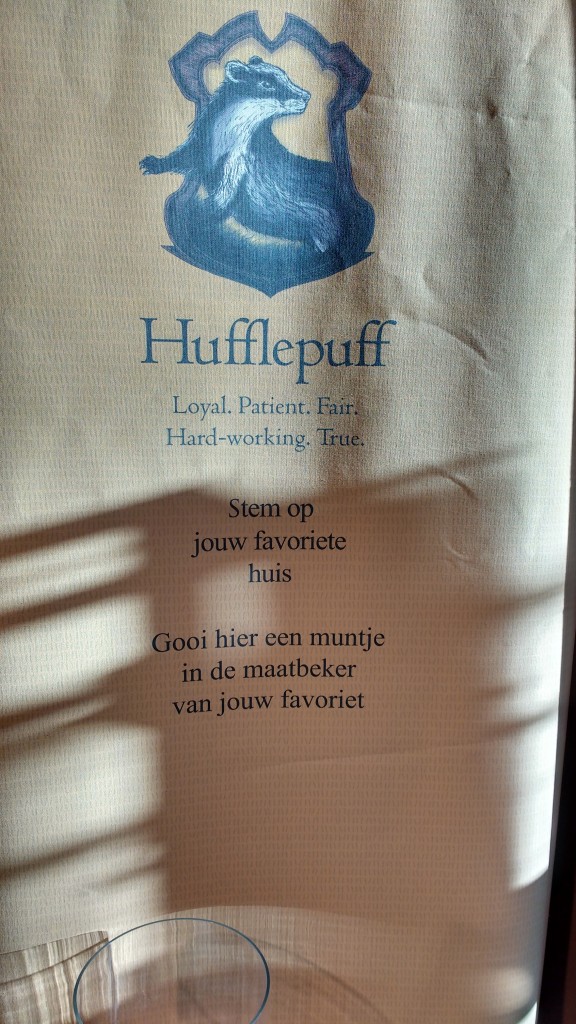 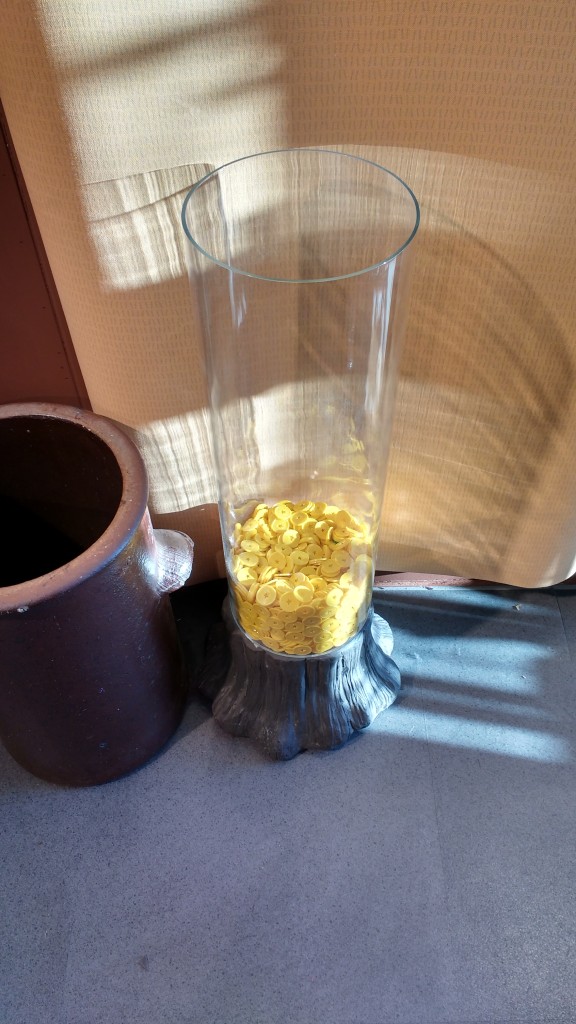 Also it seems today that Slythering is winning, their box was way fuller.?

There was even a small corner were you could dress up (there were some props), and you could also take a picture of yourself with some of the cardboard cutouts of our heroes.

The store isn’t big, but you will definitely get lost for a good 10-15 minutes, maybe more!
I definitely enjoyed visting the store though there were 2 things that were a bit disappointing.

But all in all this store is worth a visit! If you are near Utrecht I would recommend visiting. The store will be open for a few more weeks, and will close around the time when the Harry Potter Expo opens (also in Utrecht, and yes, I am so hyped and can’t wait to go).

I will end with a few more pictures. 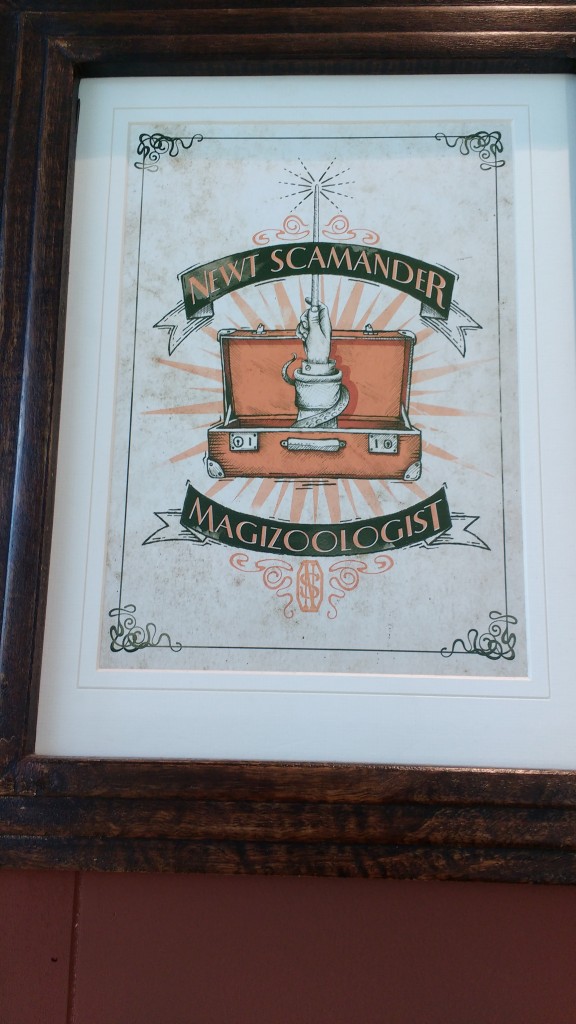 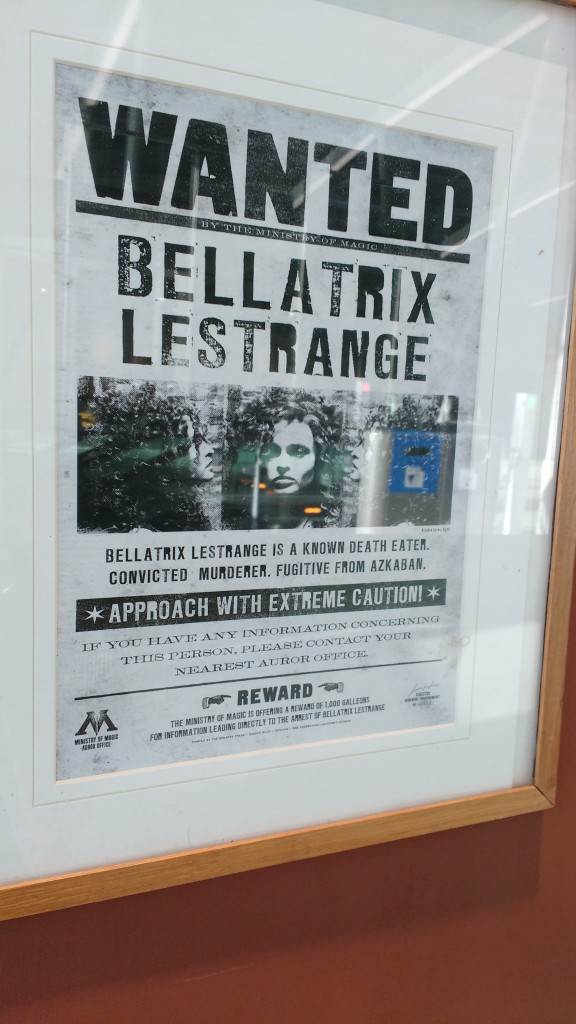 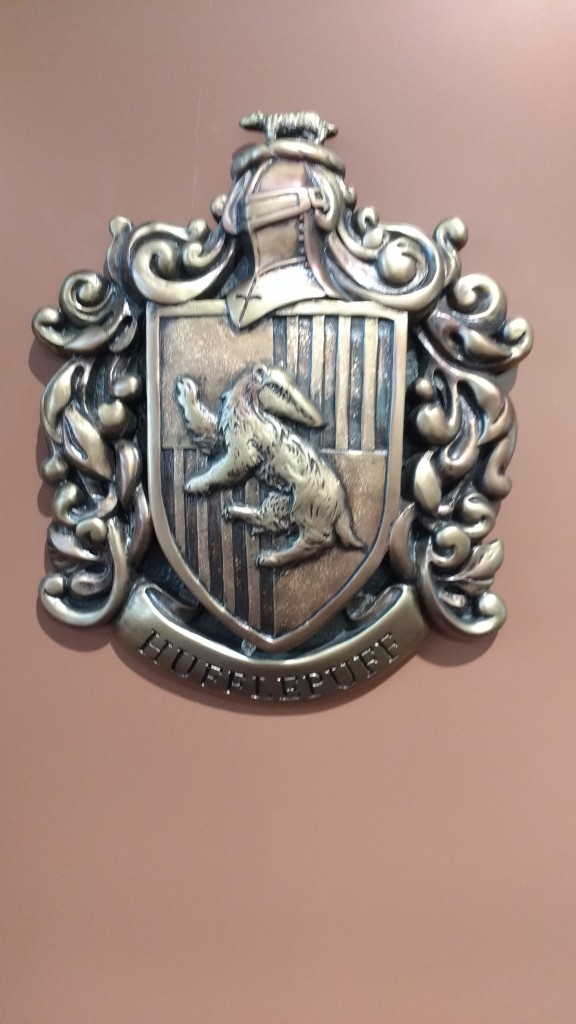 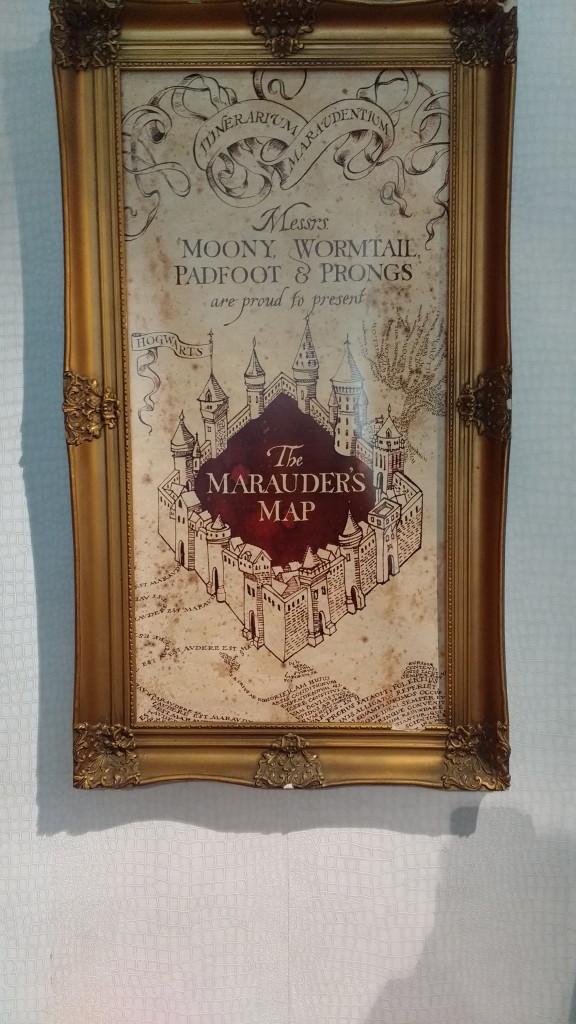