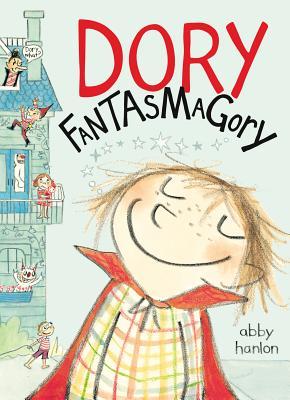 I heard so much about this book that I wanted to read it. However…. I wish I hadn’t. Sure I would have missed the wonderful illustrations, but I would also never have known of Rascal, or her sister and brother who just annoy the heck out of me. Frankly, everyone was just annoying.

The brother and sister never wanted to include their sister. They always tell on her when she doesn’t even do something wrong. They tell her a horrendous story about a woman who will kidnap her, which causes her to go into full-must-battle-mode and which is a running theme throughout the book. Eventually boring the hell out of me. The ending had them being together, but I wonder for how long. Giving the entire book, I am giving it an hour. Tops.

Dory/Rascal/Whatever her name was. Meh, I didn’t dislike her immediately, but after 10 pages I definitely did. Yes, she is 6, but she acted way younger. She is going to school, but I can’t believe one word of that. She at a school? HAHAHAHA, poor teachers. Good luck with that.
I hated how she kept annoying her sister and brother. I can imagine she wants to play, but she doesn’t have to be so desperate about it. Yes, in a way I agreed with her sister and brother. I still found it mean, but I can imagine that if someone just constantly nags you that you might just go angry.
Her imagination was kind of fun, at times, but I was also a bit worried about a kid holding a dart to try to shoot someone, imaginary or not.

Also no, I don’t find it funny to see her act like a dog at an important appointment. Especially when the mom was clearly saying that she should act normal. 😐

The illustrations were definitely the best part of the book and also the only things that kept me going in this book. Otherwise I would have dropped it fast.

Wouldn’t recommend this book. Unless you want to be annoyed.