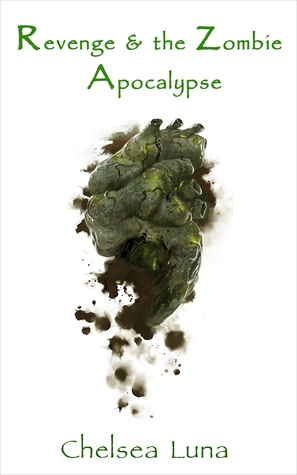 So I was actually planning on reading a little bit of book two and then sleep. But then I just continued, and also read this book. 3.5 hours later since the time I went to bed, and I had both finished.

There will be a few stuff that I will put under spoiler tags. I just need, NEED, to talk about stuff that happened in this book.

We immediately start off where we left in book 2. It was especially fun now that I read the books back to back, it just felt like I was reading one big book. 😛

So right of the bat, I have to say this:

The travel to the next safe zone was filled with dangerous things, not only zombies, but also gangs, cannibals (yes cannibals, I hated them so much). Again, like the last book, don’t get attached to the characters. There are some heartbreaking scenes in this one. I just wanted to scream, shout, cry, throw with my ereader. I didn’t of course, my boyfriend was next to me in the bed, it was ~2 am + my ereader is pretty expensive. But I would have definitely done the shouting and screaming. 😛

The cannibal part was just horrendous, disgusting, and terrifying. Our poor group. 🙁

We also find out more about the outbreak, how it happened, as we meet two new characters who were there in Chicago when it happened. It was quite a gruesome tale, I can’t imagine how it feels when you are at a park, and suddenly gases would pop up, and people would change into meat-eating monsters. shivers

The ending, and what happens there, mm, on the one hand I am happy, but on the other hand I had expected something more. Then again, I already had a suspicion of the ending when we were closing in on the last quarter.