I am delighted to be able to have another Cover Reveal for you all to enjoy! This time a book about romance, about travelling, about dreams, about guys who turn from friends to so much more. I am quite curious what the text to the ex-boyfriend was and how he reacted to it.

So shall we get to the reveal? It is quite a nice cover. 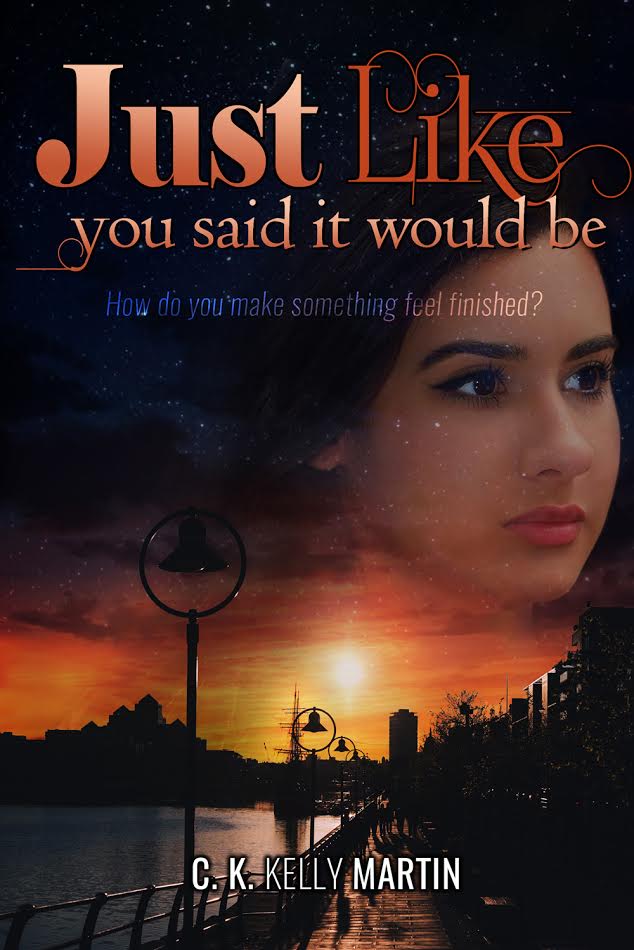 Did you ever want something so much that it felt like a kind of sickness, one you didn’t want to be cured of? On New Year’s Eve the feeling compels seventeen-year-old Amira to text the Irish ex-boyfriend she’s been missing desperately since they broke up at the end of summer, when she returned to Canada.

They agreed they wouldn’t be friends, that it would never be enough. But that was then— back when Amira’s separated parents had shipped her off to relatives in Dublin for the summer so they could test-drive the idea of getting back together on a long haul cruise. Back when Amira was torn away from a friend in need in Toronto only to fall in love with a Dublin screenwriting class and take a step closer to her dream career. And only to fall for cousin Zoey’s bandmate, Darragh, the guy who is first her friend, then her enemy and later something much more complicated—the guy she can say anything to, the guy who makes every inch of her feel wide awake in a way she hadn’t known was possible. The guy she might never see again. Or is there, despite the distance, somehow still a chance for them? 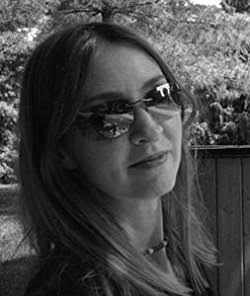 Long before I was an author I was a fan of books about Winnie the Pooh, Babar, Madeline, Anne Shirley and anything by Judy Blume. Throughout high school my favourite class was English. No surprise, then, that most of my time spent at York University in Toronto was as an English major–not the traditional way to graduate with a B.A. in Film Studies but a fine way to get a general arts education.

After getting my film studies degree I headed for Dublin, Ireland and spent the majority of the nineties there in forgettable jobs meeting unforgettable people and enjoying the buzz. I always thoughts I’d get around to writing in earnest eventually and I began writing my first novel in a flat in Dublin and finished it in a Toronto suburb. By then I’d discovered that writing about young characters felt the freshest and most exciting to me. You have most of your life to be an adult but you only grow up once.

Currently residing near Toronto with my Dub husband, I became an Irish citizen in 2001 and continue to visit Dublin as often as I can. My first young adult book, I Know It’s Over, came out with Random House in September 2008 and was followed by One Lonely Degree, The Lighter Side of Life and Death, My Beating Teenage Heart and Yesterday. I released Yesterday’s sequel, Tomorrow, in 2013 and put out my first adult novel, Come See About Me, as an ebook in June 2012. My most recent YA book, The Sweetest Thing You Can Sing, was published by Cormorant Books’ Dancing Cat Books imprint in 2014 and I’m pleased to announce they’ll be releasing my upcoming contemporary young adult novel, Delicate, on September 16th. Watch my website for more details!