This must be the longest title of a post on my blog so far! 😛 And as you can guess, I don’t have just one author to give information about, I got 5.

I just had to participate in this Nerd Blast when I noticed it was all about Beauty and the Beast. It is one of my favourite stories (next to Cinderella and The Little Mermaid).

So for this post I got the standard book information, and the slightly different author information. I also have a giveaway that everyone can enter (provided you guys are 13+ of course). 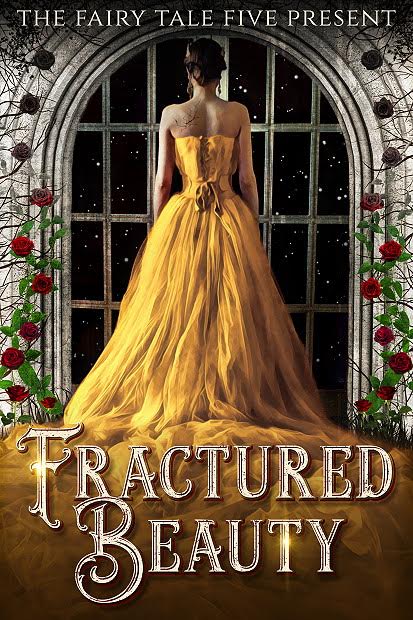 Beauty and the Beast may be a tale as old as time, but in this collection by the Fairy Tale Five you’ll meet five newly imagined Belles and the Beasts they love.

Angela Brimhall’s beast is a terrifying sea monster cursed by a scorned gypsy. He must risk all to save the strong-willed princess before losing his last chance at love and redemption, becoming forever damned to the briny deep.

Lehua Parker’s Nani is trapped by Indian and Hawaiian traditions and a fiancé locked in stasis in a medi-mod. Cultures and expectations collide in this sci-fi futuristic world where nano-bot tattoos and dreams reveal the secret of Nani’s heart.

Angela Corbett’s Ledger is determined to find out more about the mysterious woman who saved him from certain death and uncover the secrets of Withering Woods, but some beasts are better left caged.

Adrienne Monson’s Arabella rushes to an enchanted castle to pay her father’s debt, but is met with a burly beast with a mysterious past. It’s a howling paranormal regency romp that will keep you turning pages well past your bedtime.

Angela Hartley’s Porta Bella discovers there’s more to Oregon life than taking care of her father when she finds herself rescued by Bigfoot. It’s up to Porta Bella to unravel the faery’s curse and discover who’s the real monster. 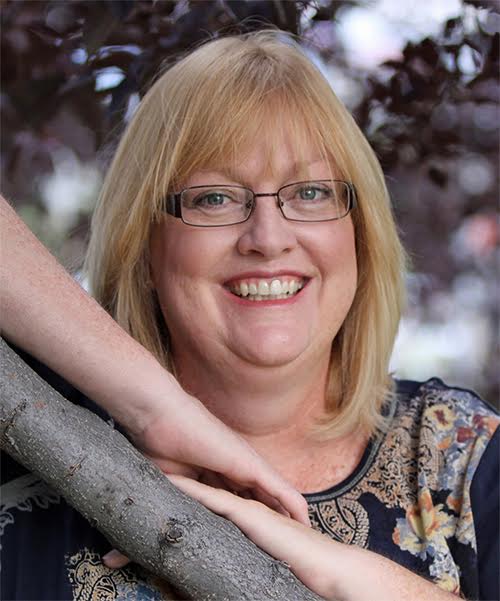 LEHUA PARKER is the award-winning author of the MG/YA Pacific literature magic realism series, The Niuhi Shark Saga: One Boy, No Water; One Shark, No Swim; and One Truth, No Lie.
Originally from Hawaii and a graduate of The Kamehameha Schools, Lehua is an author, educator, and public speaker. Trained in literary criticism and an advocate of indigenous cultural narratives, Lehua is a frequent speaker at conferences and symposiums.Now living in exile in the high desert mountains of Utah, during snowy winters she dreams about the beach.
Lehua is a pen name for Michelle C. Parker, a mediated message design and research professional. As Michelle she works as an editor, book consultant, and literary critic. In addition to her Lehua writings, she also publishes speculative fiction, short stories, personal essays, plays, and poetry.

Adrienne Monson has always had a voracious appetite for books. When she became a stay at home mom, she finally listened to her muse and began writing.
She enjoys Zumba, kickboxing and weightlifting. She also loves delicious foods, which is why she has to work out so often.
Dissension and Defiance is available where books are sold. Deliverance, the final installment of the Blood Inheritance trilogy is slated for release April 2016.
Eyes of Persuasion is a mashup of paranormal and historical romance, found exclusively on Amazon.

Angela Corbett graduated from Westminster College with a double major in communication and sociology. She started working as a reporter for her local newspaper when she was sixteen and won awards for feature, news, and editorial writing. She has also done freelance writing. In addition to being an author, she works as a director of communications and marketing. She loves classic cars, traveling, and listening to U2. She lives in Utah with her extremely supportive husband and their five-pound Pomeranian, Pippin, whose following of fangirls could rival Justin Bieber’s. 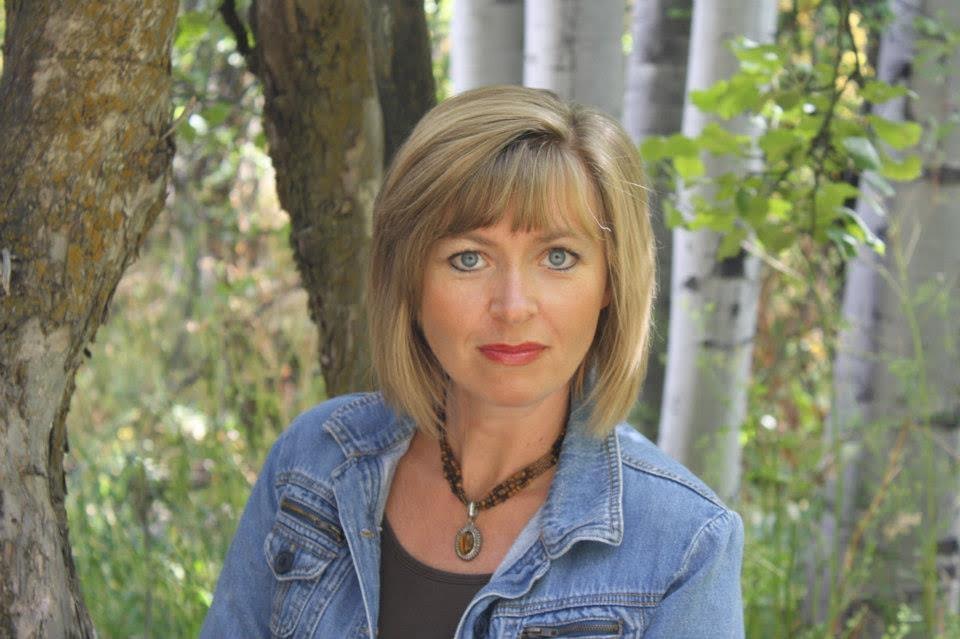 Angela Hartley spent much of her childhood being shuffled from house to house with only a book for companionship. The magic she found in the written word saved her in many ways, transporting her into worlds far happier than the one she resided in. Literature became her passion and the idea of someday writing carried her through years of uncertainty.
Long ago, Angela left the disease of poverty behind. Through all of life’s ups and downs, her desire to make her own magic never waned. With a strong support system, she set out to create worlds, and publish books. Along with perusing her lifetime goal, she’s built and managed several writing organizations, been a life coach, and project manager. She has also entertained and educated at schools, symposiums, and conventions. In her down time, she studies religion theory, psychic abilities, and psychology to gain a better understanding of the human condition. 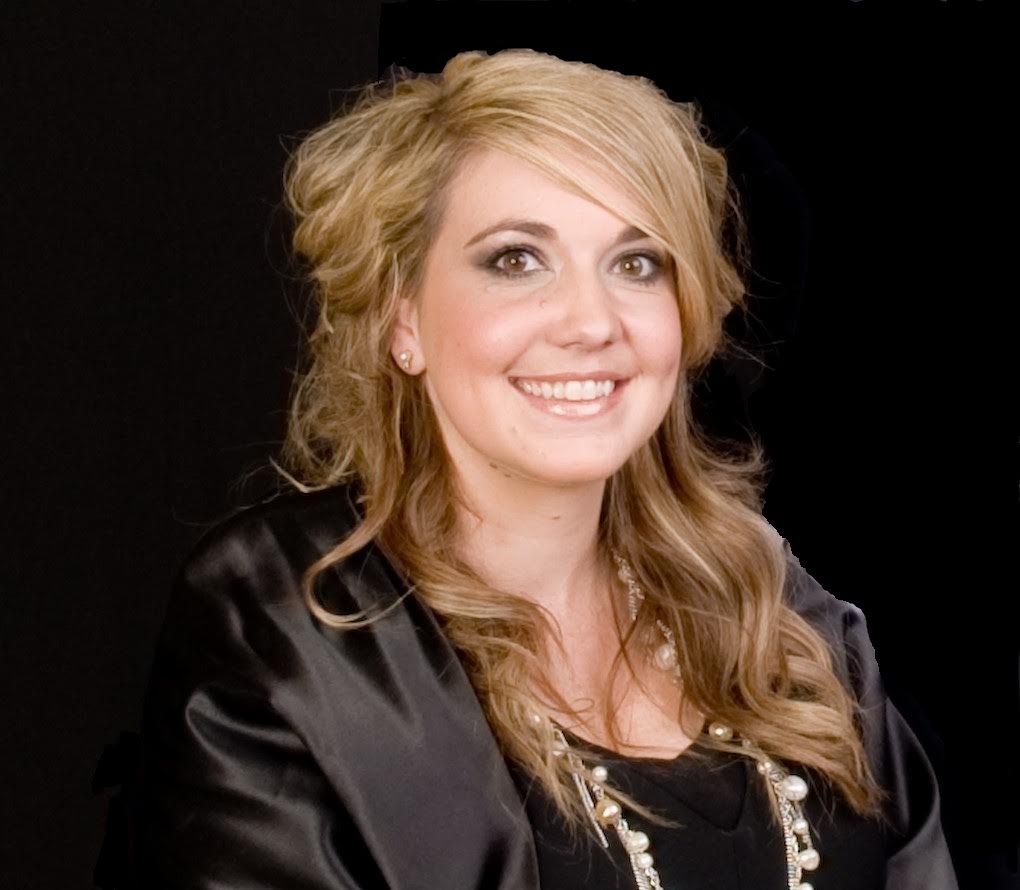 Angela Brimhall grew up trying to decide whether she liked romance or horror novels best. She graduated college with a BS degree in health, but decided she’d much rather experience the drama of life through her characters. She received an MFA in English and creative writing from Southern New Hampshire University and is a member of the Sigma Tau Delta English Honors Society, Romance Writers of America and Horror Writers Association. She lives in the heart of a city between two mountains with her husband, son and four dogs where spired castles dot every hill and fairy tales really do come true.