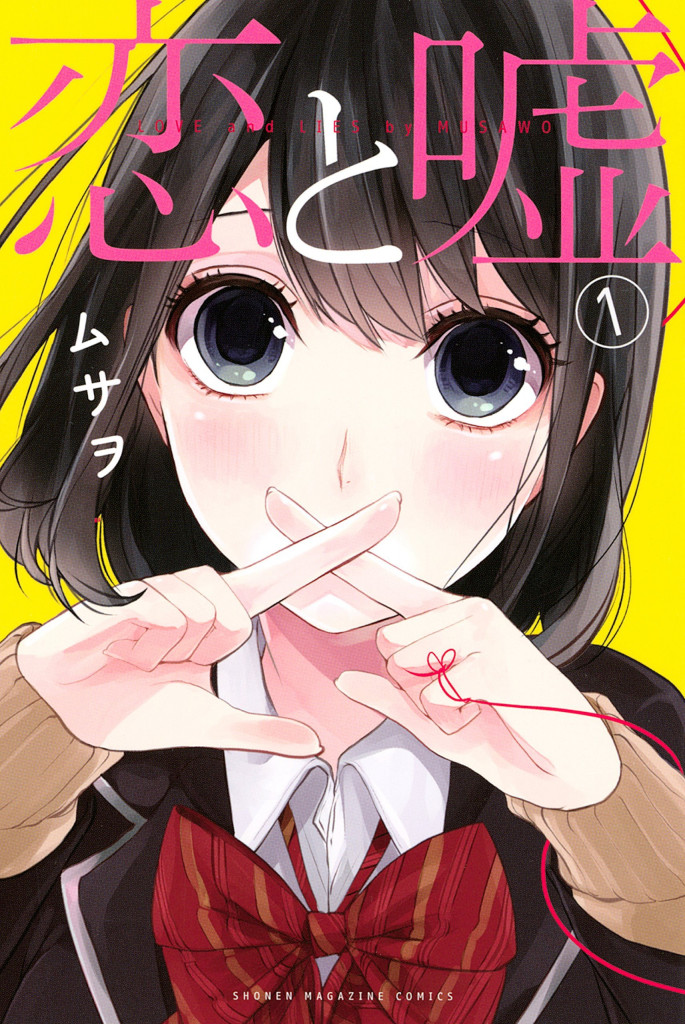 So I wanted to check this one out since it is getting an anime next season.

I am not going to continue reading this one, but I will try the anime and see if that works better for this series.
I did fly through this book, without me knowing, I was suddenly at chapter 6. Oops! But I don’t know. There are just some points that didn’t sit well with me, and I hope that the animated version will be better at the pacing.

Now it was just a bit too fast in pacing, and I just couldn’t feel the connection between our MC and the girl he is interested in. I wasn’t sure if the girl was just toying with him, or being honest about her feelings. I didn’t see a spark of chemistry between the two, not even when x happens.

Plus I am kind of wondering about the “Hey, you are 16, now here is the girl/boy you are supposed to be with forever and ever.” Whoever thought that was such a brilliant idea? Why not let people try to find love themselves first, and if it doesn’t work out help them. Why are you binding them to someone for life at such a young age? Plus then there is the case of our MC and his engagement. What happened there? Why did that happen? Was it because of x and y? And is this the first time that it happened, or has it happened to other people as well?

The other problem I had was that I wasn’t that interested in any of the characters. Or MC is just so-so and he kind of just blends into the background (not a good trait for someone who is the MC), plus, I agree with his fiancee, he was terribly rude. At least he could have tried to make the most of it. At least he could pretend to be a bit interested in the girl. 😐
I also found it a tad weird that with just a few days to spare he is going after the girl he has liked for so long.

His love interest? Eh, she was just a bit too perfect, plus I found it terribly rude that she didn’t show until quite a long time after the time he said for her to come. Again, maybe it has to do with the engagement stuff of the MC.

The fiancee? Eh. Prissy little princesses aren’t the kind of girl I like.

The art is pretty decent, though the eyes are a bit too creepy for me.

All in all, as I said, I will try out the anime. I won’t continue with the manga.