Welcome to a new Waiting on Wednesday, for today’s post I got a book that won’t come out until September (arggghh), but it is a book I really want to read. Most of you may know the movie, but now it is coming out as a novel, with new story material/content, extras, and more. I am talking about Mean Girls! Yep, that Mean Girls movie is getting a book after so many years, and I am really stoked. I quite liked the movie, and I want to go back to the world. I probably will be re-watching the movie prior to reading, since it has been some time since I last saw it, and I just feel like it would be fun to watch and then read. See the changes and bonus content even clearer in the book. 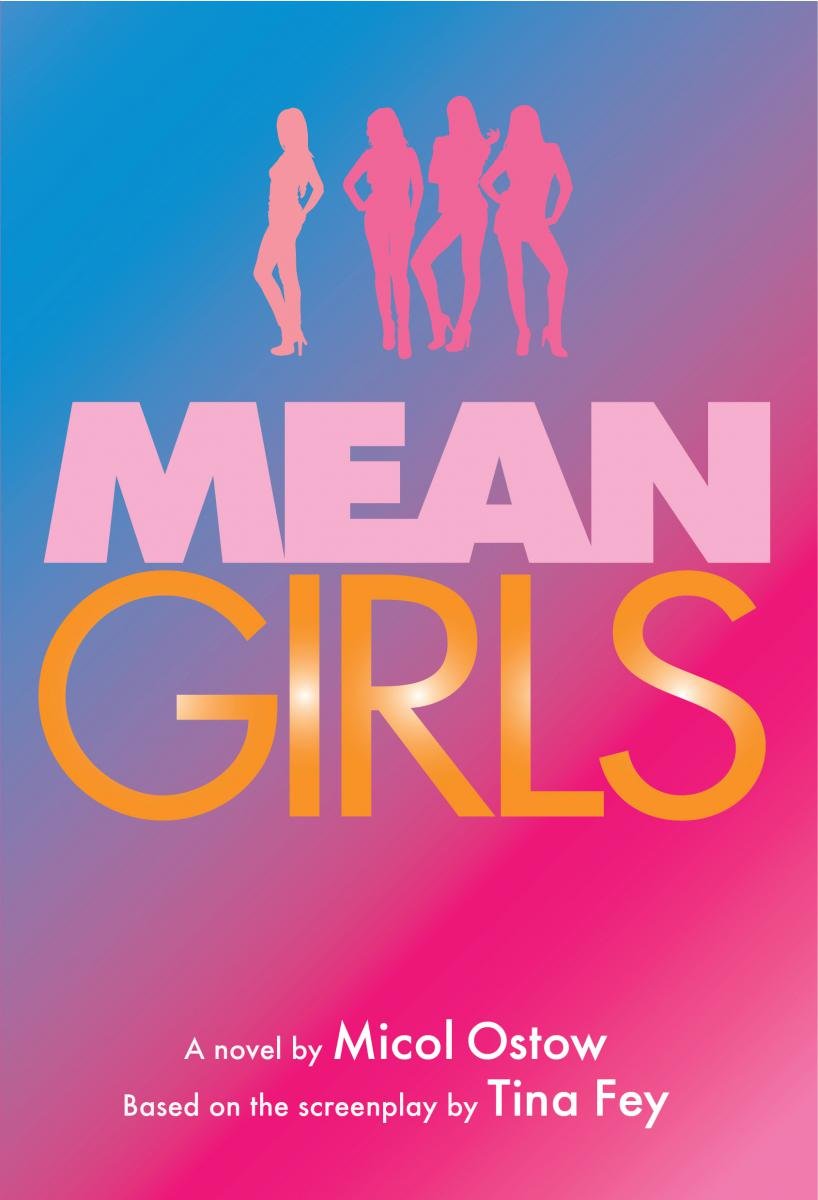 You know the story–or do you?

Cady Heron grew up homeschooled in Africa with scientist parents as her teachers, monkeys as her classmates and the African plains as her playground. But when her family moves to the suburbs of Illinois, she finds herself a stranger in a strange land: high school.

With no prior research to guide her, Cady’s forced to figure out North Shore High all on her own. Suddenly she finds herself sucked into Girl World as a new member of the social elite dubbed “The Plastics.” Cady discovers that unlike the wild, Girl World doesn’t have any rules–especially when you maybe, possibly, okay definitely, have a giant crush on their ruthless leader’s ex-boyfriend. Turns out, life in high school might be even more brutal than a showdown on the Savannah.

Based on the screenplay by Tina Fey, this retelling of the cult classic film includes tons of extra, never-before-seen bonus content.