A happy welcome to the Blog Tour for The Third Kiss by Kat Colmer, I am delighted to be a host in the Blog Tour.

For today’s post I got a teaser image, an excerpt, and a giveaway! Yep, I got a whole lot, and I hope you all enjoy it. 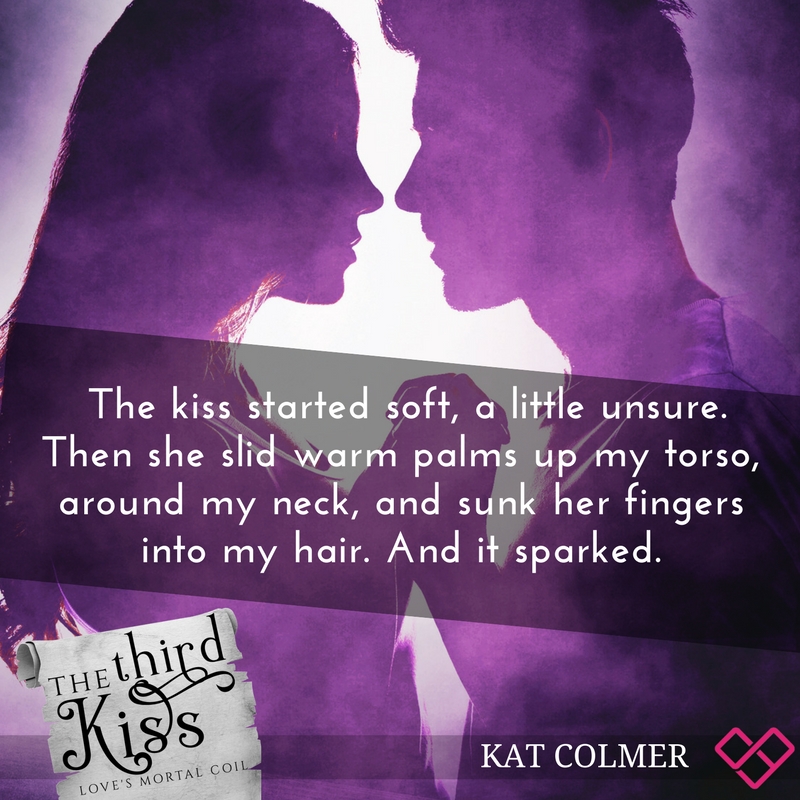 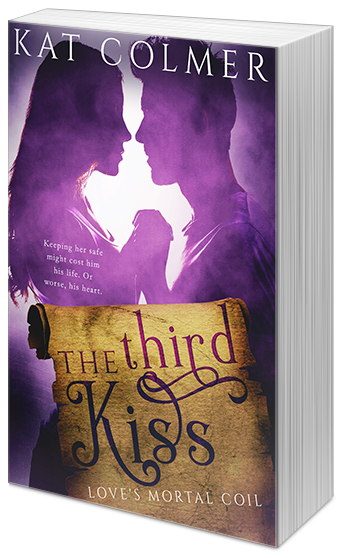 Love curses don’t exist. At least that’s what Jonas, master of the meaningless hookup, tells himself when a letter warns him he’s an Eros Guardian cursed to endure a test of true love or forever be alone. His levelheaded longtime friend Cora figures it’s a revenge prank by an ex. The way Jonas stamps each girlfriend with a weeklong use-by date, it serves him right.

But when an impulsive kiss between the two friends reveals potential for more, Cora becomes the target of the Groth Maar: demons sent to wipe out the Eros Guardian line. And suddenly the curse becomes dangerously real.

Breaking the curse means Jonas’s biggest challenge yet. Failure guarantees Cora’s death. But success may cost him his own life…and the loss of his carefully guarded heart to the one girl far too sensible to fall for him. 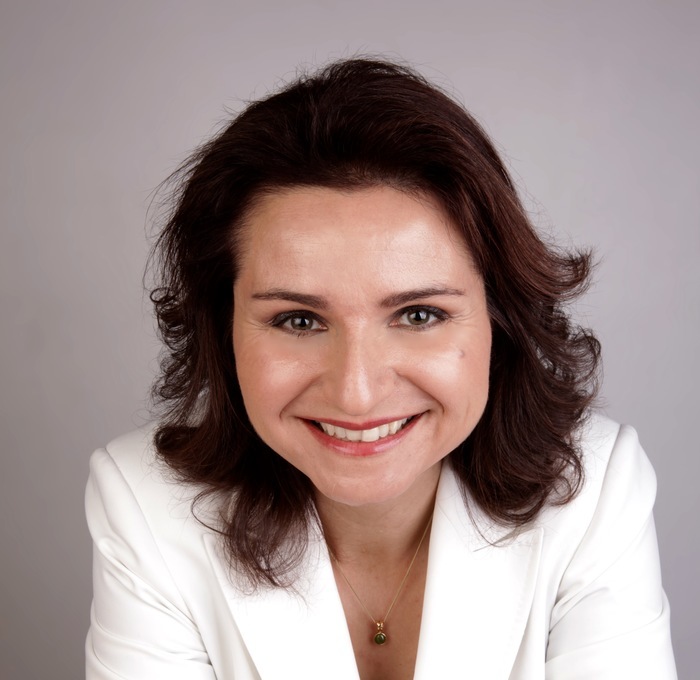 Kat Colmer is a Sydney-based Young and New Adult author who writes coming-of-age stories with humor and heart. The recipient of several writing awards, she has won the Romance Writers of Australia First Kiss contest, as well as the Romance Writers of America On the Far Side contest for her debut Young Adult Paranormal Romance.
Kat has a Master of Education in Teacher Librarianship and loves working with teens and young adults. When not writing, teaching, or reading the latest in YA fiction, Kat spends time with her husband and two children.

Jonas snorted. “The guy has a backyard designed to charm girls out of their underwear.”

Did he seriously just say that? When he himself went off with— Unbelievable! I grabbed the rough wood of the gazebo railing so I didn’t lash out with more than my words.

“And you’d know all about that, now, wouldn’t you?”

His jaw clenched even as a wince tightened the line of his lips. “I don’t like him.”

“Neither do you.” He widened his stance and crossed his arms. “A few online chats don’t exactly mean much when it comes to getting to know someone.”

My fingernails dug into the railing, the wood biting into my skin. “Nice. So all our conversations while I was in Manhattan were meaningless, too, were they?”

“That’s different.” Jonas scowled under his balaclava of shadows. “We have history, a friendship. You hardly knew him before you left and haven’t seen the guy in over a year.”

He took a half step closer. “Ever heard of taking things slower?”

Breathe. Deep and steady, in and out. “Do you hear yourself? You telling me to take things slower?”

His hand twitched, like a gunfighter about to draw. “We’re talking about you, not me.”

“No, let’s talk about you. And how you need to butt out of my life.” Letting go of the safety of the railing, I took a step toward him. “I don’t go around judging how you change girlfriends more often than your social media updates so where do you get off telling me how fast or slow I should go?”

Jonas stilled. “I’m just trying to stop you from making a mistake.”

My jaw dropped. “What, with your track record? You’re the master of the meaningless hookup. You do not get to lecture me on making mistakes.”

Eyes locked on mine, his pulse punched out a frantic rhythm against the side of his throat. “A mistake for some isn’t necessarily one for others.”

Of all the patronizing— “Are you listening to the garbage coming out of your mouth or has all the bullshit clogged up your ears?” I pressed my clenched hands against my sides, fighting the urge to grab his headphones and show him exactly what I thought of his double standard.

I scoffed. “Not every guy operates the way you do.”

Jonas flinched but didn’t say anything.

His eyes narrowed, two glistening slits. “That’s not you.”

I edged closer still, my frame vibrating with anger. “How do you know? Maybe that night a year ago gave me a taste for short and uncomplicated.”

I felt more than saw something in him shift. Then a flash of lightning ripped the shadows from his face, leaving his expression exposed.

The light disappeared. And with it the space between us.