A hairy welcome to the Cover Reveal for Andrew Buckley’s newest book: The Perils of Growing Up Werewolf! The book will be released by Month9Books on October the 3rd. 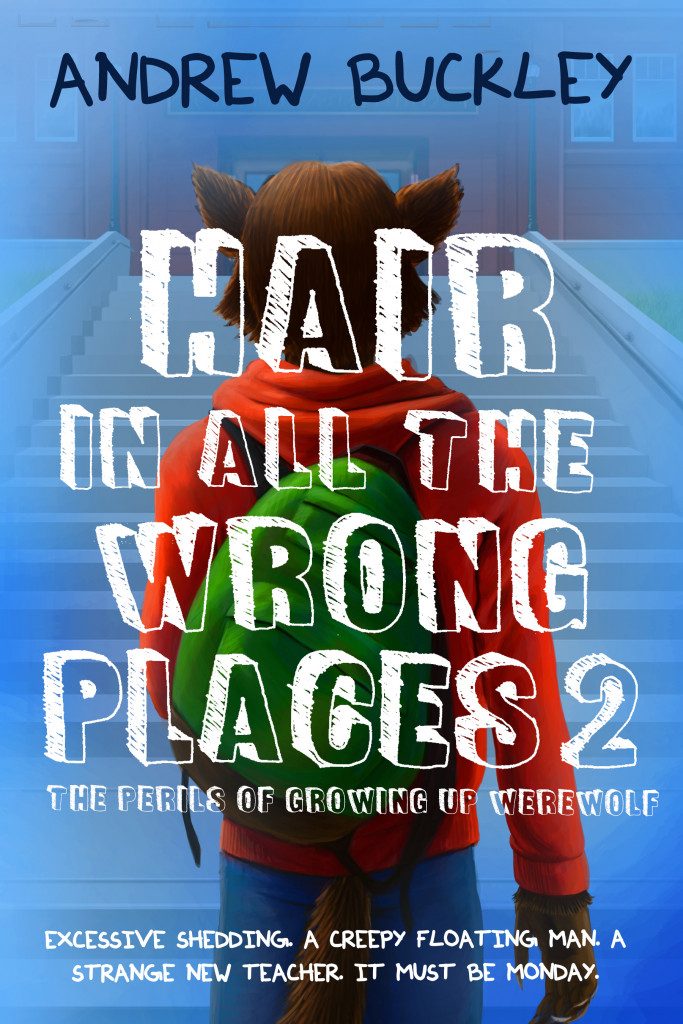