So as I already told you guys in my Library Haul post on Thursday, yesterday’s plans including going to Boekenfestijn! I haven’t been to one in years, this due to the fact it just got less and less fun/interesting books, while all the crappy crafts stuff got more and more. But lately I heard news of them having a new supplier of books + I read on one of my anime forums that they had more manga.

I just had to go! My boyfriend didn’t mind going, so went together. Onward to Utrecht!

Normally they hold the Boekenfestijn in one of the front halls, but this time we had to go all the way to the back. And instead of one hall they now had two halls (which, yes, is an improvement). Of course we first headed towards the manga/comic tables. Sadly, what people on that forum said wasn’t that true. Yes, there was some new manga (I still found a nice stack of manga to take with me), but sadly it was still not as much as it was in the earlier days when manga just got introduced to the Boekenfestijn. Also…. manga isn’t 2/2.50 euro any more. Instead it is an assortment of prices. Which is a shame, I always loved the fact it was the same price on all of the manga.

Next we went to find the English books, thankfully, unlike previous years, it was a mixture of new, old, and classics. Previous years it was mostly classics. I found a few books there, mostly at the Last Books/Pieces table.

But the real gems were found when I got to the YA and Kids tables. Normally these tables are all in Dutch, so I mostly just glance over them to see if there is anything I want, and normally I may find one or two books. But not yesterday, oh no. They apparently mixed it up and added English books as well! Nothing really new  (like recently published) (then again I didn’t expect that), but still I found quite a lot of books that I wanted. Plus, it makes me want to go to the next events too (if they are close of course) to see if there will be a new batch.  🙂

After that we just walked around, though we didn’t really find much (only one more book).

We got a total of 29 new books. Two of those are for my boyfriend, so they aren’t found on the photographs. Now I can just hear you think that this must have cost a lot. Oh no. We paid around 109 (and a bit) euro in total!

So the Boekenfestijn was a resounding success! I am definitely planning to go again soon.

And of course afterwards we didn’t immediately go home, we decided to visit the rest of the city and walk around/visit some stores. I got a few fun things at Claire’s, and got 3 new books from the book store (see Twitter for pictures of those books). Yep, we had a very fun, delightful day.

For my Book Haul I got 4 pictures. Two manga stacks, 1 YA/adult fiction stack (+ one non-fiction book), and 1 Children’s/YA book stack. 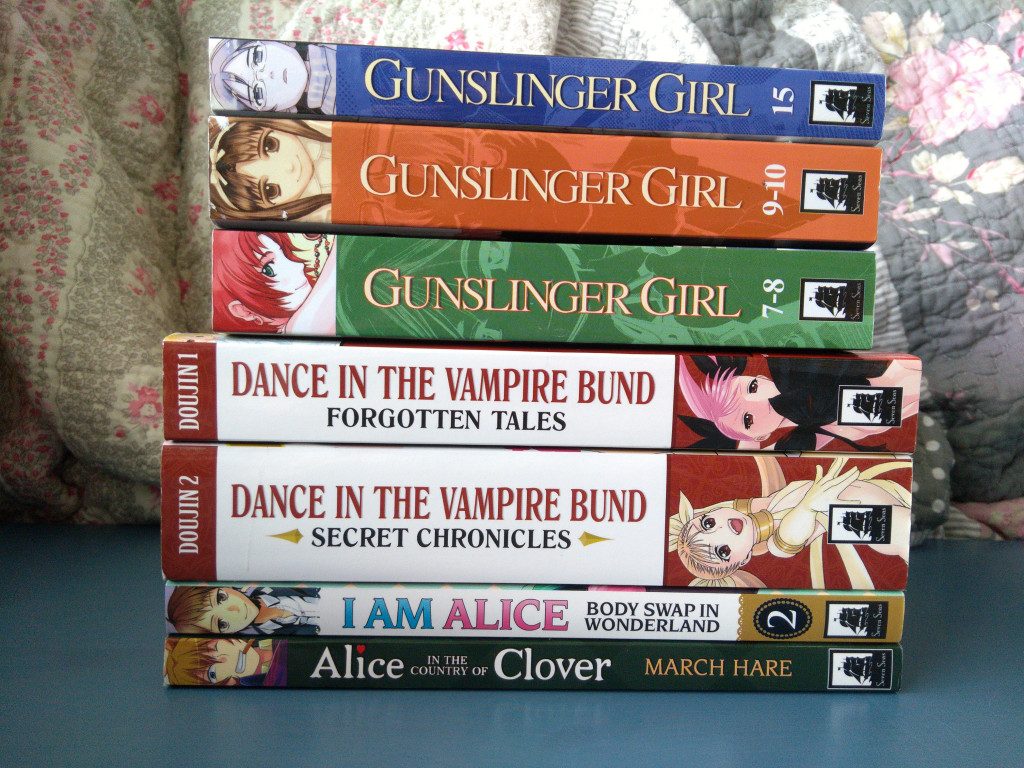 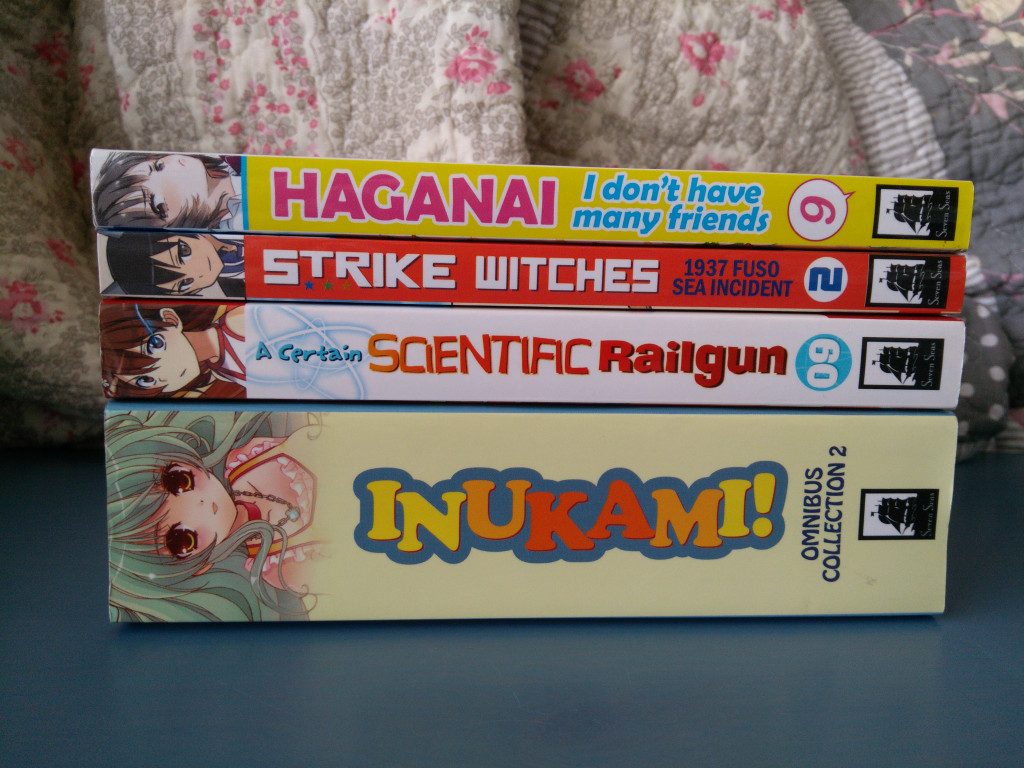 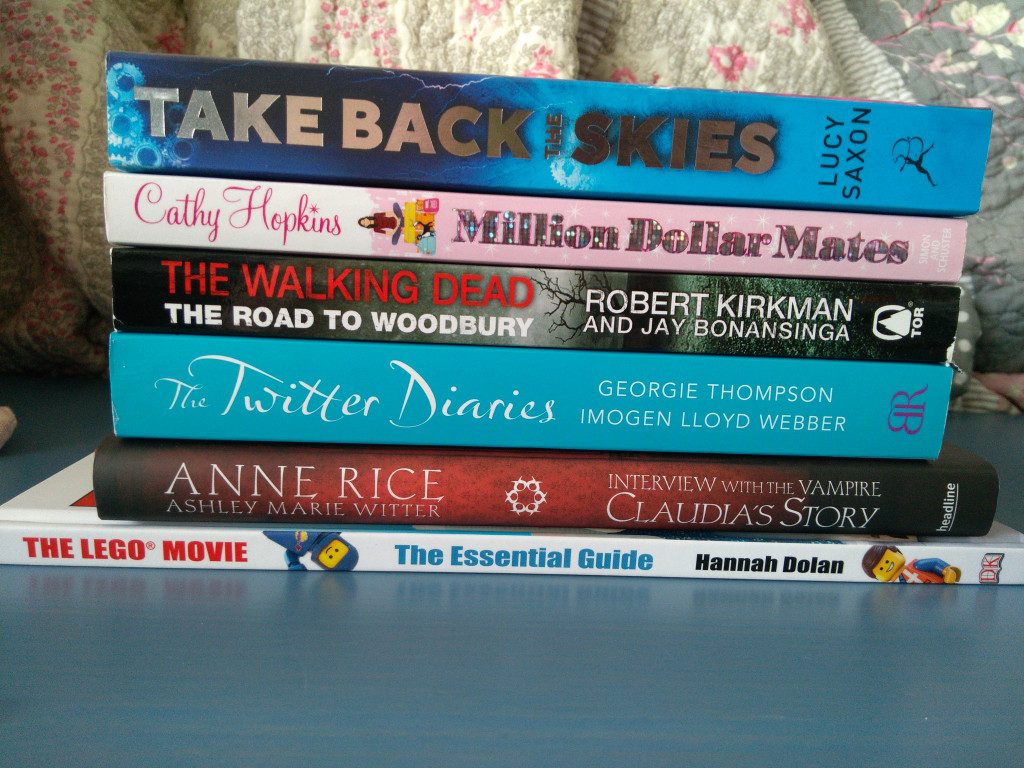 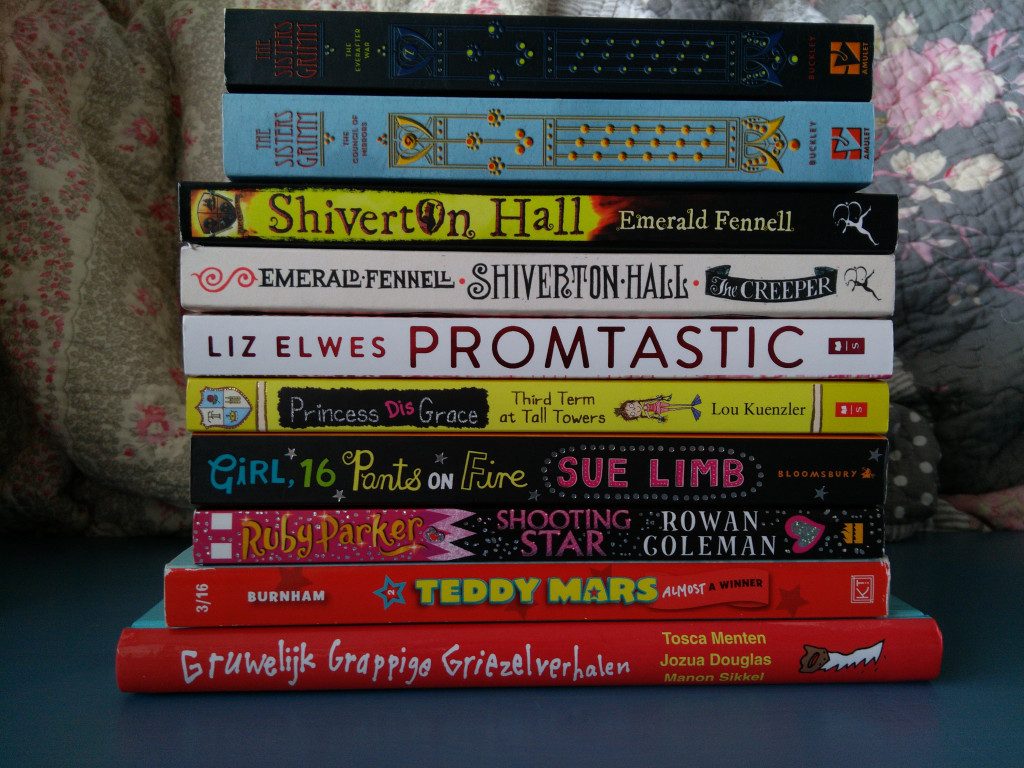