Let’s end this week and slide into the weekend with a fun Cover Reveal! I will be revealing the cover for Nicole Conway’s newest book, and first book in a brand-new series: Savage! I haven’t read the series myself, but I was eager to participate in this cover reveal as the book sounded a lot of fun and I hope to read it one day. 🙂

The cover is perfect fit for the title, at least in my opinion. 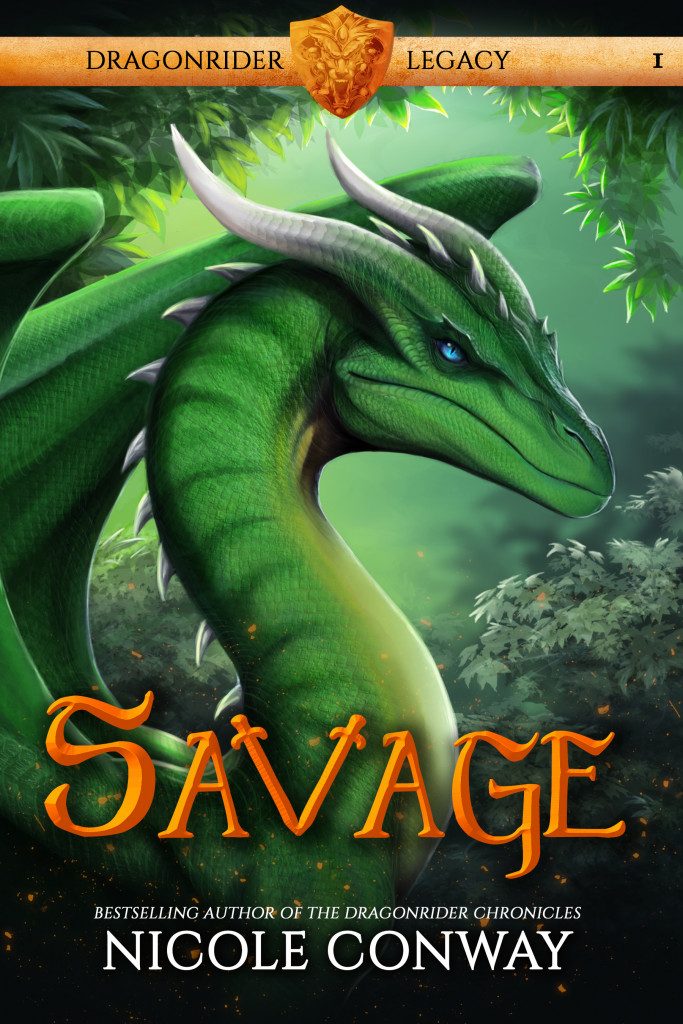