It is a brand-new, sparkling Saturday (Happy weekend to all my readers!), and so I had to go to Library #2. I had 9 reservations waiting for me (could have been 10, but it seems that one of the reservations either disappeared or never got delivered, as it has been on transport mode for 2 weeks and others have come in), but I was hoping I could also find some other books.

And I did, I even had to put one back as I had hit the limit of 15 books (still have 1 book at home). Which was a sad moment, but I will be bringing it with me next time (granted of course I don’t have tons of reservations next week + the book is still there). 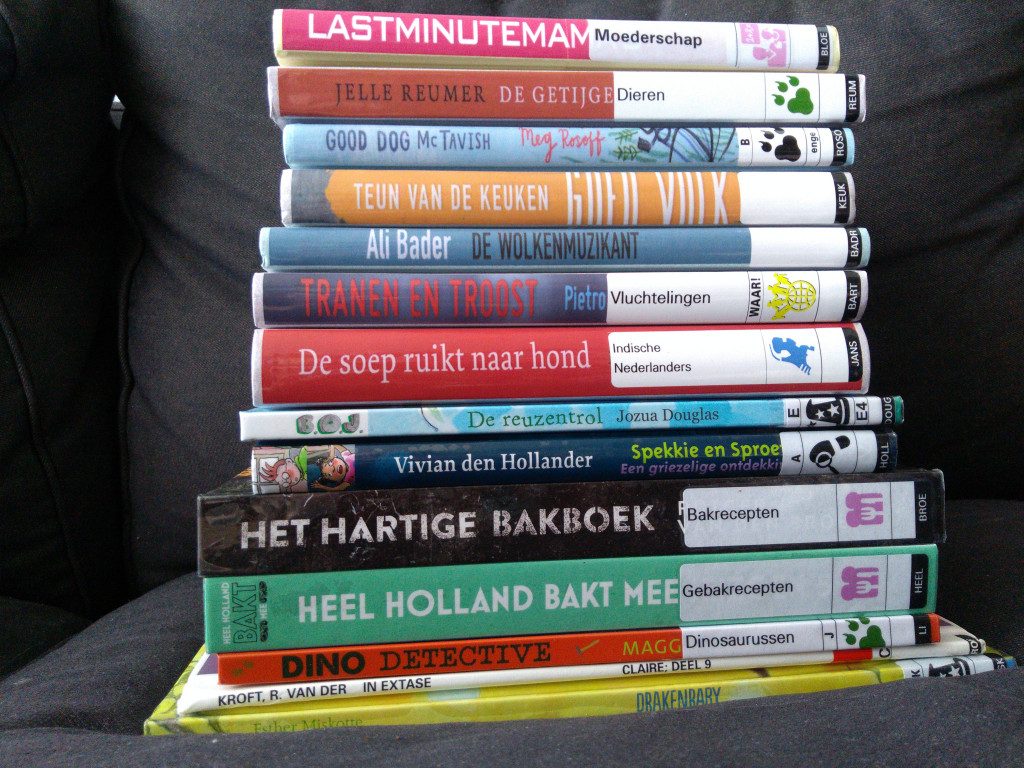