First up, happy weekend to everyone! Secondly, today was a fun trip, or should I say trips, to Library #2. Why trips? Because I wanted to read some other Claire comics and the branch I normally go to only has about 4 of them (three weren’t in the library, and I read one last week), but another branch had 6 of those Claires so I just had to go.

So first I went to the branch I normally visit, to pick up my reservations, and to (hopefully) find that one book that has been on transport for almost a month now (my readers may remember me mentioning it in my previous Library #2 haul post). So funny story-time, I went to search for it and found it within 5 minutes in the place it was supposed to be. Yup, it was just there. So off to the librarian I went (or I couldn’t take it with me as there was a reservation, mine, on it). She was a bit confused, and then wasn’t all too amused this had happened.

And then off to the other branch to pick up those 6 comics, and of course also have a bit of a walk around the place to see if I could find more books (as I could still bring about 9 books with me). In the end I found those comics, and 2 other books!

And yes, I am starting with a new comic series. Well, not new new, but I mostly read them in Flairs (magazine) or other places, I haven’t read them bundled yet. It is just a shame that Library #2 only has 11 books in the series, so I am hoping I have better luck at other libraries. 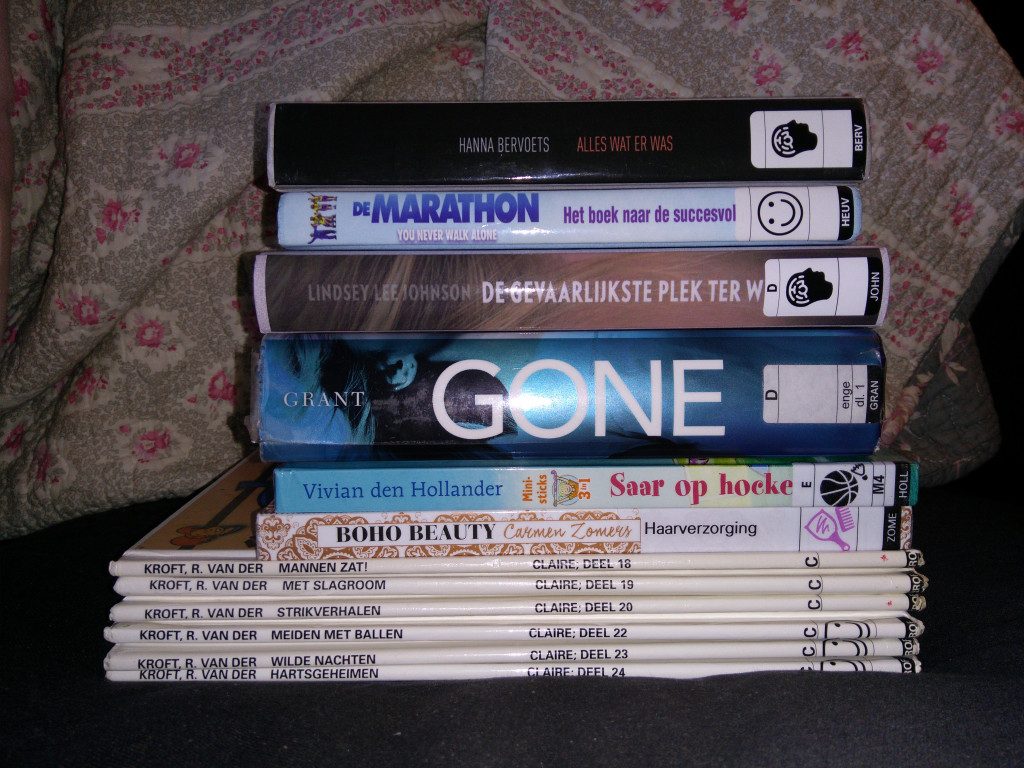