So a week ago I suddenly spotted posters on various places promoting Boekenfestijn. Nothing special, with the exception that this was a new location being promoted! Namely, the town next to mine (and also were Library #2 is located). I fangirled on the spot (thankfully it was late in the day and not many people were around, though my boyfriend may have lost a bit of his hearing 😋). Normally Boekenfestijn is at places that can only be reached through public transit (or car), but now I could just grab my bicycle, hop on, and within 20 minutes arrive at the place.

And today it was finally time! I was really excited as the quality differs per location (Utrecht so far wins). What would this Boekenfestijn offer?

At arrival, I was a bit confused where to go as they didn’t really put anything showing the exact location (normally have giant bright yellow flags all over the place), so I had to ask a kind lady if she knew where I had to go. She pointed me the right way, and hello book-heaven!

Of course, like always, I had to visit the comics/manga part first. Which meant another hunt for where to go (apparently it is in another hall which is reached through a hallway and a staircase). Sadly, the comics/manga part was really disappointing. Barely anything there. Oh well, it gave me the chance to talk to another comic-lover who was just as disappointed as I was. So we both went back to the normal books and wished each other luck on finding some books.

Well, I guess I had a big portion of luck on my side as I quickly found books. They had quite a few English YA/Children’s books. Most of them I found at the tables marked: Leftovers/Last copies (sorry, not sure how to translate it correctly). And my luck stayed with me throughout the 2+ hours that I wandered through the big hall (I didn’t realise that I had been there that long). In the end I found a ton of books (including one duplicate, which I didn’t know about until I got home. In my defence, it had a totally different font/cover/etc.).

The travel back was met with tons of rain, so I have to do some book-drying as some books got water damage (if I had known it would rain this hard I would have brought some bags that could handle rain/water). 🙁 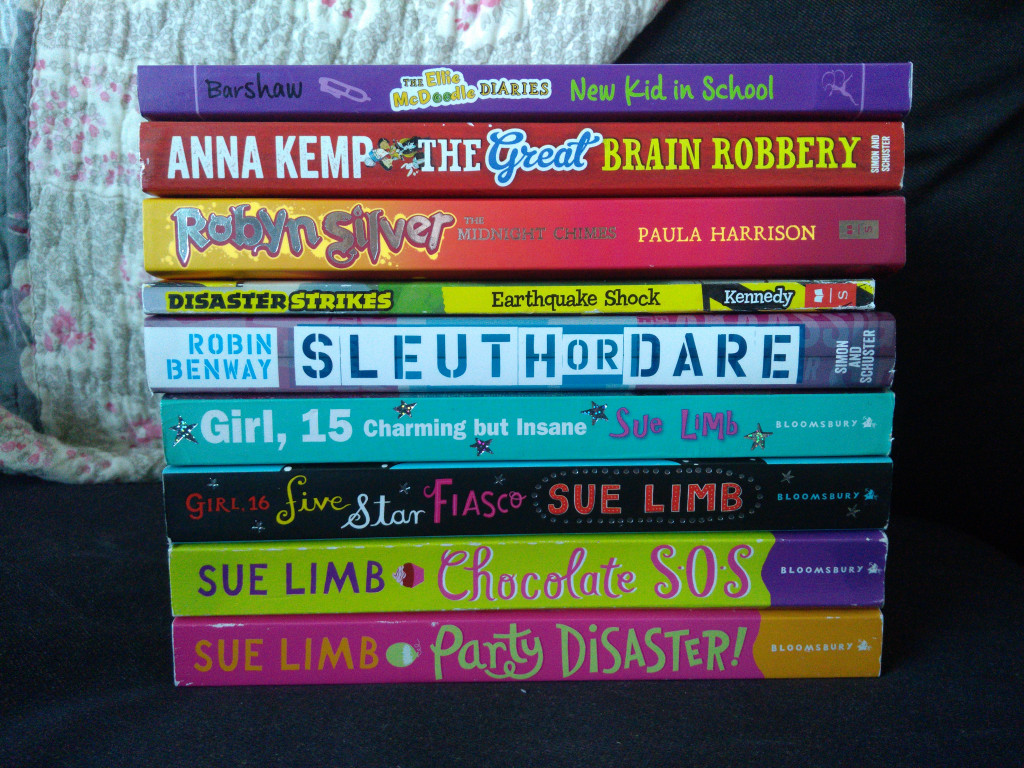 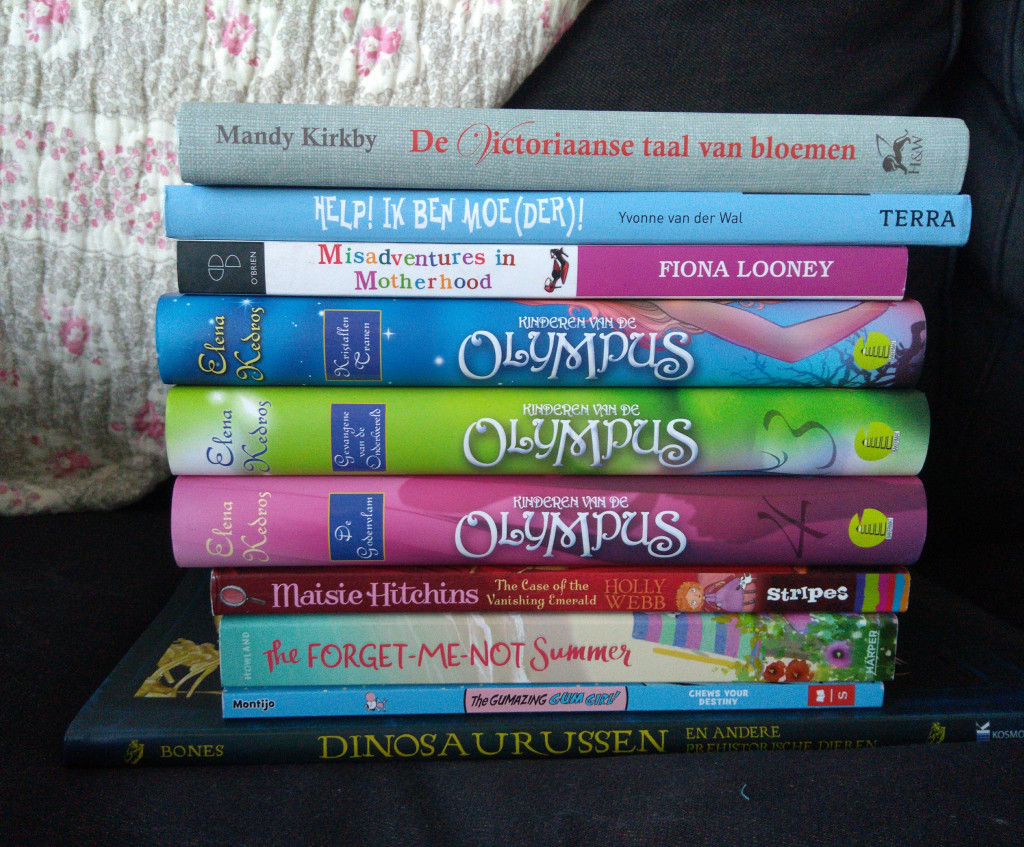