A happy welcome to the Book Blitz for Mad Magic by Nicole Conway! And not only that, it is also kind of a Release Day Blitz, as the book is coming out today! throws around confetti Congrats to the author, I want to wish them an amazing Book Birthday.

I got a whole ton of fun things for today’s post. Of course the book/author information, but also an excerpt, a comic, a teaser, and an international giveaway! Yay!

So let’s get this party started! 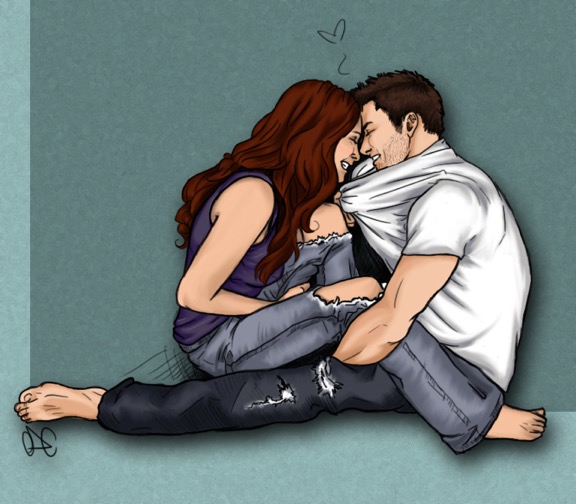 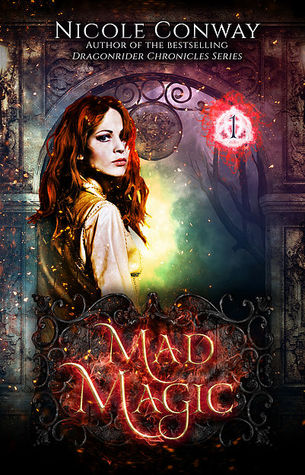 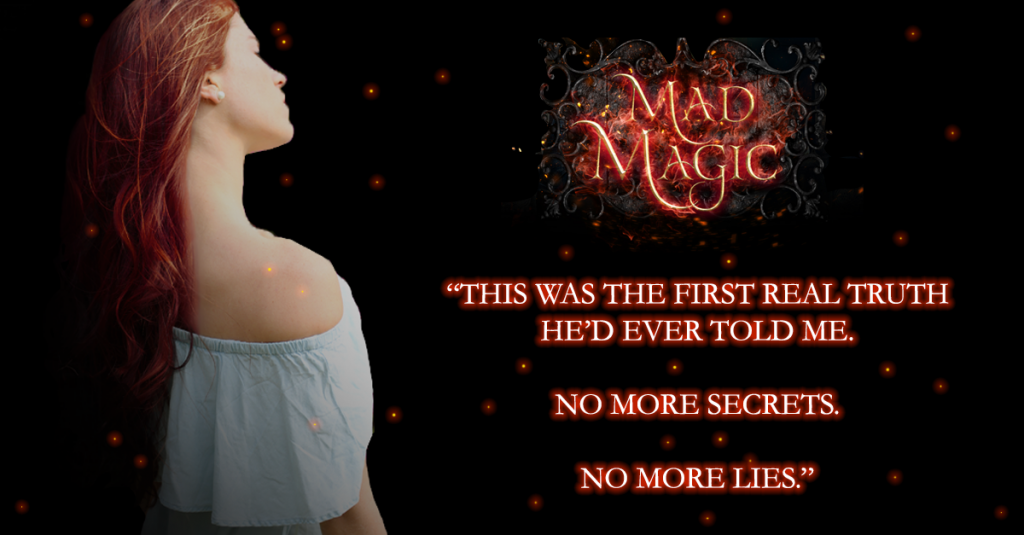 “A weeping stone.” Eldrick was reading over my shoulder.

His closeness made me jump in surprise. “A what?”

“It goes back to our pilgrimage into your world,” he explained.
“A very, very long time ago, even before the first songs. Our kind
came into this world through an ancient gateway, fleeing from an
unspeakable terror that was ravaging our own realm. Our home had
become a place of darkness and fear—a place without moonlight.”

My skin prickled. “What … kind of terror?”

Memories flickered in the depths of his silver eyes. “There is no
word for them in the human language. We called them skiia—the
devourers. They cannot be bargained or reasoned with. Their only
motive is to drain every drop of magic they possibly can, and as they
do, they spread like a plague.”

I swallowed and sank back in my seat.

“We came here as refugees after our own world was overrun,”
Eldrick murmured. “Humankind looked upon us with awe and
adoration. We made our home here, eager to share this beautiful
world with you, but not before sealing away the ancient gateway so
that the evil destroying our own homeland would never find its way
here.”

“The Fibbing Gate,” I whispered.

Eldrick’s body shuddered at the name. “I was very young when
it happened. My memories of it have all but faded to nothing. In
that same way, such stories of the gateway have become myths. My
father told them to me as a child.” He ran one of his fingers over the
drawing on the page. “Weeping stones were said to guard it. They
stones are made of iron, which as you know has incredible power
against faerie magic, so that no one would ever be able to open it
again.”

His expression steeled as he studied the page. “I don’t know,” he
finally admitted. “But there’s someone else who might.”