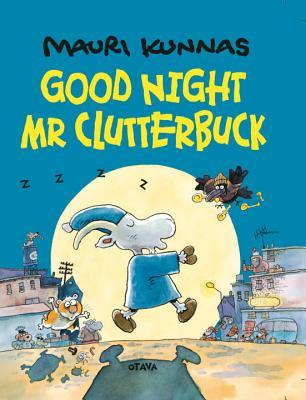 Eh, that is all I can say from this book. It looked really good, the blurb sounded fun, but now after reading it, and almost falling asleep (sorry, not sleepwalking), I just wish I had skipped this book.

It still had its good moments, but most of the time it was just a repeat over and over again with predictable endings. And it got pretty boring. Plus the fact that he had no clue what happened, even after watching the telly or listening to neighbours or checking the newspapers. You have x item on your head or in your home, the tv is clearly talking about that object or something to do with that object and you just don’t think about it.

Plus if I were Gus, I would just have stopped going after the guy after a while. He seems to never do any harm + it always goes well.

I also found it weird that so many people knew about the sleepwalking, but until the ending, didn’t care to help him out. I know they don’t want to wake up the guy, but couldn’t they at least help him out before things happened?

I did like the underlying spoon mystery plot, it was quite fun, though of course I already knew what would happen.

Plus I found Mr. Clutterbuck quite unlikeable. Well, at least, during the day. During the night I quite liked him as he finally dared to express what he truly felt. I just hope that he will be doing a bit more with friends, neighbours, and family.

And just like with many of these books that feature animals as main characters, I wonder why some are pets and some are walking about doing their work, fun, and other things. The dogs in the sausage story for instance were pets (or strays), yet there are also dogs in the town, fully clothed and going about their business. I guess one should just not think about it. 😛

The art was one of my favourite things, I just love the style, it reminded me of Richard Scarry’s art.
Though there are some things that could be improved, however that is not the illustrator’s fault, but rather the translators. The signs on the stores, on the train, just looked terrible. Like someone erased the original language and just typed the English words over it.

But still I am disappointed. It could have been so much more. Oh well, at least I had a good dose of lovely art. 🙂