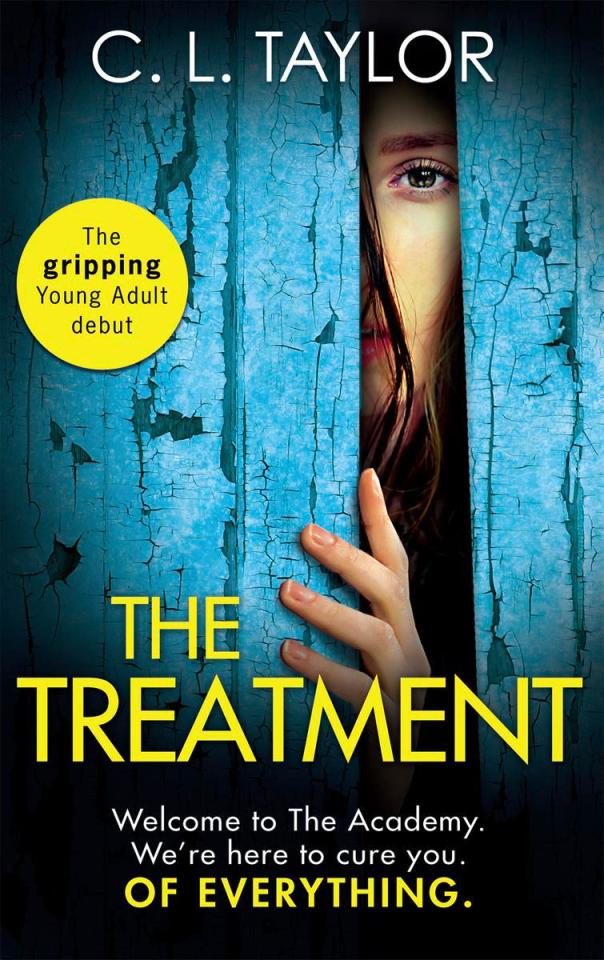 I read an ARC edition of this book for a bookclub on Hebban.nl. So there may be things that have been fixed in the official book that were still around in this one.

I am always looking around for good YA thriller mysteries, plus I cannot resist one that features an academy with brainwashing and mysterious going-on’s.

Our MC, Drew, was quite an interesting character, though her plans do need a lot more work. 😛 But credit were credit is due, she is brave and I love her dedication to her family. How she does that for her brother. A lot of other people may just have done some basic research and then let the police handle it, but she goes undercover in the institute.
I loved how easily she made friends with Mouse (how she didn’t mind that the girl was different than her and that she was a bit awkward in the beginning) and how she decided to help out the girl. Drew also brought Mouse out of her shell, you could really see a change happening and I was so happy. For Drew, as she found someone she can confide in, for Mouse for a friend who will help her out.

The academy/institute was quite creepy, even before we know what the Treatment truly entails I was already not believing that this was a good place. It was just too good, the way the kids were treated, the schedule, the speeches. There was just something really off about it all, and I wondered how some kids were hoping so hard for the treatment. Then again, I guess given all the fun you get before it all, it is easy to forget how you will turn out in the end. Though there were a few kids here and there who just knew what may happen (like Israel, who was one of my favourite side characters).

Plus later on she did a great job on pretending to be x. It must have been so hard for her, especially nearer to certain events and when she heard about y. I was really amazed.

There were parts that were a bit slow, or were it felt the story wasn’t going anywhere. But thankfully there were also enough faster paced parts.

I also love that the mom was so dedicated to her kids, how, regardless of her new hubby, she still believed in her kids and tried to do her best to be there for them (in the beginning at least).

That brings me to Lacey. What a terrible, terrible character she was. I really dislike the popular mean girl trope.

The brainwashing part? I was really looking forward to it, seeing how it happened and what would happen to the characters, but in the end it was disappointing. Especially considering

Hilarious: at one point in the beginning the mom leaves the institute (she brought Drew there) and it is said that it is 5 pm. But when one of the important guys talks to her and asks her where she is going, asks if she wants to share a cab, he mentions lunch. Lunch? At 5pm? Whut?

I did like the revelation near the end (though I could see it coming a mile away). Poor x, poor Drew, poor Mason, poor mom. Yes, I quite like the end, though I was a bit sad that it felt a bit rushed. Also I am a bit confused about the guy in the bushes, it was just ignored, but why add it then if you are brushing it off like this?

All in all, I still enjoyed it. The escape plans, the institute, Drew, Mason, Mouse, the Treatment was quite creepy (well up to the point of what I mentioned in the spoiler). I would still recommend this one.